Death Stranding is one of the most highly anticipated games on the horizon, but there is still plenty of mystery surrounding Hideo Kojima’s next title.

While a number of trailers have been released for Death Stranding what shape or form the actual gameplay will take remains a mystery.

Kojima previously teased back in 2016 that Death Stranding would have gameplay similar to other third-person action adventure games.

But the Metal Gear Solid director also mysteriously said: “The stick is the first tool that mankind created to put distance between himself and bad things – to protect himself.

“The second tool mankind created is a rope.

“A rope is a tool used to secure things that are important to you.”

Kojima then went on to say: “Most of your tools in action games are sticks. You punch or you shoot or you kick.

“The communication is always through these sticks.

“I want people to be connected not through sticks, but through what would be the equivalent of ropes.”

And it looks like fans will finally find out what Kojima exactly meant by this stick and rope comparison. 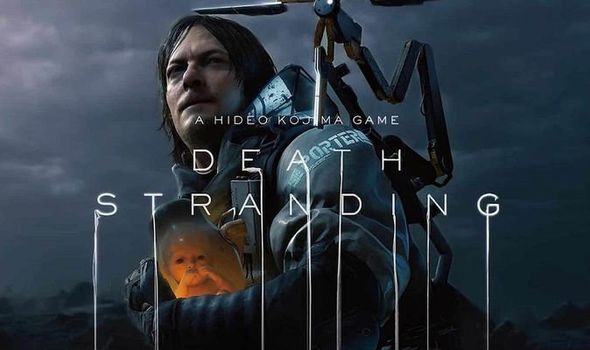 The Kojima Productions Twitter has confirmed that Death Stranding news is coming this week on Wednesday May 29.

They tweeted: “The countdown of #DEATHSTRANDING has started… May 29th. Create the rope.”

It seems likely that this ‘rope’ will be showcased in a brand new trailer for the PS4 exclusive.

In the lead up to the Death Stranding announcement today Kojima posted two teasers on Twitter which appeared to show glimpses of in-game footage. 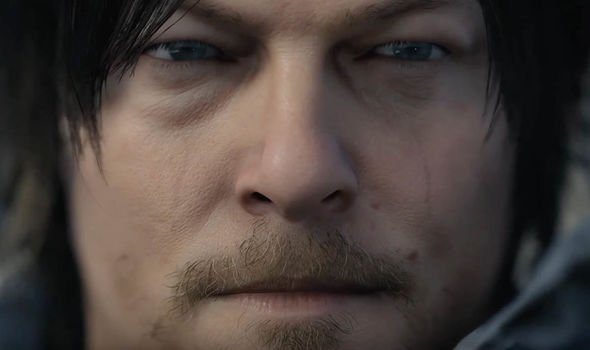 These teasers were posted alongside the taglines “create the rope” and “help us reconnect”.

The latter could tie into comments Death Stranding and Walking Dead star Norman Reeds previously made about the upcoming PS4 title.

Speaking on the B&H Photography Podcast, Reedus said: “The concept is so mind blowing, because it’s not like ‘Kill everybody and win the game!’ It’s a connecting thing. It’s like the opposite.

“It’s so ahead of its time, and there’re elements of social media in it, and the idea is that… So many games and so many parts of millennial culture are being alone in a room, and you lose contact, physical contact, with people.

“This is after that and the re-establishing of that physical contact. It’s super, super interesting.” 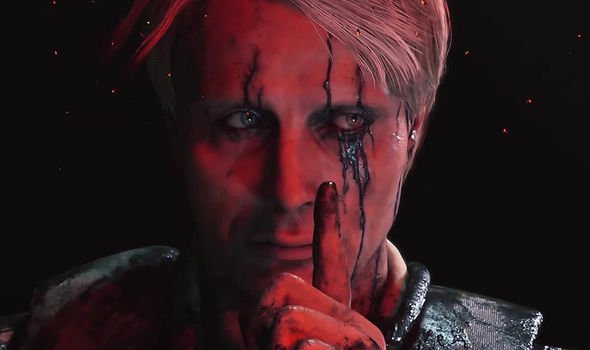 A release time for the latest Death Stranding trailer has not been confirmed yet and it’s unclear when it could drop.

The previous Death Stranding teasers were posted at 7pm and 9pm UK time, so an evening reveal could be likely.

The only clue we have for certain is that the Death Stranding will drop on May 29 in the UK and May 30 in Japan.

So, that means the Death Stranding trailer could drop anytime from 4pm UK time on Wednesday May 29, which is midnight on Thursday May 30 in Japan.

It’s also rumoured that another big PlayStation reveal could take place this week.

The rumour mill is abuzz with claims that The Last of Us 2 could also get a trailer dropping in the next few days.

It remains to be seen if the Death Stranding and Last of Us 2 trailer reveals are coming ahead of a pre-E3 State of Play broadcast. 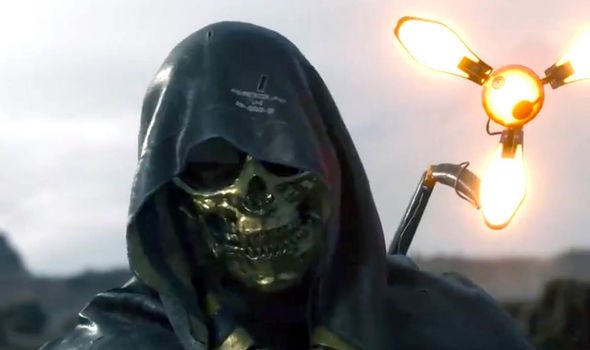 PlayStation fans will also be eager to hear more about other PS4 exclusive Ghost of Tsushima as well as the Japanese gaming and tech giant’s PS5 plans.

And seeing as Sony won’t be at E3, a State of Play broadcast would be the perfect way to drop some huge news around the time of the big gaming expo.

Fortnite season 7 live event: Will there be a live event to end season 6? 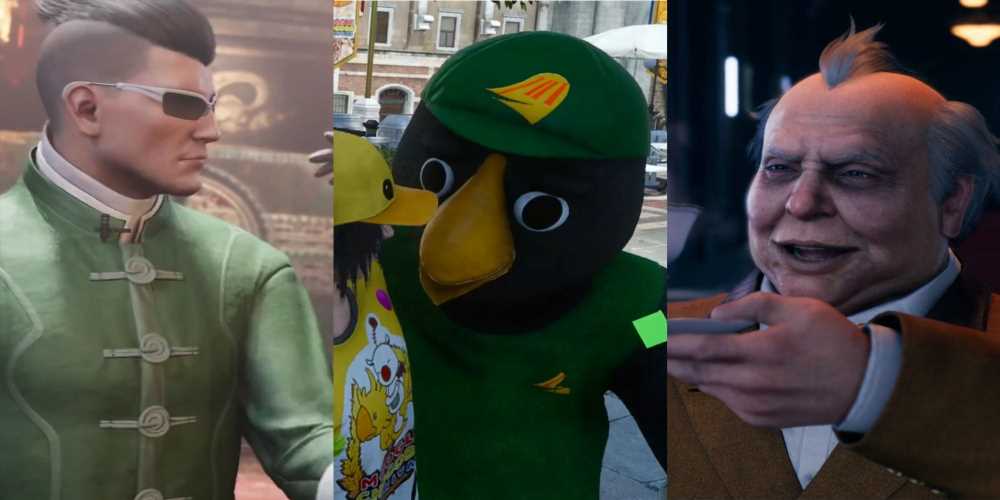