Destiny 2 Shadowkeep has officially been unveiled by Bungie today.

The “next chapter” for Destiny 2 was detailed by Bungie in a live stream on YouTube.

Bungie said Shadowkeep will be adding more RPG elements to Destiny 2 as well as improving social aspects of it.

The Destiny 2 makers also confirmed that crosssave will be coming to all platforms.

So Guardians that start a campaign on PS4 can continue it on Xbox One, PCs and Stadia – and vice versa.

Bungie added that Shadowkeep will be a standalone campaign, so gamers won’t have had to have played other Destiny 2 DLCs to get the most out of it. 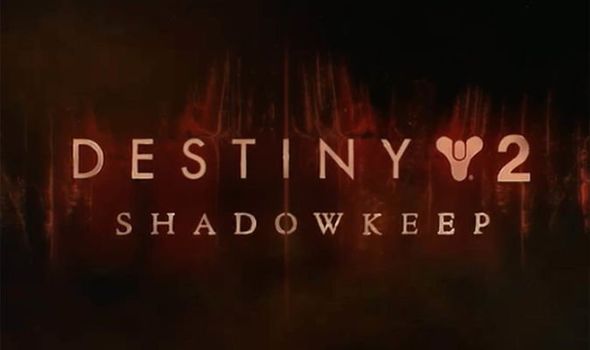 In other announcements, Bungie also confirmed that later this year Destiny 2 will be coming to Steam.

While Shadowkeep for PC gamers will exclusively be on the Valve digital distribution service.

Bungie also revealed that a free-to-play version of Destiny 2 called A New Light is coming.

This will include all of Destiny 2’s year one content completely for free, including “all of its foundational modes, activities, and rewards”.

Earlier today it was also confirmed that Destiny 2 will be coming to a new platform – Google Stadia.

This will let Destiny 2 fans play on the go for the first time in the series’ history.

Two New Hypnospace-Related Games Are Coming To Jog Your Nostalgia