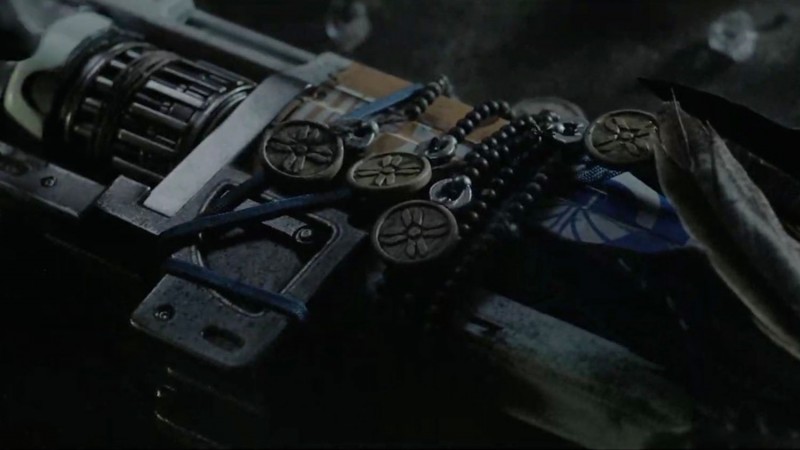 After a leak showed Destiny 2’s third year would kick off with a major expansion titled Shadowkeep, Bungie has outlined what players’ return to the moon will entail in a new extended trailer.

When they revisit the locale, Guardians will find the moon “twisted, reshaped, and haunted by the trials of our past.” The expansion also makes the return of Eris Morn, a vanguard hunter who was the main quest-giver in the original Destiny’s The Dark Below expansion. Considering Shadowkeep takes place on the moon and involves hive, it’s fitting she’d make her comeback to the series now.

The moon has changed since we last saw it. Along with the regular hive threat, the moon itself is visually different – cracks of green light are breaking across its surface, and a new scarlet fortress has emerged. Old enemies are also returning as phantasms; in the trailer, we saw a Crota and Ghaul phantasm.

A new “ViDoc” trailer details much of the expansion, and also outlines Bungie’s ongoing strategy for Destiny 2. Shadowkeep is also part of a move by Bungie to further dive down the RPG and social rabbit holes that already make up much of Destiny 2’s DNA. To that end, Bungie is changing the way armor works with “armor 2.0”. Mods can now be applied to any piece of armor. There’s a new seasonal artifact item with upgradable perks, the last tier of upgrades, Bungie says, will offer perks that feel akin to what an exotic provides.

The expansion will launch on September 17,  and can be purchased standalone, meaning players won’t need to buy Forsaken or last year’s Annual Pass to jump right in. If these details make you curious to try Destiny 2, you can now hop in through the game’s free-to-play “New Light” option – which includes all the content from the game’s first year and will also be available on Steam and Stadia with cross-save.

Someone Is Remaking Tomb Raider: The Angel Of Darkness Using The Unreal Engine