Nobody is safe from the behemoth that is Star Wars. It consumes all, and will likely still be around even as we’re annihilated by nuclear hellfire. I’ve heard Andor is fantastic, but I’ve otherwise been out of the loop since The Rise of Skywalker. However, I did make time for the arrival of Star Wars Visions when it landed on Disney Plus last year. The animated anthology brought the finest of Japanese talent together for a series of shorts that weren’t afraid to rock the boat. In a franchise renowned for clinging to nostalgia and recycling ideas, it meant so much.

We saw myriad visual expressions of a universe that for so long has been stuck in its ways, and it seemed Lucasfilm gave each studio a relative amount of freedom to go wild with their pitch and leave established canon behind. Of course, we saw some familiar characters and locations, but such hallmarks are unavoidable when Star Wars all but depends on this aura of familiarity to draw in fans from the mainstream. Yet despite all it achieved, nobody really talked about Star Wars Visions, and it passed us by without so much as a whisper. Now a new collaboration is on the horizon, and this one deserves to be screamed about from the rooftops. Lucasfilm is teaming up with Studio Ghibli, and it should be incredible.

Studio Ghibli is arguably the most beloved animation studio in the world. Tales from Earthsea and its weird foray into 3D with Earwig and the Witch were a bit rubbish, but apart from those blunders it hasn’t set a foot wrong in its long and illustrious history. Howl’s Moving Castle, Spirited Away, Princess Mononoke, Grave of the Fireflies, Ponyo, From Yesterday, When Marnie Was There, and Kiki’s Delivery Service are all unparalleled classics, and that list doesn’t even include half of the studio’s filmography.

It is almost dreamlike in its ability to capture the whimsical nature of our existence and bottle it up into animated form, proving time and time again how much magic is still out there waiting to be unleashed. Even the ordinary is made magical and gay in coming of age drama Ocean Waves. Now it is likely being asked to helm a Star Wars project, a prospect that is simultaneously exciting and terrifying.

We currently have no idea what its collaboration with Lucasfilm entails. The first teaser is deliberately brief and cryptic, showing little more than a couple of logos and confirming that something is in the works. It could be a film, a limited series, or even a short – we just don’t know, but that mystery only makes pondering on it all the more enticing. I would settle for a shortened recreation of the original trilogy in Ghibli’s signature art style. Even if that is quite possibly the most predictable thing imaginable, it also isn’t outside the realm of possibility. 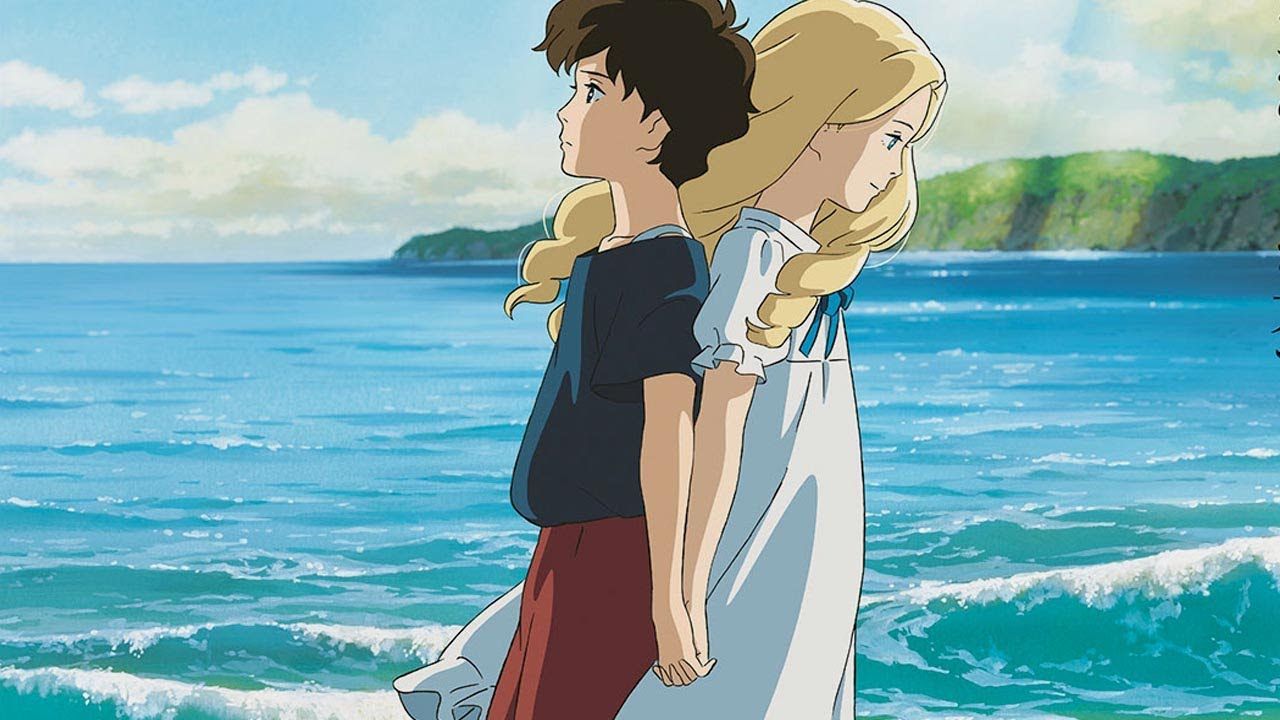 What I really want to see is something entirely new, a bold creative execution that ventures beyond even what Visions was capable of. Ghibli has proven in the past that it is no stranger to stellar adaptations, with When Marnie Was There and several other films seeking to adapt classic stories in unexpected ways. Its visuals always surprise, while it is never afraid to try and interpret existing characters in ways that are both faithful and experimental. I can’t even imagine how this would translate when it comes to Star Wars, and it has earned its right to creative freedom when it comes to making a mark on this galaxy far, far away.