A new Doctor Who video game has had a surprise release on PlayStation, Xbox, and Switch with a found phone puzzler featuring Osgood.

With the news that Chris Chibnall is leaving as the showrunner of Doctor Who, things are suddenly looking up for Whovians – especially as not one but two new console games are being released this year.

Doctor Who: The Edge Of Reality has already been announced for September 30 and now The Lonely Assassins has seen a surprise release today, August 12, for Xbox One, PlayStation 4, Nintendo Switch, Xbox Series X/S, and PlayStation 5.

The Lonely Assassins was first released for smartphones and PC in March, as part of the increasingly popular found phone genre. In fact, it’s widely considered to be one of the best examples of the concept and the best Doctor Who game ever (as mild a praise as that may be).

There’s a simple reason the game turned out well and that’s that the BBC and co-publisher Maze Theory got an expert in the genre to work on it, in this case Malaysian developer Kaigan Games – who made the acclaimed the acclaimed Simulacra 1 and 2.

The plot of the game is inspired by classic episode Blink, which was the first to introduce the Weeping Angels back in 2007.

The game features lots of live action video footage but rather than the Doctor focuses on ex-UNIT scientist Petronella Osgood, played by original actress Ingrid Oliver.

You have to help Osgood search through emails, videos, and photographs to work out what’s going on with the Weeping Angels and eventually defeat them.

At just £9.99 it’s not going to break the bank and is a good example of fitting a licence to a more appropriate genre of game, instead of trying to turn everything into an action title. 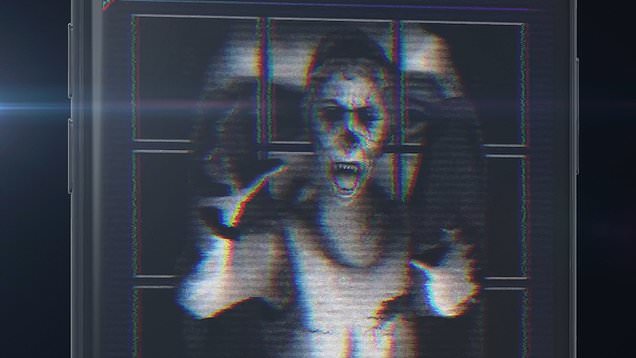