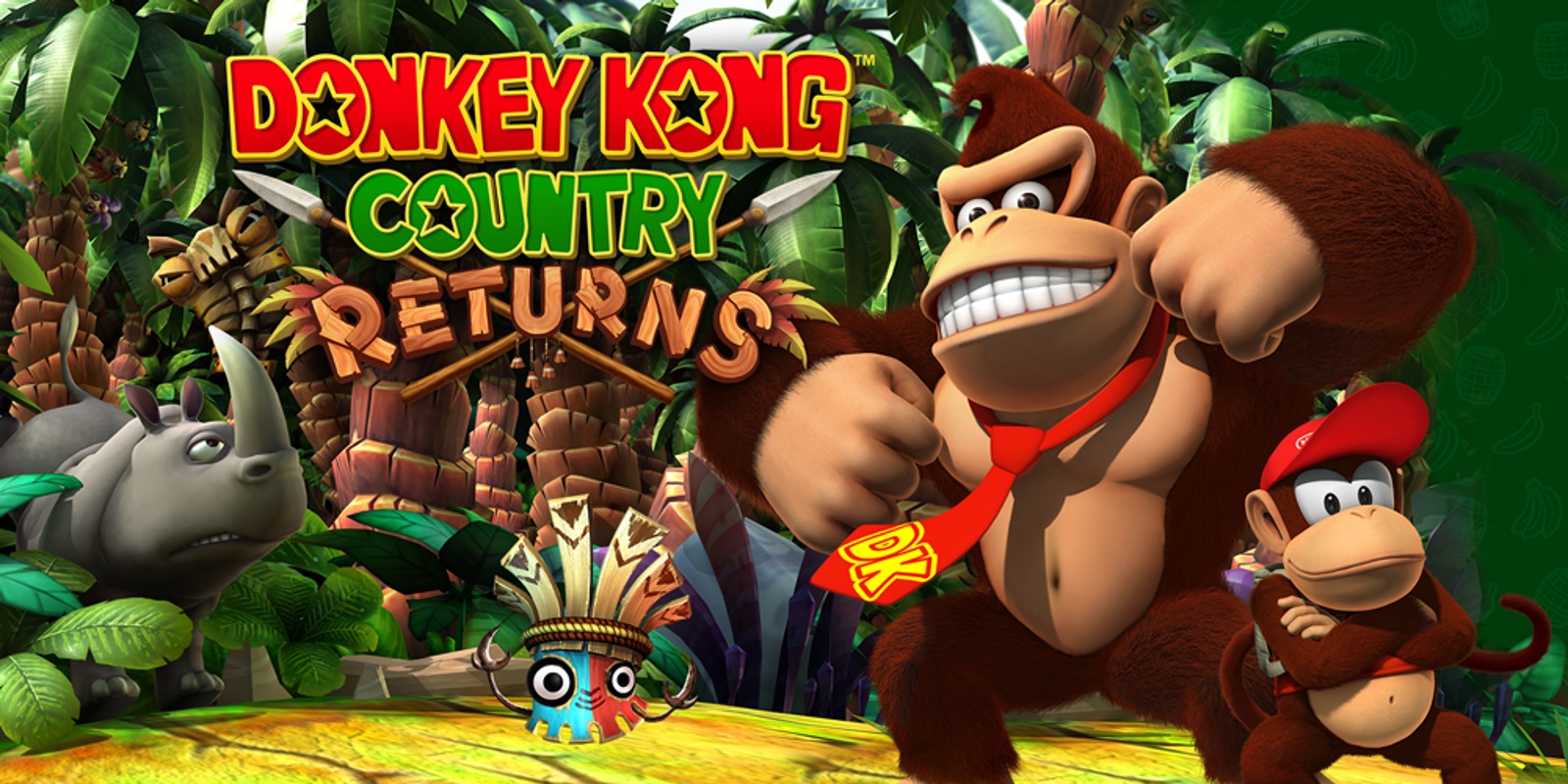 While Nintendo refuses to celebrate Donkey Kong’s birthday, a series artist is celebrating the occasion with new artwork.

Today marks the 40th anniversary of both Donkey Kong and Mario, since they both debuted in the same arcade game, and while it has been rumoured that Nintendo has big plans for the ape nothing has materialised so far.

At time of writing, Nintendo hasn’t even acknowledged the occasion on any of its social media accounts. But a brief Twitter search show that DK’s fans certainly haven’t forgotten, among them one Steve Mayles, who once worked as an artist on the first two Donkey Kong Country games at Rare.

He was responsible for designing the characters Dixie Kong and King K. Rool, with the former remaining a mainstay of the franchise to this day, and he’s joined in with the celebrations by sharing an original piece of artwork.

The art depicts DK and his sidekick Diddy Kong about to plummet down a minecart track, which is bound to elicit nostalgia from long-time fans.

The minecart segments are a well-remembered and iconic aspect of the Country games, even making returns in the more modern games like Tropical Freeze.