Earlier this month, all eyes in the gaming industry were focused on E3. However, right before the annual convention, Ubisoft released the second episode in the Fate of Atlantis DLC arc for Assassin’s Creed Odyssey. I understand the temptation to focus on games that are new and exciting, but if you’re a fan of Odyssey, you should absolutely not let this new piece of content fly under your radar.

So far, what makes the Fate of Atlantis DLC different compared to the Legacy of the First Blade arc (which was a bit underwhelming) is that it feels like more than a reshuffling of components. Instead of revisiting familiar zones and infiltrating the same forts, the first episode (Fields of Elysium) took players to a gorgeous paradise with different characters to meet and locations to explore. The second episode, called Torment of Hades, provides another new version of the afterlife, and it continues to be compelling and fun. 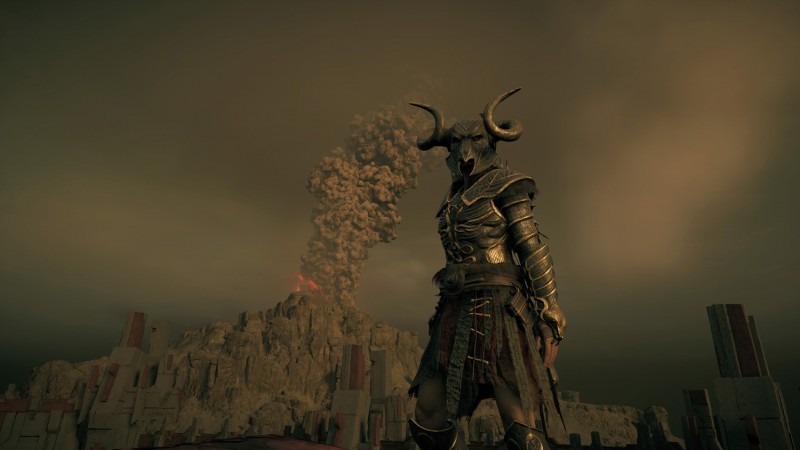 After a boss fight against the three-headed hound Cerberos, Kassandra or Alexios explores the world of Tartaros to satisfy a request from Hades. I like how the player’s interactions with the Isu (like Hades) keep providing new insights into this long-mysterious aspect of the Assassin’s Creed universe. I also like how the structure of the episode gives you a concrete objective to steadily work toward.

Your primary goal is to find, defeat, and recruit legendary heroes from Greek mythology (I won’t spoil who), and your adventures lead you in other cool directions along the way. For instance, in order to reach all of the heroes you need to recruit, you must gather all pieces of a special armor set. Not only does this gear look great, but the process of obtaining it is enjoyable because it essentially gives you a small batch of unique mercenaries to hunt down… but it won’t be the first time you’ve fought some of them.

That brings me to my other favorite part of Torment of Hades: the familiar faces. Again, I don’t want to spoil too much, but your character has a chance to reconnect with some characters who you thought you would never see again. Some of these encounters are more welcome than others, but seeing these characters resurface is a fun acknowledgement of your previous exploits in the game, and allows for some additional closure that I appreciate.

Unlike the last episode, you won’t be smashing statues to earn new ability points. Instead, you enter special rifts that allow you to eliminate patrolling enemies who are otherwise ethereal and invulnerable. Your maximum health is reduced in these rifts – at least until you get the special armor set – so it encourages you to be careful about how you engage your foes. Alternately, you can just wait until the armor negates the health reduction, and then plow through like you would any other enemy-occupied area. Either way, completing these rifts grants ability points, and that deluge of new powers (or passive boosts) leads to a satisfying progression over the seven or eight hours it takes to finish this episode.

Beyond those flourishes, Torment of Hades has most of the same strengths as the previous installment: The new abilities are cool, the environment is unique, and the story is interesting. My only complaint is that wandering the brown and foggy Tartaros is a tough transition from the beauty of Elysium. However, considering that the next episode is entitled “Judgment of Atlantis,” the third and final installment seems likely to give us yet another change of scenery – and I can’t wait to see how it ties the threads of this arc together. 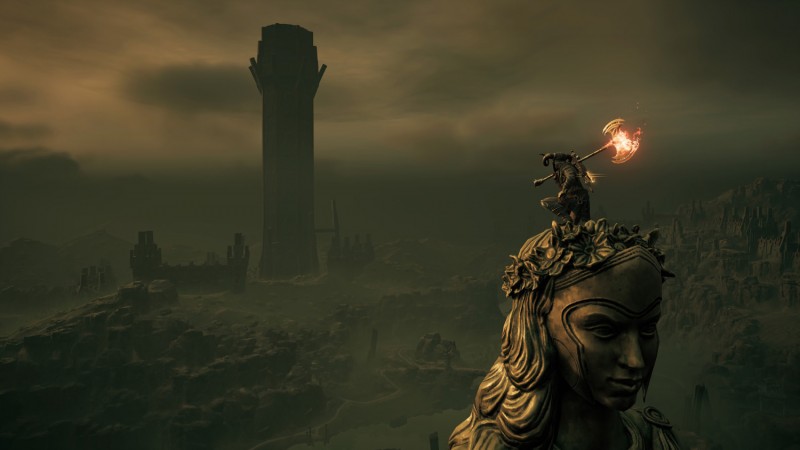 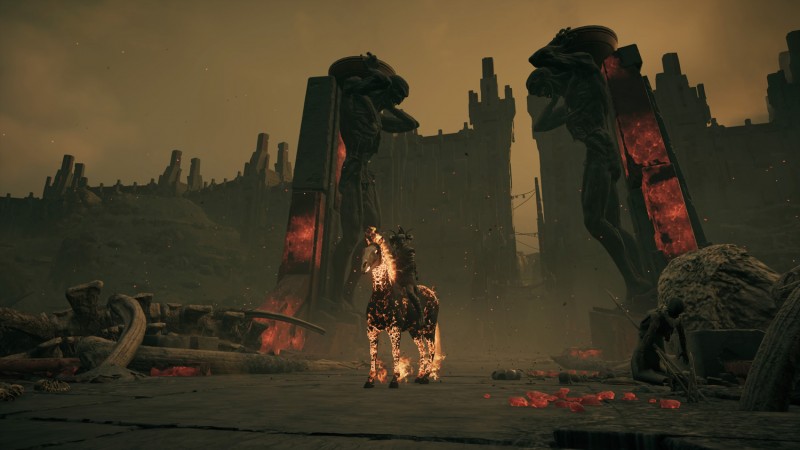 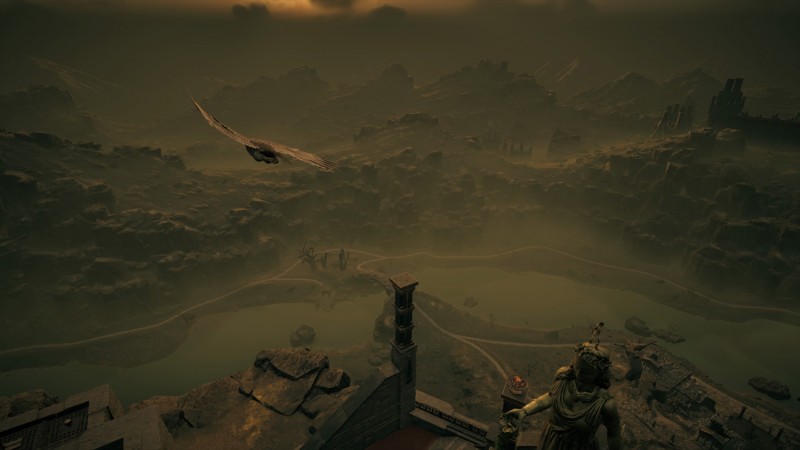 Google will change how Chrome extensions access data in 2021