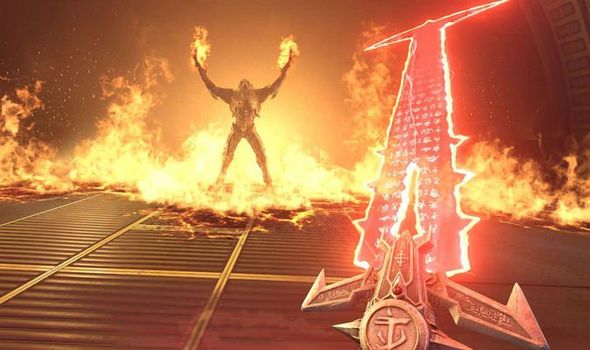 Doom Eternal gamers on the PC will be able to download a brand new patch next week, with id Software outlining what fans can expect from it. The headline change coming with Doom Eternal update 1.1 will be the removal of the Denuvo Anti-Cheat software that was included with update one released last week. However, following a backlash from players Doom Eternal’s executive producer Marty Stratton has announced that it will be removed in the next big patch.

In a post on Reddit Stratton said: “I want to provide our PC community the latest information on a number of topics related to Update 1, which we released this past Thursday.

“Our team has been looking into the reports of instability and performance degradation for some users and we’ve also seen the concerns around our inclusion of Denuvo Anti-Cheat.

“As is often the case, things are not as clear-cut as they may seem, so I’d like to include the latest information on the actions we’re taking, as well as offer some context around the decisions we’ve made.”

Stratton went onto add: “Despite our best intentions, feedback from players has made it clear that we must re-evaluate our approach to anti-cheat integration.

“With that, we will be removing the anti-cheat technology from the game in our next PC update.

“As we examine any future of anti-cheat in DOOM Eternal, at a minimum we must consider giving campaign-only players the ability to play without anti-cheat software installed, as well as ensure the overall timing of any anti-cheat integration better aligns with player expectations around clear initiatives – like ranked or competitive play – where demand for anti-cheat is far greater.”

Stratton said the inclusion of the anti-cheat software was influenced by a number of factors such as protecting the BATTLEMODE from cheaters.

The id Software bigwig also said the Denuvo software had been added to establish cheat protection in the campaign before the future launch of Invasion.

Stratton also pushed back against claims that the functionality had been included in Doom Eternal due to pressure from higher-ups. 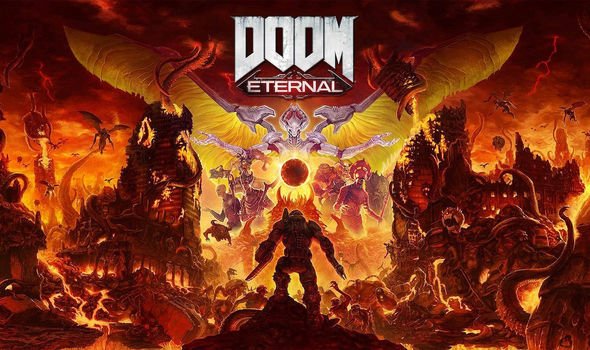 Stratton said: “I have seen speculation online that Bethesda (our parent company and publisher) is forcing these or other decisions on us, and it’s simply untrue.

“It’s also worth noting that our decision to remove the anti-cheat software is not based on the quality of the Denuvo Anti-Cheat solution.

“Many have unfortunately related the performance and stability issues introduced in Update 1 to the introduction of anti-cheat.

“They are not related.”

Testing has already begun for Doom Eternal patch 1.1 with it expected to rollout next week.

The upcoming patch will also bring with it performance improvements such as fixes for crashes that should improve the game’s overall stability.

Stardew Valley has taken over my life, and I love it – Reader’s Feature
PC