Dungeon and Puzzles,, a 2D spatial logic and ability switch puzzle game, which first launched for PC via Steam on January 14, is now coming to Nintendo Switch on April 1. Publisher Digital Crafter and developer Nekolyst have announced that the game will support, English, Japanese, and Chinese (Traditional and Simplified) language options.

According to the Steam page, “Dungeon and Puzzles is a 2D spatial logic and ability switch puzzle game. The adventurer’s ability depends on what equipment he currently uses. You have to think through every step. After clearing the level, you can try other routes of strategy to optimize your solution.”

In the award-winning puzzle game, players can use different abilities by alternating equipment. Players can use a sword to attack monsters, or a bow and arrow to kill enemies. Fend off obstacles using a shield, and even drag the monsters using a special set of gloves. Players must consider which abilities to use in an effort to kill all monsters and reach the exit to beat the level.

Dungeon And Puzzles has 150 hand-crafted levels. To clear levels, players must understand the game’s mechanics. To reach an advanced goal, players have to select the right solution, even if they have to ignore their previous solution.

The game’s instructions include:

Dungeons and Puzzles was developed by HuMoFish and Nekolyst, who have also developed Dungeon Deadline, Folder Mania, Space Shift, and Leaker. Dungeon and Puzzles, the winner of Best Casual Game in Bashan (Bic2020) and winner of third place in Taiwan’s Bahamut ACG award.

NEXT: Baldur’s Gate 3: How To Solve The Moon Door Puzzle 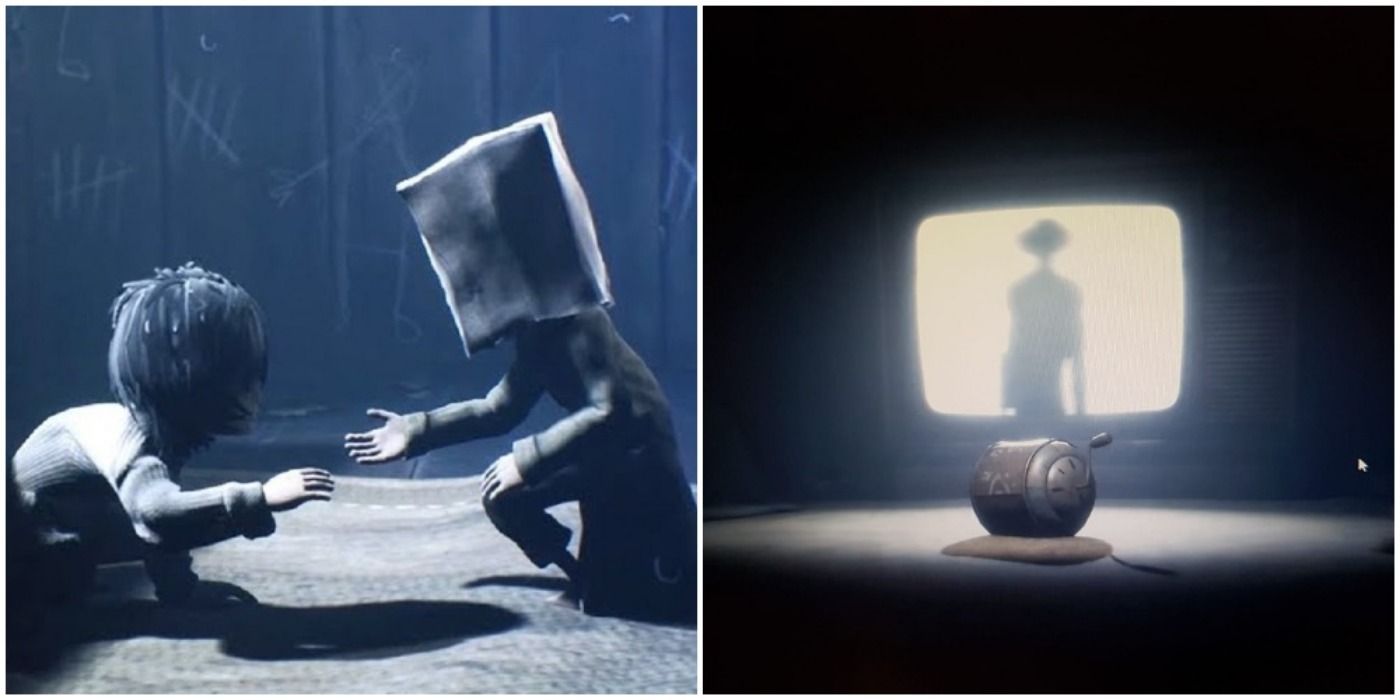