Dry Drowning, a psychological investigative thriller visual novel developed by Studio V and published by VLG Publishing and WhisperGames for Microsoft Windows on August 2, 2019, is being released for Nintendo Switch on February 22.

According to the description on the platform, “Dry Drowning is a psychological investigative Visual Novel set in a futuristic dystopian city. Follow the story of Mordred Foley, an unscrupulous private detective haunted by his dark past, and look into a series of macabre serial killings inspired by Greek mythology.”

The game, which features more than 150 story branches and three completely different endings, asks players to make moral choices that influence character relationships and game environment across 20 hours of gameplay. Dry Drowning, which showcases a balance of Western and Eastern visual arts, allows players to explore flashbacks and past cases as well as use evidence to reconstruct cases.

Dry Drowning, which won Best of EGS 2019, Best of JOIN 2019 and Best Game at Join The Indie 2019, was directed and written by Giacomo Masi, who cited L.A. Noire as one of of his inspirations for the game. In its review, Screen Rant wrote, “Dry Drowning may be a fair bit messy, but there’s charm here. Players who are willing to embrace the cheesier elements will find some joy in its well-crafted setting and a decent murder mystery plot.”

Dry Drowning has been translated into English, Chinese, Japanese, Korean, and German. The soundtrack was composed, written, and performed by Allessandro Masi, while the ending theme was created by Giorgio Maioli. A PS4 version of Dry Drowning is due out this spring.

In addition, Studio V is set to release Dark Renaissance, a historical visual novel written by Matteo Strukul and set in the 15th century. The game allows players to embark on a journey through the Renaissance, from Italy to China, across the Middle East and Transylvania, where they’ll encounter swordsman Lorenzo de’ Medici, the sly Ottoman Sultan Mehmed II, the deceitful Anguana and the impulsive Duke Ercole d’Este. 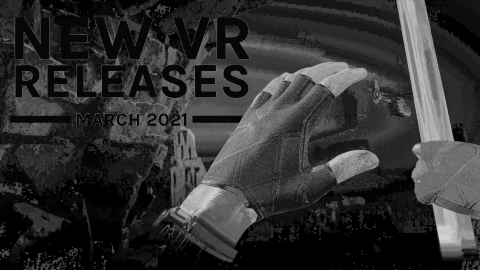 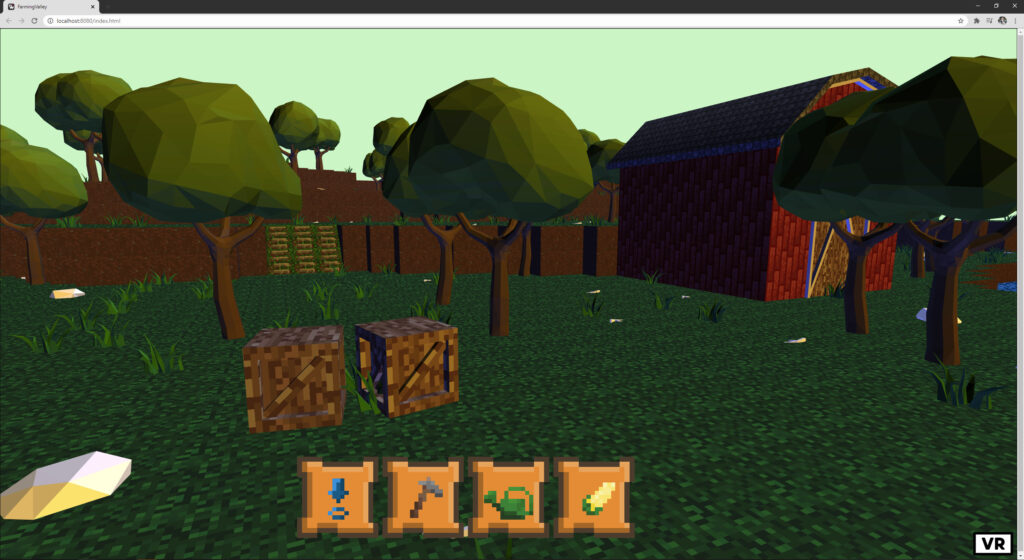