Home » News » E3 Is Probably Dead, But Konami’s Disastrous 2010 Conference Will Live In Our Minds Forever

E3 conferences are usually lavish affairs, with massive stages, dazzling light shows, and A-list celebrity presenters. But in 2010, Konami was operating on a different wavelength altogether. Its weirdly low budget conference took place in a small, dark theatre somewhere in LA, and has since become notorious for being the most cringe-worthy event in E3 history. That's definitely true, but there's also something charming about how comically bad it is.

Watching it back, the lack of atmosphere in the room is stifling. Between presentations, the camera hangs on the dingy, cheap-looking stage with only the deafening sound of journalists shuffling in their seats to fill the space. The red drapes make it feel like being trapped in the Black Lodge from Twin Peaks. If a small man in a red suit started dancing across the stage and talking backwards, it wouldn't seem out of place—though it would certainly break the tension in the room.

I know public speaking is tough, but some of the hosts look like they're being held at gunpoint. They fluff their lines, glance nervously off-stage, and lean too close to the mic, filling the PA system with ear-shredding static. Jokes fall flat, the scripted banter is unconvincing, and the audience seems completely disinterested—not helped by the fact that the games on display are almost all completely mediocre. It's a disaster, but a funny one.

Let's pick out some highlights. In a presentation still referenced to this day, developer Tak Fujii—who has since left Konami—takes to the stage to introduce fantasy RPG Ninety-Nine Nights 2. Things start badly when he has to encourage the reluctant audience to clap for the game's logo. He then talks about how players will be able to fight "armies of one million troops", which is met with more silence until he has to urge the crowd to react again.

I sincerely love this moment. Don't think for a second I'm dunking on Tak Fujii, because he styles the lacklustre response from the crowd out brilliantly, and with good humour. It's just so wonderfully awkward, and I feel for the people on the stage having to deal with these unengaged journos. At least at the big conferences the organisers can pay people, or order employees, to sit in the audience and shriek "Woo!" at every announcement.

Later, there's a segment dedicated to Lucha Libre AAA: Héroes del Ring, a wrestling game you've almost certainly forgotten about. After the presentation, a trio of burly wrestlers appear on stage and proceed to half-heartedly slap each other across the chest. Once again the room is deathly silent, but now the eerie ambience of the theatre is punctuated by the sound of flesh slapping against flesh. It's one of the most surreal things I've ever seen. 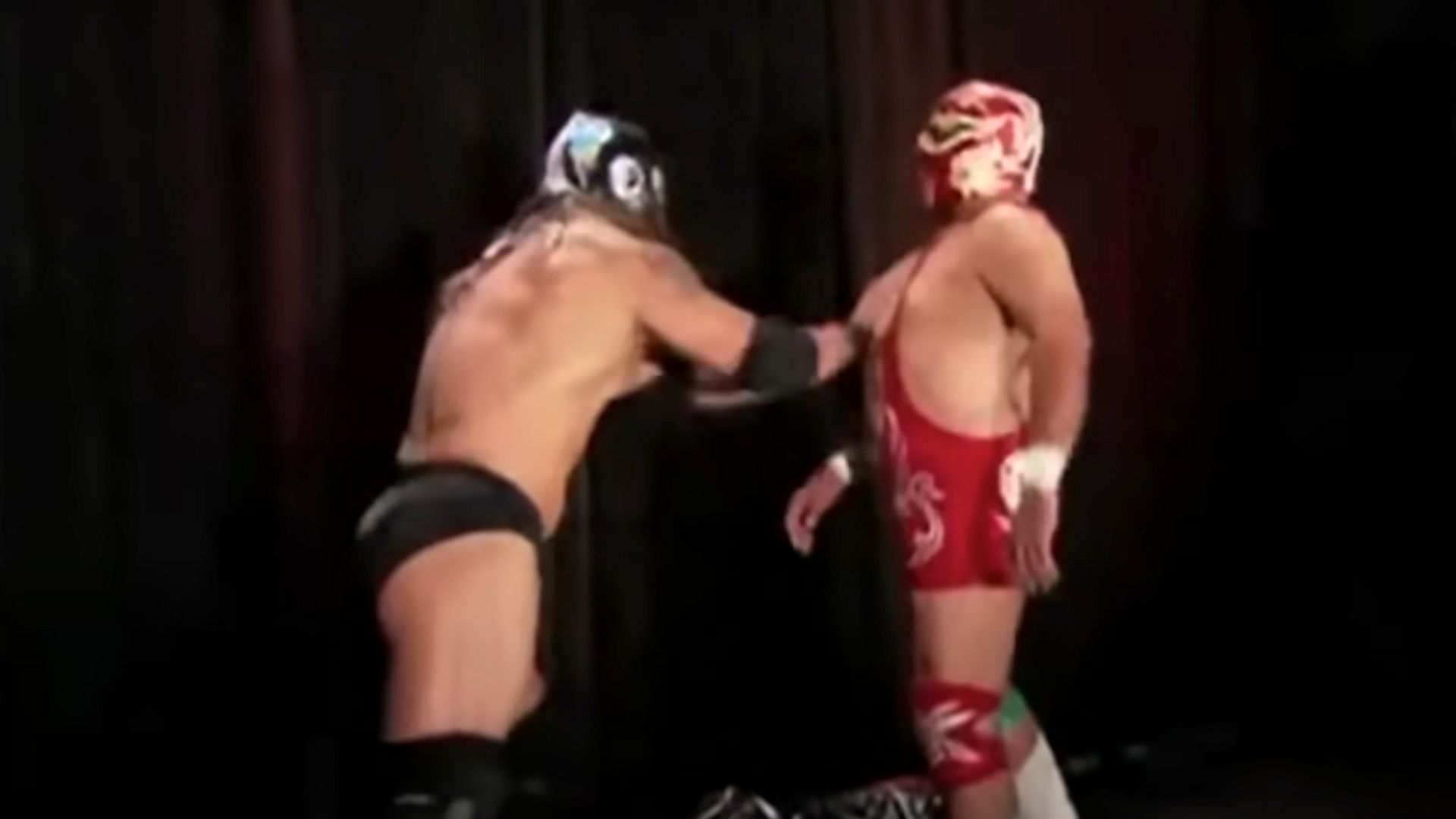 Things get weirder in a Silent Hill presentation. As design director Brian Gomez talks about the game, producer Devin Shatsky seems to stand inches behind him, staring directly into his soul with the face characters in Stanley Kubrick movies make just before they do something terrible. Shatsky isn't actually breathing down Gomez's neck—it's an unfortunate trick of perspective—but it's still a hilarious example of the conference's shoddy direction.

As far as I'm concerned, Konami won E3 2010. Yeah, the show was a mess, the games sucked, and the atmosphere was dead. But it was memorable. E3 has always been one giant commercial, and the shiny, happy conferences are the apex of its garish corporate razzle-dazzle. To see one that was so joyously amateur and slapdash was a breath of fresh air, and I still watch the highlights at least once a year. E3 has never been worse—or better.