Faith is a stat that can be dipped in, dabbled with, dedicated to, and slotted. As a stat, it opens up so many avenues for power that no other stat in Elden Ring can really compare. With incantations that can deal damage, buff your stats, and heal, even a few points can make or break a build.

This is where Faith/Dexterity comes in. Combining some of the strongest weapons in the game, with some of the best buffs can only lead to good things. If you want to become lightning incarnate whilst carrying a big stick, this is the way to go.

What Is A Faith/Dexterity Build 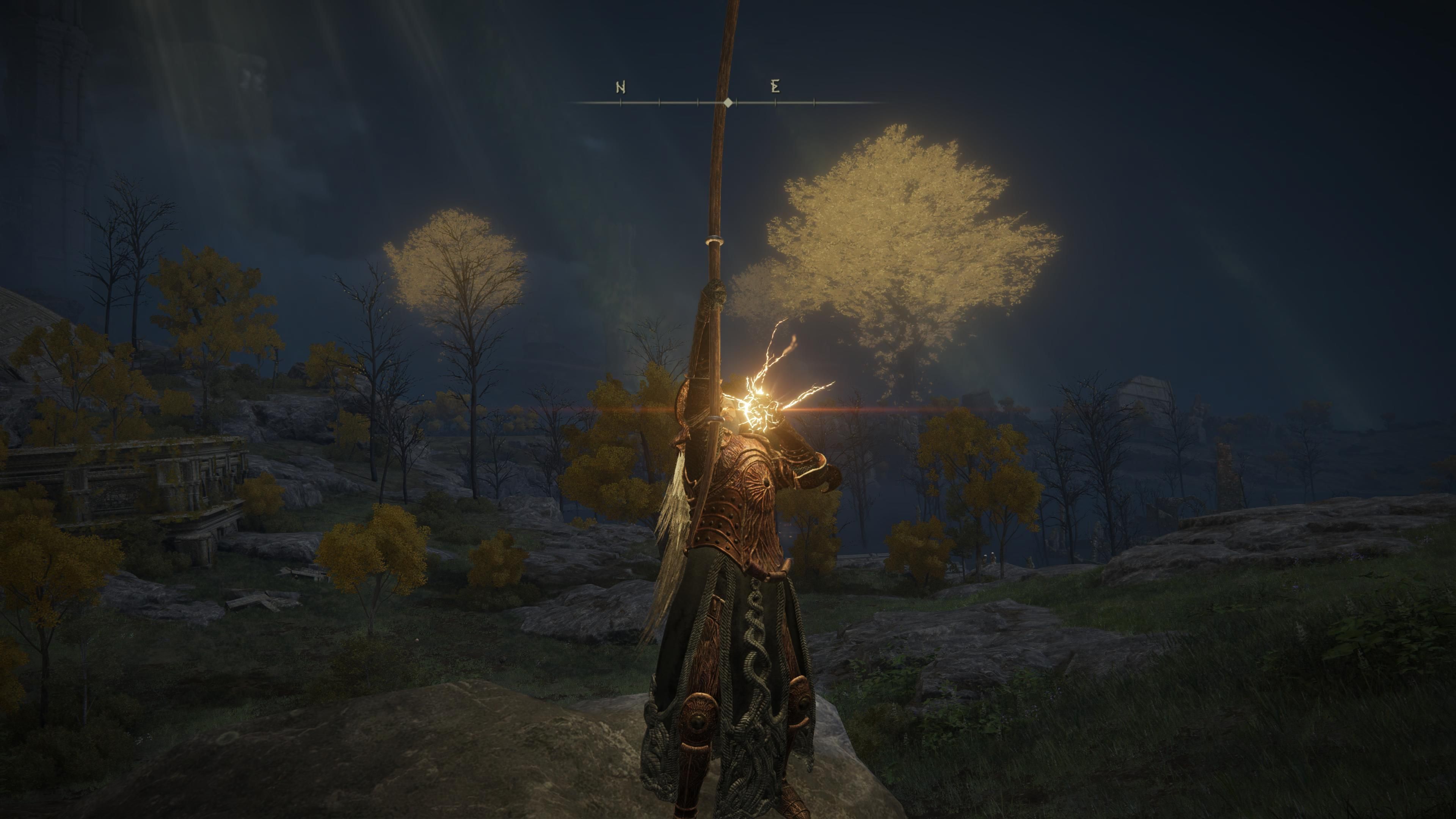 Faith Dexterity builds combine the utility of Faith with the overwhelming damage of a Dexterity build. You can cast, buff, debuff, heal and even harness the limitless power of dragons if you want to go all out. You have access to every form of combat, and all it takes is a bit of preparation to pop off.

Stats To Aim For 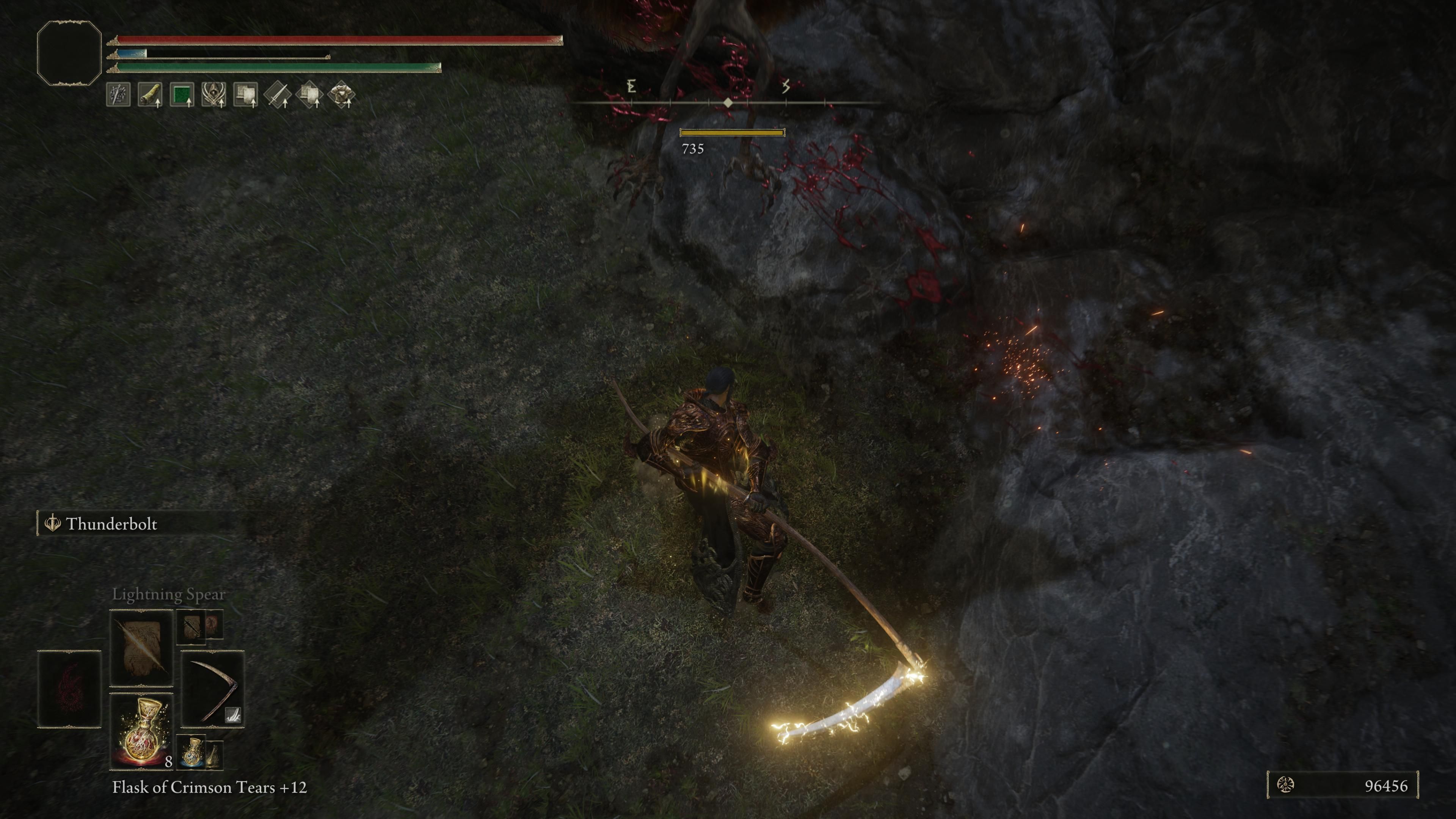 For stats, you want to have a mostly even split between Dexterity, Faith, and Vigor. This build has pushed them all to 55, which is only 5 points off the soft cap, and with Talismans, it will hit that cap with most of those stats. This maximizes damage output at a range and in close combat, whilst also keeping our HP as high as possible.

This build had to sacrifice Mind to function, but there is enough FP in the tank to cast all your buffs and spells without having to constantly chug on your flask. This will also be fixed, somewhat, with Talismans.

Endurance is as high as you can push it based on starting class. Anywhere between 20 and 25 is good, as this will let you wear heavier armor, and increase your Stamina gauge. 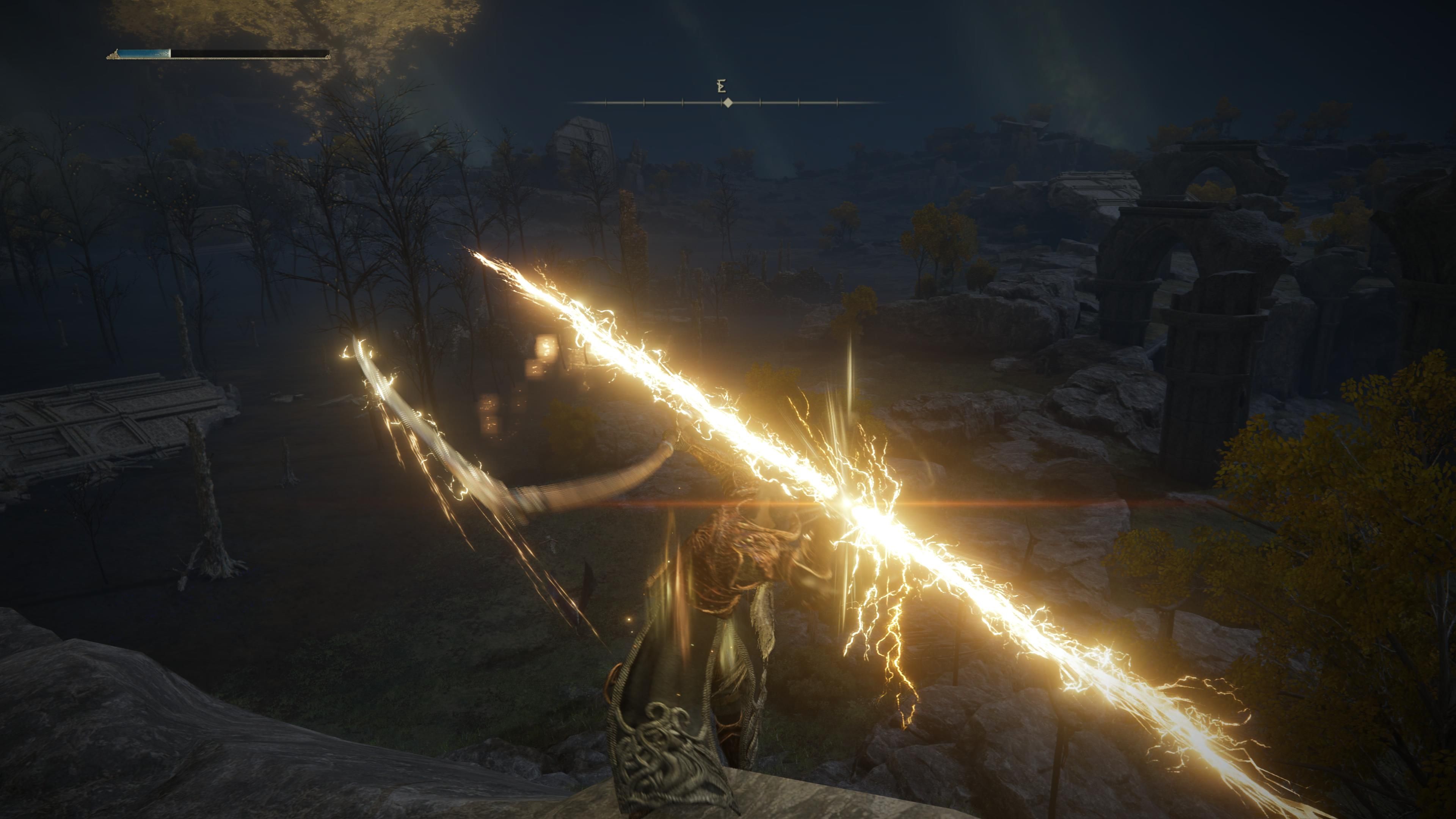 The build focuses on the Scythe as the main weapon for several reasons. Firstly, it has great reach, inflicts bleed, and comes with a fantastic moveset that can deal with single targets and hordes. Not only that, but when infused to be a Keen Scythe, it even has A-Scaling in Dexterity, which is ideal.

You don’t want to make this a Sacred Scythe, as this will decrease its overall damage due to the inferior split scaling, and, because it will also split the damage profile. This will prevent you from buffing it as much, which is antithetical to this build’s identity.

Plenty of other weapons can be used instead of the Scythe. The Uchigatana and Nagakiba in particular are excellent, as is the Cross-Naginata. Use what you feel most comfortable with. Just remember to infuse them to be Keen variants.

Golden Vow is an excellent spell that buffs your attack and defense, making you much more effective in combat. This buff is one of the best in the game and even comes with a handy AOE to buff your allies when needed.

Electrify Armament is your most important incantation, as, without this, most of your other buffs will not function. This will increase your damage whilst also wreathing your weapon in Lightning. This Lightning damage can then be buffed with Tears and Talismans, making you even more powerful.

Flame, Grant Me Strength is the last buff you will need. Of all the incantations you can take, this one is the least impactful due to the build's lack of Fire damage. Thankfully, this buff also increases Physical damage, which is something we can use.

Finally, Lightning Spear is your go-to ranged spell. It deals great damage, it can be charged, and it comes out fast. Because it deals Lightning damage, it can also be buffed, similar to your weapon, with various Talismans and Tears.

You could consider the Two Finger’s Heirloom if you wanted to push your Faith to 60, but this isn’t necessarily required for the build to work. Erdtree’s Favor will increase your HP, FP, Stamina, and Equip Load, allowing you to take more damage, use more stamina, cast more spells, and wear heavier armor.

The final Talisman to consider would be the Dragoncrest Greatshield, which increases all of your Physical resistances. Considering both Radagon’s Soreseal and Lightning Scorpion Charm make you more susceptible to damage, this can help offset that.

Due to your Endurance (and possibly Erdtree’s Favor), you should be able to wear some of the heavier armors in the game. You want to maximize your Damage Reduction and Poise whilst maintaining a Medium Roll.

To maximize your damage output, you want to use the Lightning-Shrouding Tear and Dexterity-Knot. These will increase your damage output significantly for three minutes, and they stack with all of your other buffs from Incantations and Talismans.

A Beginners Guide to Cloud Computing 2020