Epic Games' resident tech boss has broken down some of the highly impressive features from their Unreal Engine 5 tech demo The Matrix Awakens. Notably, he has said that he is confident players will see actual games on current-gen consoles of the same fidelity level.

Kim Libreri, Epic's chief technology officer, spoke with Axios about what we can all expect from actual games that use Unreal Engine 5 at their core. According to Libreri, Matrix Awakens isn't some kind of "over-promising trick," as the demo simulates all the characters and car AI in the city at once, including the parts you can't immediately see. Game developers might never need that in their future products, but some compromises might be required to achieve 60fps on certain hardware.

"I am absolutely confident we will see games of this fidelity level of running on gen five consoles within this console generation," Kim Libreri said, speaking to Axios. He also states that the demo runs well on all current-gen consoles, including the Xbox Series S. "There are some things on one console that are better than our other console, but overall it's pretty much the same experience." 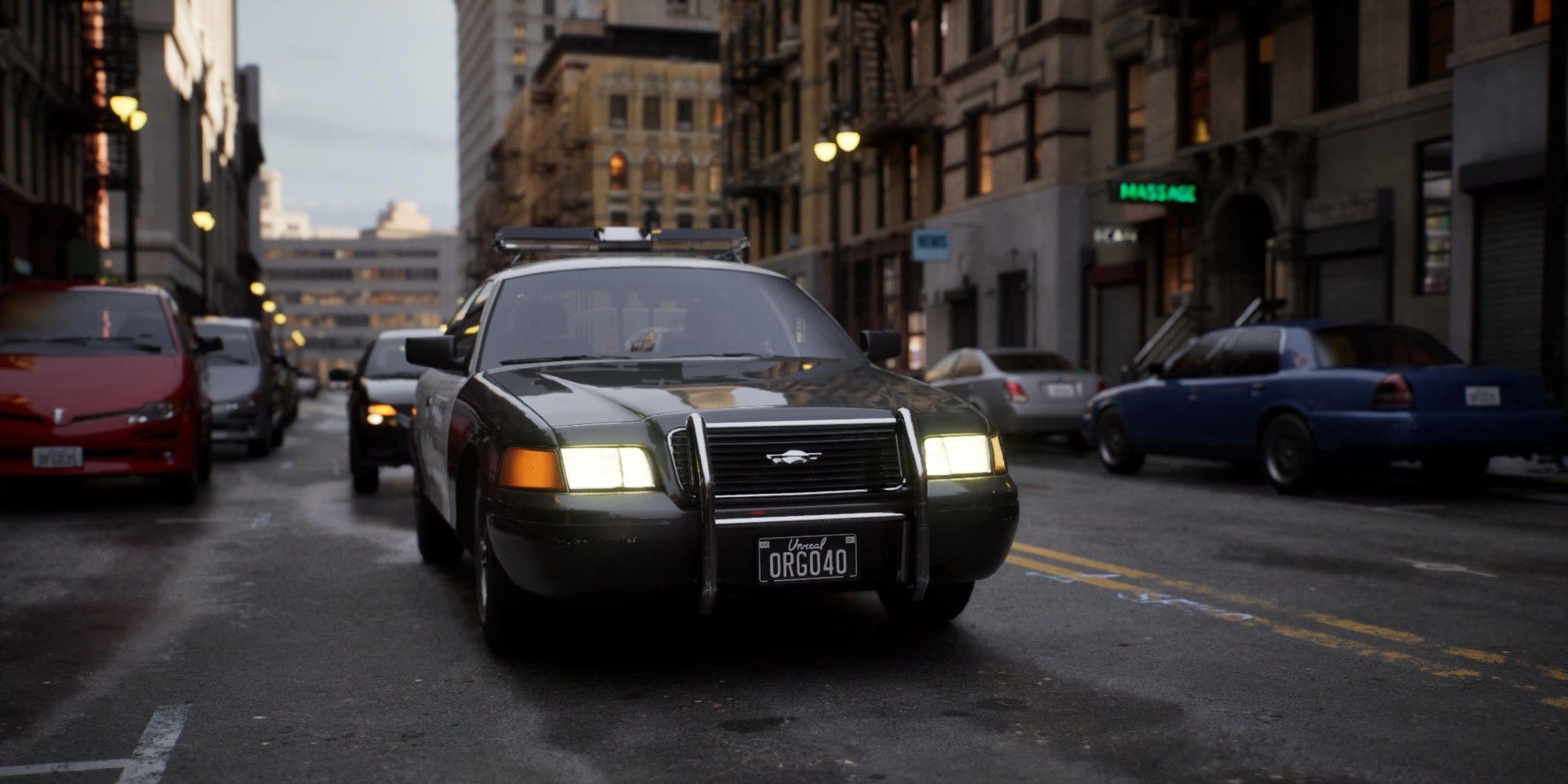 The developer noted it also runs "pretty good" on Series S, though the company had some worries about it. We should note that the resolution on the latter and some other parameters are notably lower than on PS5 and Xbox Series X. But it shows all the engine features are scalable.

Kim Libreri hinted the demo will unlikely launch on PC, as it would require lots of additional testing for different configurations. And if you have your doubts — no, Nintendo Switch can't run it.

Additionally, Libreri commented on the metaverse, which many tech and games companies are currently interested in. "We're trying to basically eliminate the uncanny valley of plausibility when it comes to characters and environment," he said. It seems then that Epic wants to target a very realistic-looking metaverse if ever a company might be interested in using UE5 to build a metaverse.

The Matrix Awakens was co-developed with The Coalition, the studio behind the Gears series, who has been working with Unreal Engine for many years now. It is even more intriguing to see Gears 6 now or whatever its next project might be. GSC Game World's Stalker 2 is scheduled to launch in April 2022, for Xbox Series X/S, and will be one of the first triple-A games to use Unreal Engine 5.