Home » News » Epic Might Not Win Fortnite Case Against Apple, According To A Similar Verdict

Epic’s case against Apple over the whole Fortnite thing might have just received its first setback.

You might have noticed that Fortnite has been removed from the iOS App Store. That’s because Epic Games, the maker of Fortnite, decided to push an update that bypassed the App Store for all of Fornite’s many microtransaction purchases, cutting Apple out of that sweet sweet 30% slice of the mobile market.

Apple, naturally, didn’t like that. So they pulled Fortnite from the App Store and told Epic to shove it. Epic, expecting this negative response, sued Apple for removing the game and for charging an outrageous 30% on every purchase made on the App Store. Apple countersued, and now we live in a world where people are paying tens of thousands of dollars just to buy an iPhone with Fortnite pre-installed.

Epic’s plan was to take Apple to court and argue before a judge that Apple has a monopoly and it’s completely unfair that they get 30% of every dollar spent on every App Store purchase. Which when you consider how many iPhones there are out there, okay, maybe Epic has a point.

However, Epic’s master plan may have just hit its first roadblock. According to Bloomberg, the judge assigned to the Epic versus Apple case is US District Judge Yvonne Gonzalez Rogers, and she’s previously ruled in Apple’s favor in a very similar lawsuit.

In 2013, a plaintiff took Apple to court over their 30% charge and for having a de-facto monopoly. In the antitrust case, they argued that Apple was overcharging customers due to that 30%.

Judge Roberts dismissed the case, saying that the plaintiff didn’t prove “allegations that they have been deprived of lower-cost alternatives, paid higher prices for Apple-approved applications or had their iPhones disabled or destroyed.” 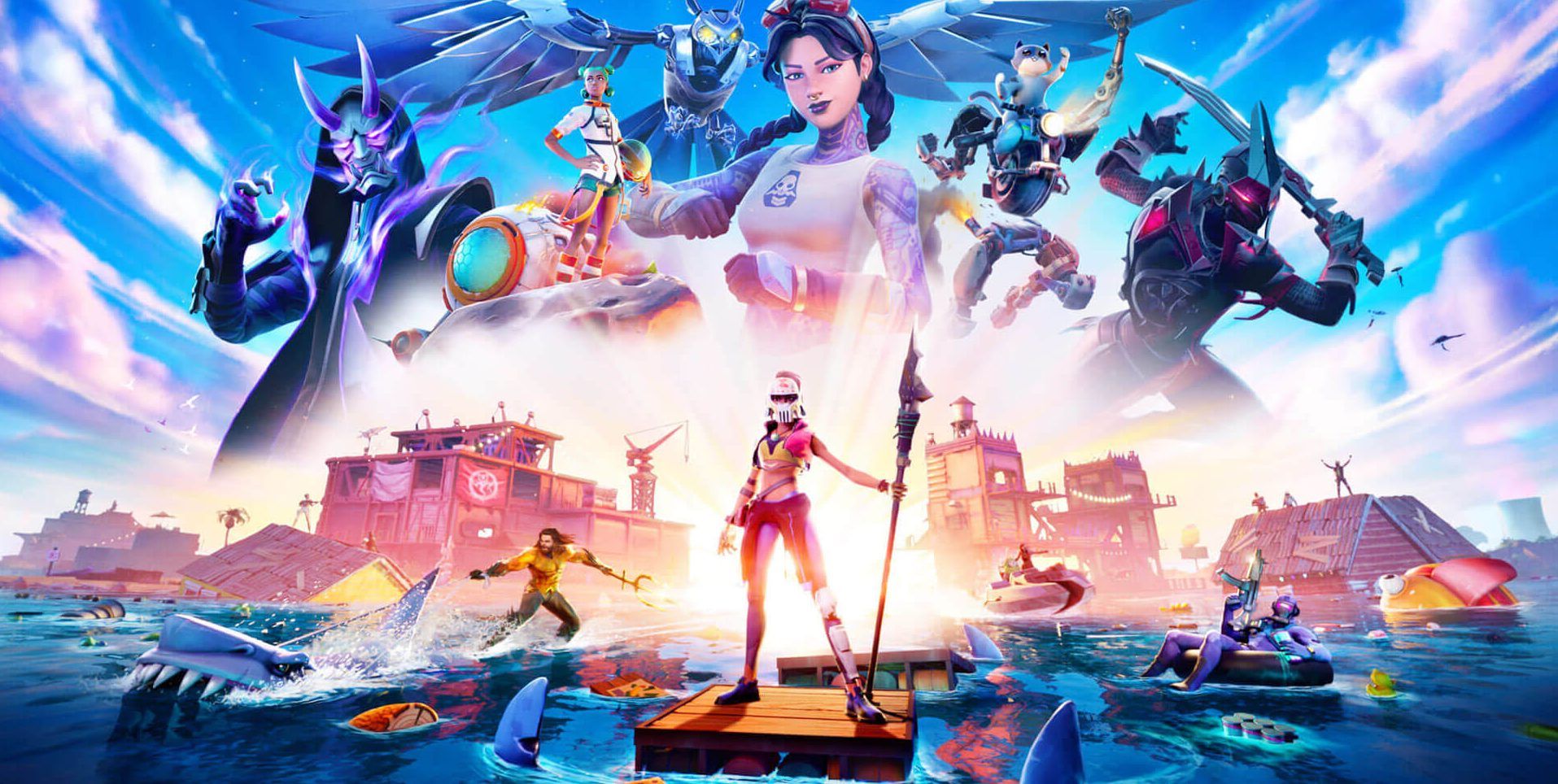 She also said that the 30% cut that Apple takes on every purchase was merely “passed on to consumers by developers,” so no judicial action was necessary.

Of course, that was seven years ago and a lot has changed since then. Plus, Epic can certainly afford the finest lawyers to argue their case to Judge Roberts. Let’s hope those arguments are super compelling since it definitely seems like Roberts is an Apple fan.

The Pathless Is A PlayStation 5 Launch Game