Journey to the Savage Planet, the first game developed by Typhoon Studios, released almost exactly a year ago on January 28, 2020 for PlayStation 4, Xbox One, and the Epic Game Store. The charming action-platformer joined Xbox Game Pass’s eclectic library in April before making its way to the Nintendo Switch in May. This week, Savage Planet’s 1-year exclusivity on the EGS is ending and the game will be available on Steam for the first time. An enhanced edition that combines the base game with the Hot Garbage DLC is coming exclusively to Stadia next week, February 1.

In anticipation for the launch of the definitive version of Journey to the Savage Planet, TheGamer spoke with Reid Schneider, Typhoon Studios co-founder and Sr. Executive Producer at Stadia Games and Entertainment about the success of the game. According to Schneider, Journey to the Savage Planet exceeded the expectations of its publisher, 505 Games:

“The game sold really well, and we know our partners at 505 have been happy with the results. From our conversations with them, it exceeded their expectations in some cases. It’s also worth mentioning that the game will be releasing on Steam on Jan 28 for those PC players who are not yet ready to take the plunge into the EPIC store ecosystem. Something else we’ve seen is that Game Pass has been a huge amplifier for us in terms of users. The team is always excited to have more people playing!” 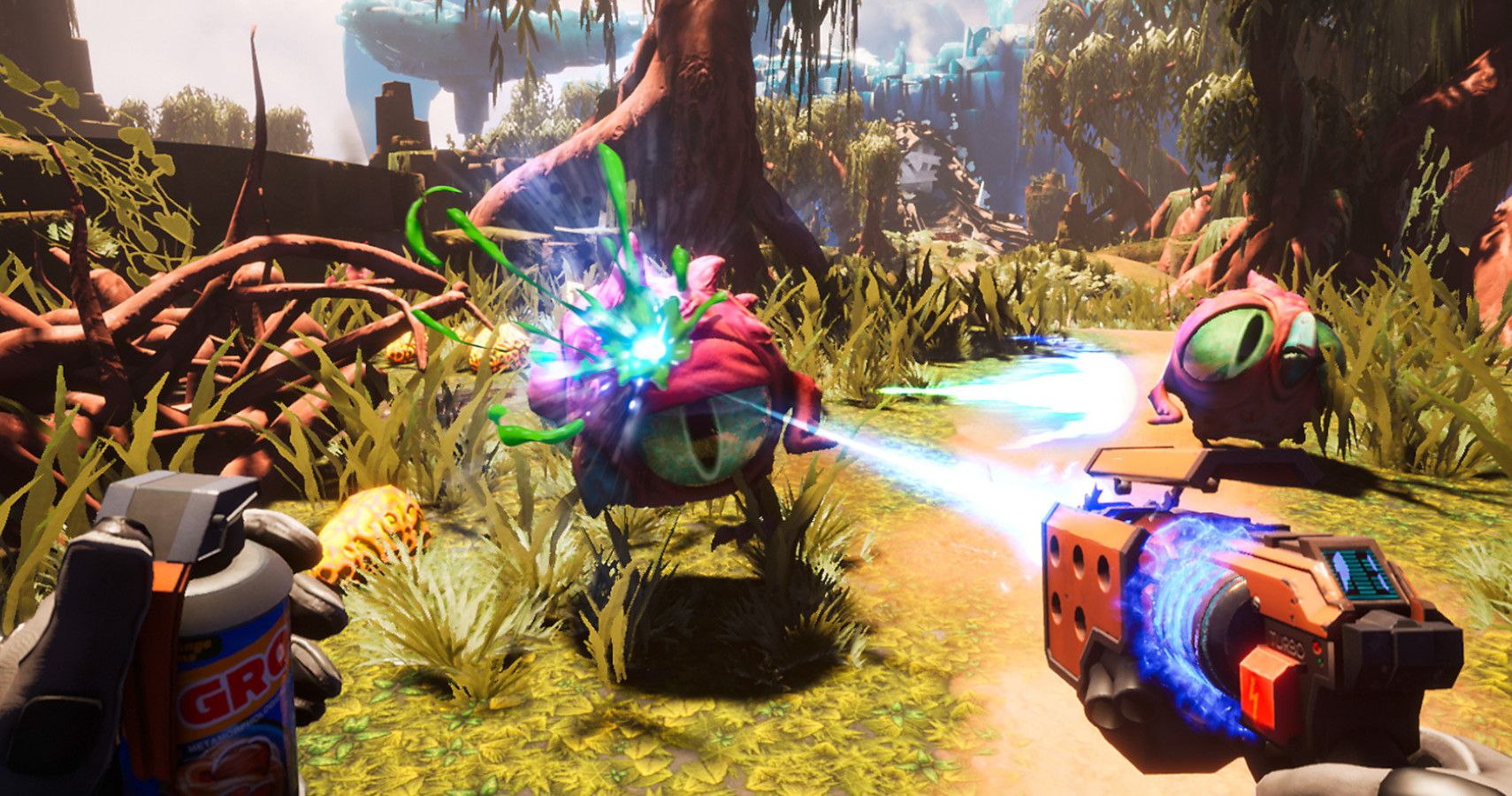 Despite mixed reviews from critics, it sounds like 505 Games and Typhoon Studios (now part of Stadia Games and Entertainment after being acquired by Google in 2019) are happy with the game’s sales. Schneider knows that Journey to the Savage Planet isn’t for everyone, but he and his team believe that making unique, focused games is better than making run-of-the-mill games that have a little something for everyone:

“The team really likes building content that is “systemic, has strong flavors and charm.” Ultimately we want to continue focusing our work in that direction. Inherently what that means is that some people will love what we do, and some people won’t like it. For us that’s ok. We often say the opposite of love is not hate, but rather indifference. If we show gamers something and they are indifferent to it, it means we failed as a team. We always want to come out swinging which means we hopefully win, but we might also get knocked down occasionally.”

Journey to the Savage Planet: Employee of the Month edition launches exclusively for Stadia on February 1. Stadia Pro subscribers can play the game for free.

Click here to read our full interview with Reid Schneider, where we talk about everything from Star Wars and Ghostbusters to Journey to the Savage Planet 2 and mutant Meat Buddies. 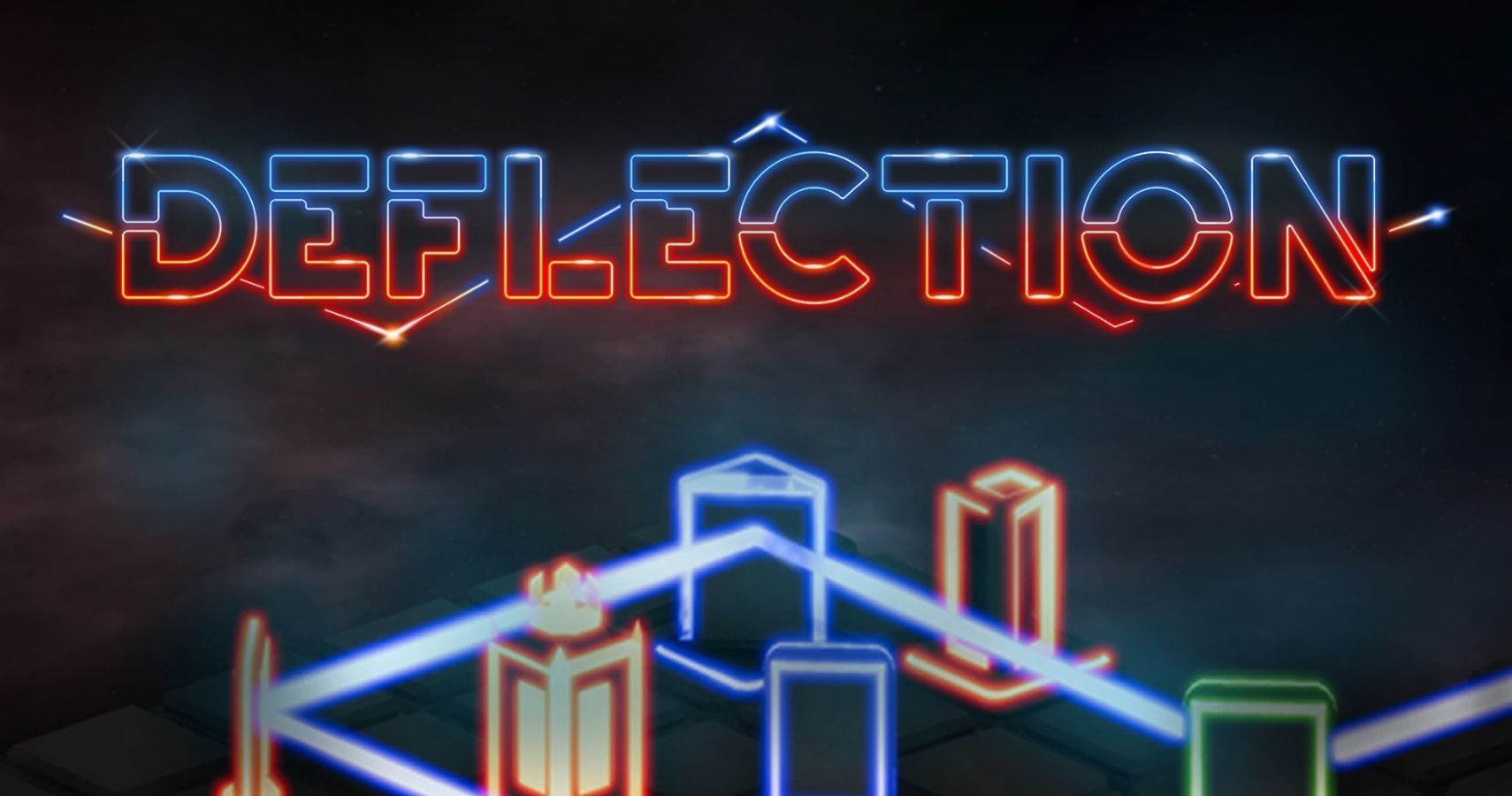