Home » News » Faith: Chapter 2 Is A Pixel Horror Game Inspired By The "Satanic Scare" Of The 80s

If you have a predisposition to not sleep for days after viewing religious horrors, then grab your crucifix and look away now. Satanic-themed pixel horror game Faith: Chapter 2 is ready to deposit its disturbing images deep into your psyche.

Like any good horror, you’re terrified to look but can’t stop watching. The Faith series by developer Airdorf Games has the same effect, only instead of watching from behind a pillow, you have to step into the protagonist’s shoes yourself. The indie’s first entry set the theme of demonic possession, and it became a cult hit when it released in 2017. Four years later and Chapter 2 has dawned, continuing the horror’s inspiration from the “satanic scare” of the 1980s – a period of paranoia on US soil where devil-worshiping, witchcraft, and occult practices were widely feared.

Chapter 2’s narrative follows a young priest who barely escaped the evil of the first title. On September 21, 1986, two priests were called upon to investigate a case of demonic possession. The Martin family of rural Connecticut were at the end of these claims, where only two people left the house alive. Now, the young priest must come to terms with the events that occurred before, only to embark on a “new nightmare” – the trailer confirms that it only gets worse.

The Faith series’ most defining feature is the visual inspiration it pulls from the era of MS-DOS, Apple 2, Atari, and ZX Spectrum classics. Though the design is minimal, this only adds to the game’s nightmarish qualities. Gameplay will have your blue priest navigating through churches and the “candy tunnel” – which is a massive nope – and its cutscenes look particularly eye-widening – including a bent-over figure throwing up blood before turning to give you a red-eyed grin. It’s a unique scarefest, and one that horror fans will get a thrill from.

If you like the sound of that, another horror game taking a leaf from retro classics is indie game Pathogen-X. The survival horror is inspired by the Resident Evil series and features colorful graphics which triggers our ’90s nostalgia.

Next: The PS2 Still Has The Best Horror Game Library 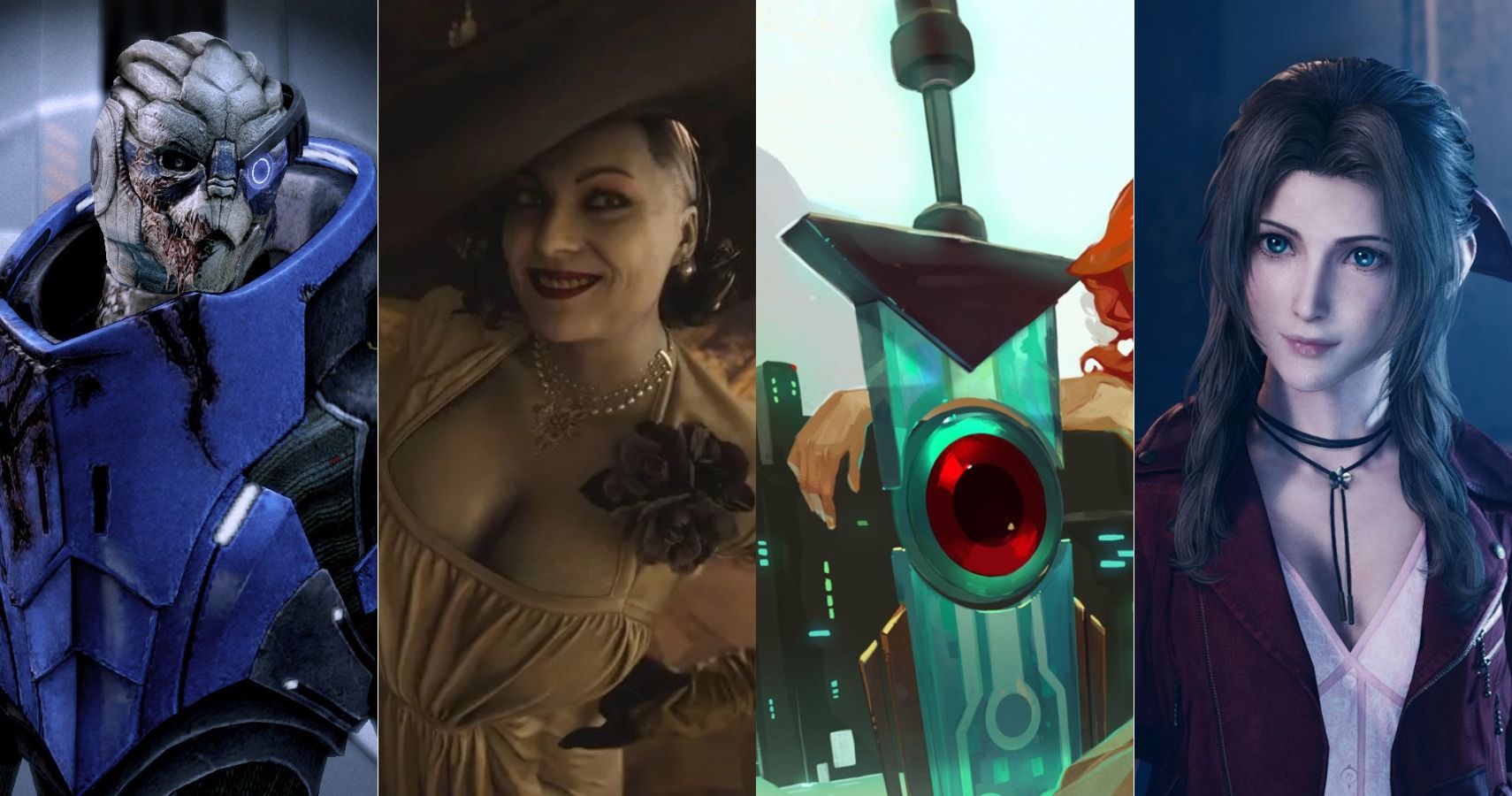