The Fallout: Miami Development Team recently released a trailer on their YouTube channel, giving a short preview of the post-nuclear vacation wasteland of this Fallout 4 mod. The preview is titled Fallout: Miami – “A Day in Miami”, and showcases a good bit of the irradiated and ghoul-infested Miami Beach environment you’ll be able to explore once the mod is finished and launched.

For the uninitiated, Fallout: Miami is a WIP mod being developed for Fallout 4. It’s a new world mod, meaning it’s not connected to the locations, plot, or events of Fallout 4, but is instead a stand-alone gameplay experience. In Fallout: Miami, you will be able to “journey to the post-nuclear vacation wasteland of Miami Beach and experience a story of the ideological struggle between Order and Freedom.”

In the video, you’re shown around a sizable portion of Miami Beach, or at least what’s left of it. The development team states that the in-game location roughly covers the real-life Miami beach area from South Pointe Pier to Fontainebleau Hotel, and the total in-game area map is about twice the size of the Far Harbor map. The mod is comparable to an official Fallout 4 expansion, and the finished product will include “a main quest, multiple side quests, new items and a large cast of voiced characters.”

The preview video is accompanied by a beach-breezy original song titled Today I’m Facing the World, which was sung, written, and arranged by Sergey Neiss, with musicians Nicholas Sibley and Luke Nemitz providing the instrumental melody. It’s a great fit for the scenes of sand, sun, smashing, stabbing, and shooting presented in the video.

The expected ferals are shown wandering the beaches, one wearing a still-inflated ring pool float. There’s a brief glimpse at a swamp locale and a mutated walking alligator, and some scenes of interior locations that seem to be mainly buildings, presumably within a few of the many hotels of Miami Beach. Nothing that seemed to be a vault, though.

If you’re interested in the bigger picture that is hopefully influencing the Fallout: Miami mod, check the Gulf Commonwealth entry in the Fallout Wiki. And if you have the skills, the Fallout Miami development team is recruiting volunteers to assist with the mod, and you can apply via the Fallout: Miami Developer Application. 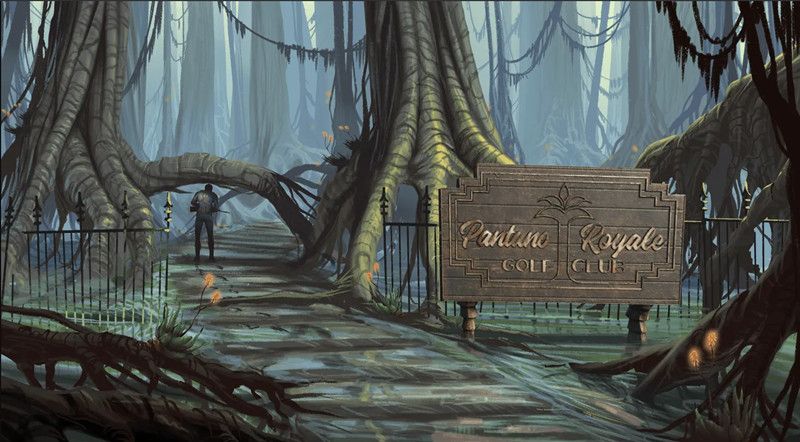 Undertale’s surprise concert got the internet in its feelings

Devil May Cry 5: Special Edition Revealed For PS5 And Xbox Series X
We and our partners use cookies on this site to improve our service, perform analytics, personalize advertising, measure advertising performance, and remember website preferences.Ok