On ResetEra, styl_oh, a self-described fallen one-winged chicken chaser, has created a concept for a Curb Your Enthusiasm video game. “In the early parts of the game, you pick out your hideously clashing outfit of long, baggy jackets, slacks and sneakers and Cheryl tells you how bad it is, your mood goes up or down like in the Sims,” styl_oh says.

So far so good, that pretty much describes Larry David to a T. The gameplay would then consist of Larry walking “around LA or NYC, getting involved in pointless conversations with NPCs, getting invited to dinner parties or given mundane quests to do.” In essence, your standard Curb episode.

Sty_loh also includes Larry’s character stats, which include STR: 1, DEF: 2, AGL: 5, INT: 9, WIS: 0, and LCK: -1, meaning Larry tends to skew negatively, especially when it comes to luck. In the interactive video game you can also select your storyline in exchanges like:

“Ted Danson: Hey Lar, you wanna come to the ocean fundraiser with Mary and me?

[Yeah, of course I’ll go, what are you kidding? I love saving the ocean! ✖]

[Really? What are you kidding? Why would I do that? Like, what is there in this entire world that would convince you that I would ever want to do that? ✓]” 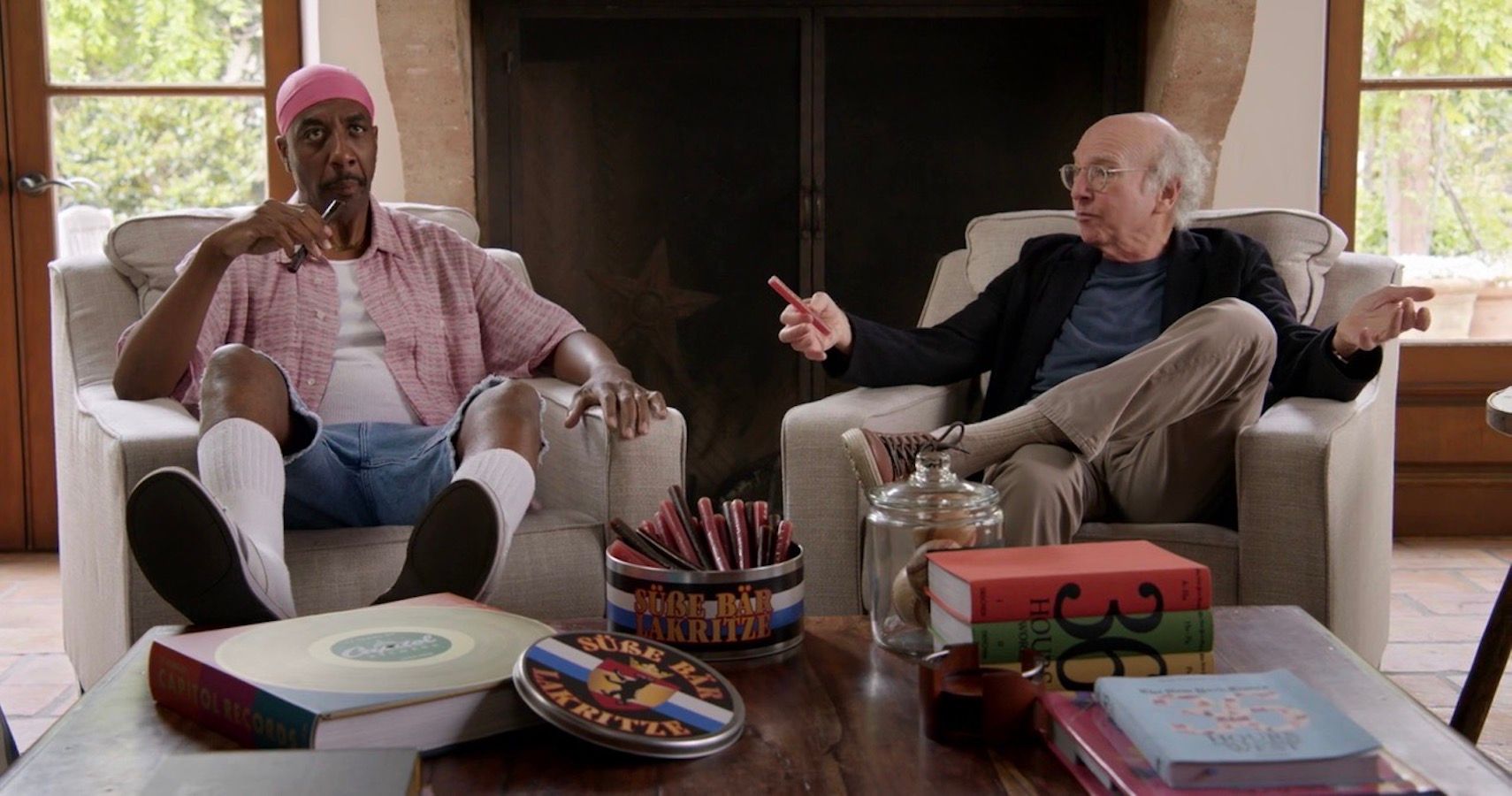 Sty_loh is not the first Curb fan to attempt to turn the HBO show into a video game. On Reddit, u/dotdotdotpod posted of screenshot of his take on a Larry David video game, which appears to place the Seinfeld creator in Everybody’s Golf, an obvious choice for the avid golfer.

In an interview with PC Gamer, J.B. Smoove, who plays Leon on the show and voices Ray De Angelo Harris in GTA 5, was asked if Larry would play video games. The comedian answered that the game would have to be “about life itself.

“I think Leon and Larry could play GTA 5, because there’s enough in there of a lifestyle that Larry has no idea about, that he’s never experienced. Take Larry down that road. On a mission with Larry? I think that’d be so hilarious.

Personally, as a huge fan of both Seinfeld and Curb Your Enthusiasm, I would love a Larry David video game. The show, which was renewed for an eleventh season last June, might also introduce Smoove’s idea of Larry playing GTA, though I suspect, he would spend more time arguing with other drivers than actually shooting.

NEXT: Give Josef Fares A Reality TV Show Already 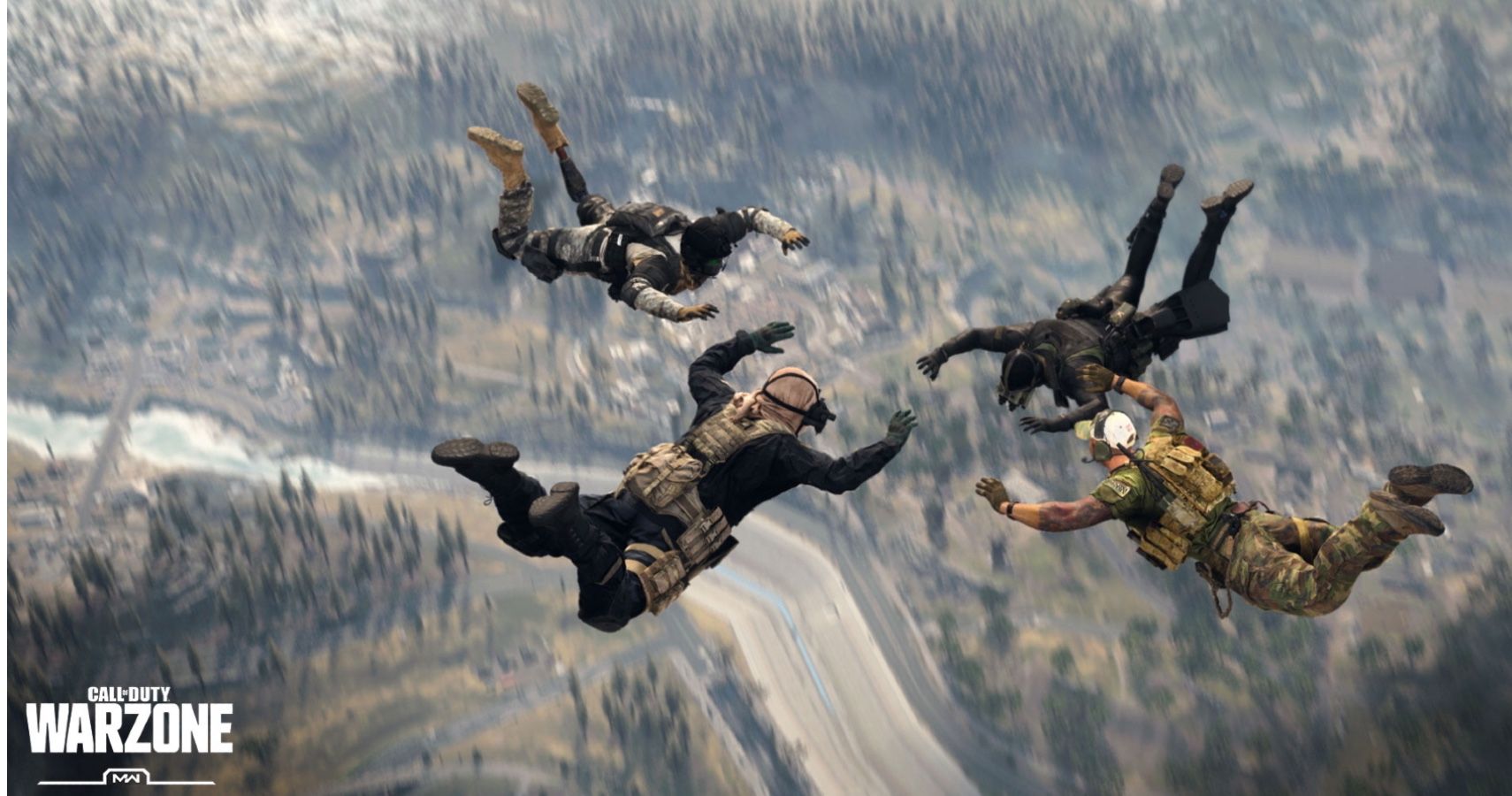 Genshin Impact’s New Elemental System Is Fine, But There’s Still Work To Do