Take note, collectors and fans of Star Wars Miniatures Games, for development of the galaxy’s tabletop figures will be under new leadership. Original developer Fantasy Flight Games will be turning over the base of operations to internal games studio Atomic Mass Games.

In the Star Wars miniatures games, players can war in the stars or on the battlefront. Whether it’s controlling X-Wings or commanding an army of Stormtroopers, the tactical combat series of games has managed to make fighting for the galaxy more fun. Fantasy Flight Games have been a major distributor after the departure of Wizards of the Coast back in 2010.

Atomic Mass Games made the announcement on its website that it would be taking over the development of all properties relating to the Star Wars Miniatures line-up. “Combining their talent with the strength of our current Star Wars games and the limitless possibilities of a galaxy far, far away is going to lead to incredible new experiences for tabletop gamers and Star Wars fans to enjoy,” Asmodee’s Head of US Publishing Steve Horvath said in a statement. Asmodee currently owns Fantasy Flight Games, which explains the sudden transfer to Atomic Mass Games. Horvath later added, “Atomic Mass is committed to bringing people together through fun games, and Star Wars has been bringing people together through the power of myth and story for over 40 years.” 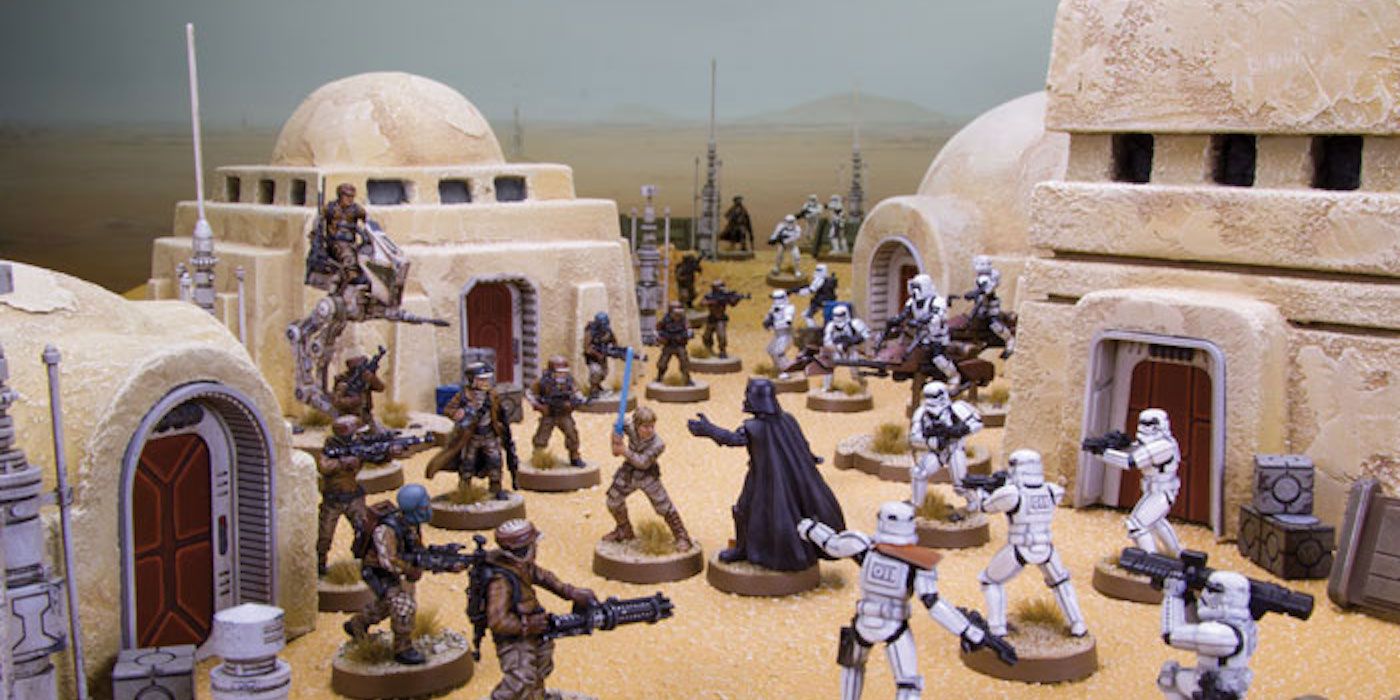 Atomic Mass Games is known for developing tabletop games like Marvel: Crisis Protocol, an objective-based game where players form teams of Marvel heroes and villains. It should be interesting to see what the company does with the Star Wars tabletop merchandise as the miniatures are going in a whole new direction as far as the game and the company goes. With this move, the company will be in charge of development with games like Star Wars X-Wing, Star Wars Armada, and Star Wars: Legion.

No plans have been given for what’s next with the Star Wars Miniatures Games under the care of Atomic Mass Games, but expect to see some big changes coming for these tabletop games in the near future. 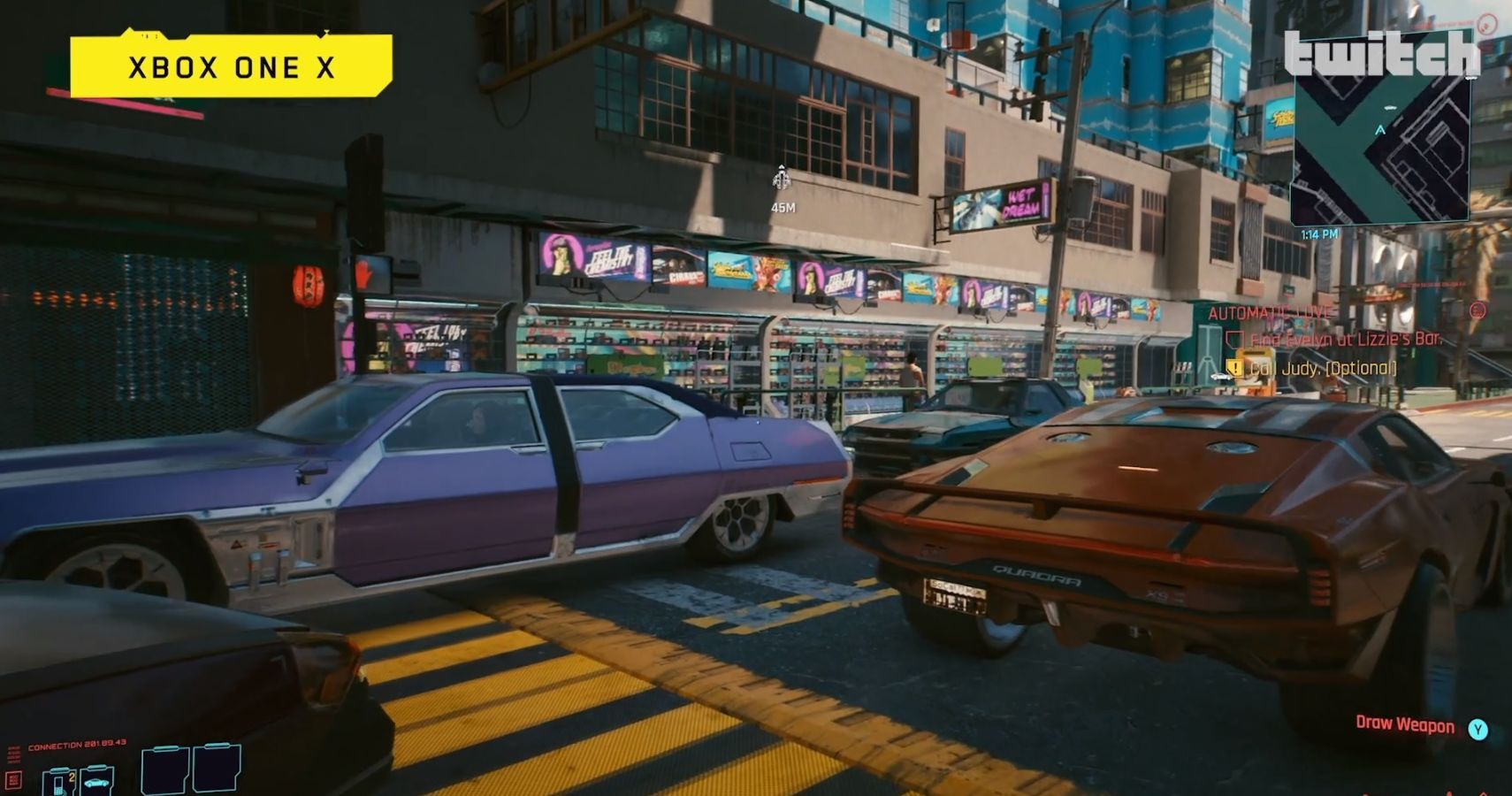 Valheim: Every Runestone And Where To Find Them

Valheim: All Aggresive Creatures In The Meadows And How To Deal With Them