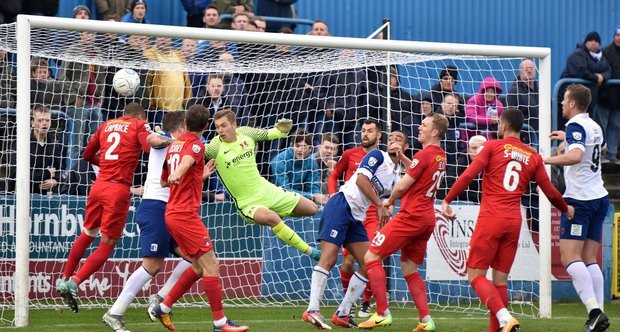 “I’d love it if our fans were able to play as me and help me nod in the winner against Man City at Wembley. The campaign is a great idea, it’s about time real football got in the game”

Speaking about the campaign, Andy Alderson CEO and Co-Founder at Vanarama said:

“We love being involved in non-league football. Its proper football, with proper fans. The Vanarama National League is growing year on year and deserves to be recognised in FIFA 20.

“EA Sports need to stand up and take note and give the best fans in world football what they want. If it’s in the game, it’s in the game – come on EA live by your mantra!”.

Without the Vanarama National League ‘in the game’ how will real fans ever be able to recreate an upset on the scale of Exeter City getting a draw at the Theatre of Dreams in the FA Cup in 2005? Frustrating Ferguson’s first team legends Ronaldo and Scholes. 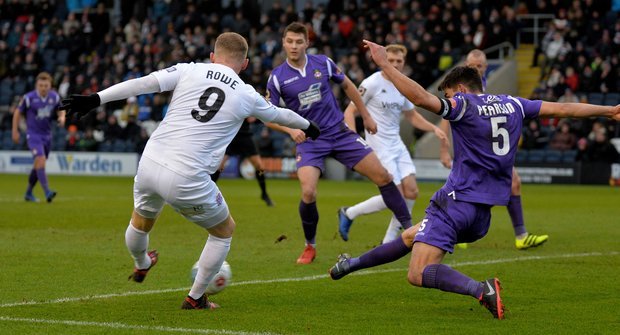 Without the world’s most loved league being included in FIFA 20, how will gamers relive the magic of Matthew Hanlan of Sutton United knocking the holders, Coventry City, out of the FA Cup in 1989?

These were once in a generation moment that stay in the memory of real football fans forever, a Europa League second round mismatch does not come close.

This season the appetite for The Vanarama National League has been bigger than ever with an average attendance of 46,811 across the league each week, and select games shown live on BT Sport.

Michael Tattersall CEO at The National League has also backed the campaign, saying:

“There’s no other league quite like the National League. We support Vanarama with its endeavours and think it’d be great if every National League fan had the opportunity to help their club qualify for the Champions League, even if it’s just in the game.”

The demand is there, and thousands are expected to sign the petition that calls for EA Sports to finally put proper football in the much-loved video game.