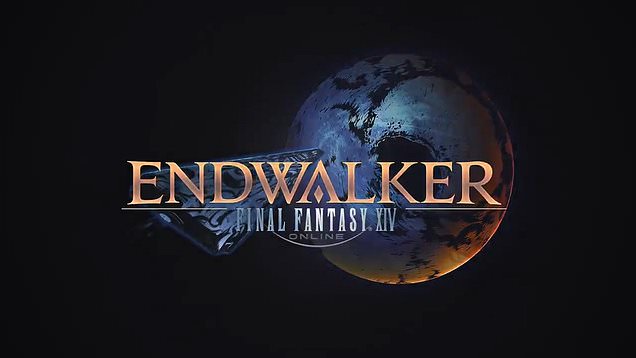 Over the weekend, Square Enix held its Digital Fan Festival, where the main talking point was Final Fantasy 14. More specifically, its upcoming Endwalker expansion, which now has a release date of November 23.

Aside from a fancy cinematic trailer, a swathe of new information about Endwalker was shared. Arguably the two main pieces of news were the new Reaper job class (joining the previously announced Sage) and the option to play as a male Viera (the bunny people race).

A full list of details can be read on the official website (because there’s a lot), as well as a breakdown of pre-order bonuses and the contents of Endwalker’s Collector’s Edition, which comes with a special art box and other physical goodies.

Before Endwalker releases, fans have Patch 5.55 to look forward to on May 25. It will include new updates for the main story scenario, the Nier: Automata crossover storyline, and the Save the Queen questline.

That last one also comes with a new field area, an increased resistance rank cap of 25, final enhancement of resistance weapons, and new large-scale battle content for up to 48 players.

As if that wasn’t enough, Square Enix unveiled more merchandise as well, like a limited electric guitar that can also be acquired in-game, two themed wristwatches, and an art book for the Shadowbringers expansion.

There’s a lot of excitement surrounding Endwalker, as it’s supposed to act as the conclusion to the main storyline, which has been ongoing since the game began (a new story arc will start afterwards).

Speaking of endings, the Final Fantasy series’ brand manager announced that he will be stepping down from his position.

According to Famitsu, Shinji Hashimoto made the announcement during the weekend event, as well as who his replacement will be. Executive producer Yoshinori Kitase, who served as director and producer on multiple Final Fantasy titles, will be taking over.

Hashimoto won’t be retiring from Square Enix entirely, as he posted a message on Twitter to say he will continue supporting all the teams from behind the scenes.

Final Fantasy 14 is available on PlayStation 4 and PC. It will release for PlayStation 5 on May 25. 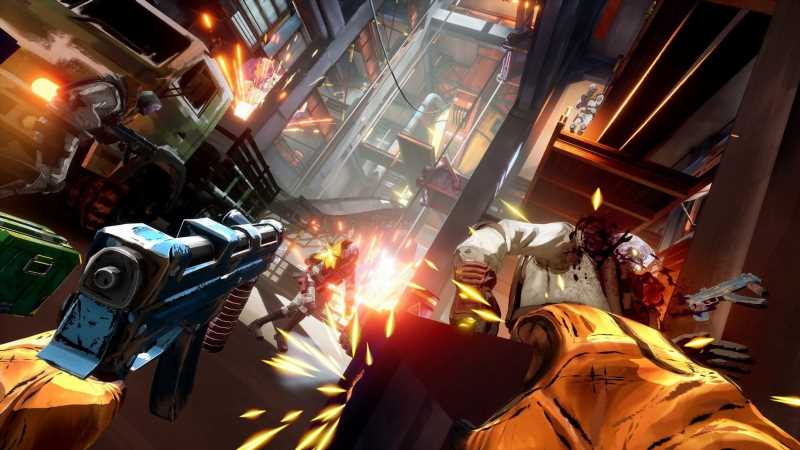