Pandaemonium is the primary raid in Final Fantasy 14: Endwalker. It sends players through the Four Circles of Asphodelos, facing some of the most dangerous battles yet seen in the game. Your group will need to be fully prepared to take on this challenge.

Each Circle contains a powerful boss, and each of them requires a different strategy to defeat. We've got all the information you need to conquer Asphodelos, including how to unlock the raid itself. Even armed with this knowledge, you'll still have the fight of your life ahead of you — you have been warned!

How To Unlock Pandaemonium 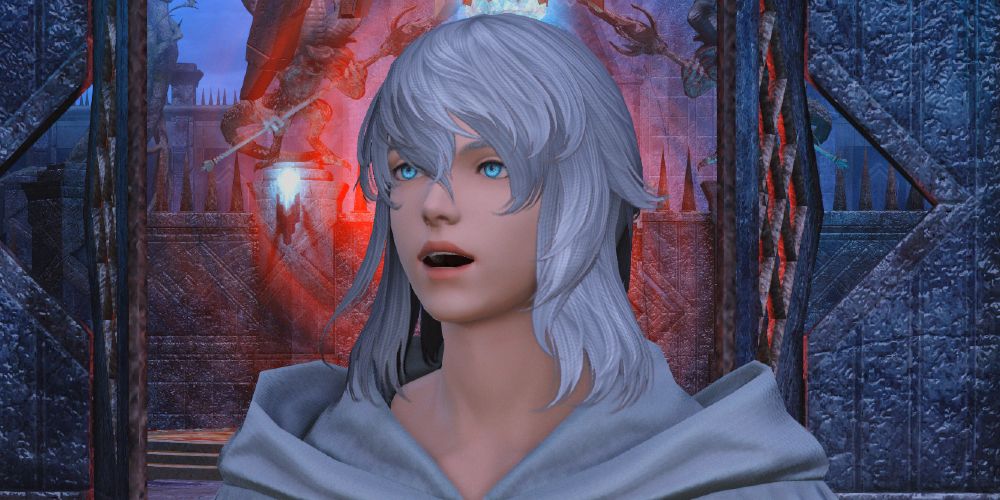 Once you've completed the Endwalker storyline by defeating Zenos, visit Nemjiji in Old Sharlayan at (X:9.6. Y:11.9). She will ask you to travel to Aporia and speak to Claudien, who is located at (X:8.6, Y:27.4, Z:1.9). Doing so triggers a lengthy cutscene, at the end of which your next step will be to visit the Ocular. It can be accessed by visiting the Crystarium and speaking to the Gatekeep at (X:13.5, Y:11.3).

At the Ocular, proceed straight ahead to the Portal. You'll be teleported to a new area where you'll meet a character in white robes named Themis. After the cutscene, speak to Themis once more to complete The Crystal From Beyond quest. Pandaemonium and the Asphodelos raids will become available through the Duty Finder.

NOTE: All party members must have an Item Level of at least 565 to be eligible to participate in an Asphodelos raid.

Guide To The First Circle of Asphodelos: Erichthonios 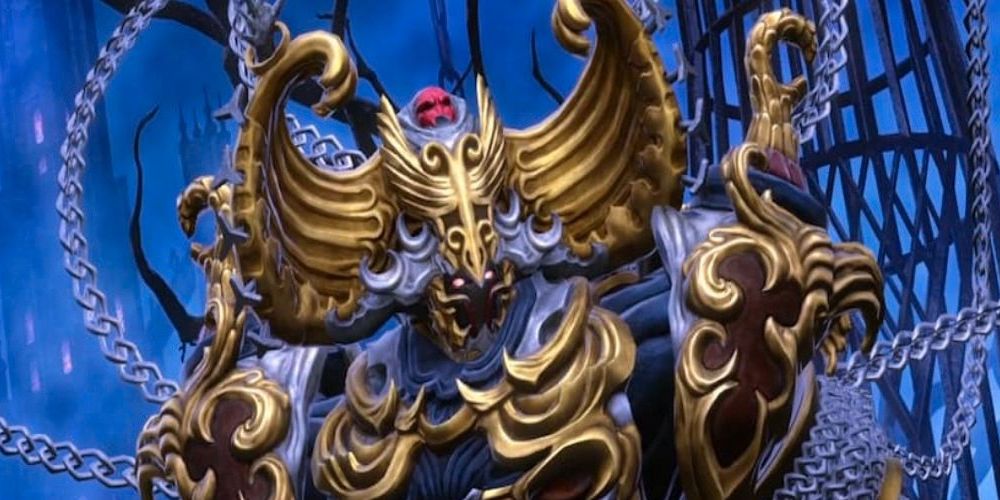 The first boss in Asphodelos is Erichthonios, an armored monstrosity who swings dangerous flails. The combat area is quite small, and stepping outside the square border around the edge means instant death — be extremely careful with your movements in this fight! Erichthonios will begin by using Gaoler's Flail, Pitiless Flail, True Holy, Warden's Wrath, and Heavy Hand. He will then move through a cycle of Intemperance followed by a cycle of Shining Cells. After that, he will alternate between Intemperance and Shining Cells, mixing in his basic attacks to keep players on their toes until he is defeated.

Guide To The Second Circle of Asphodelos: The Hippokampos 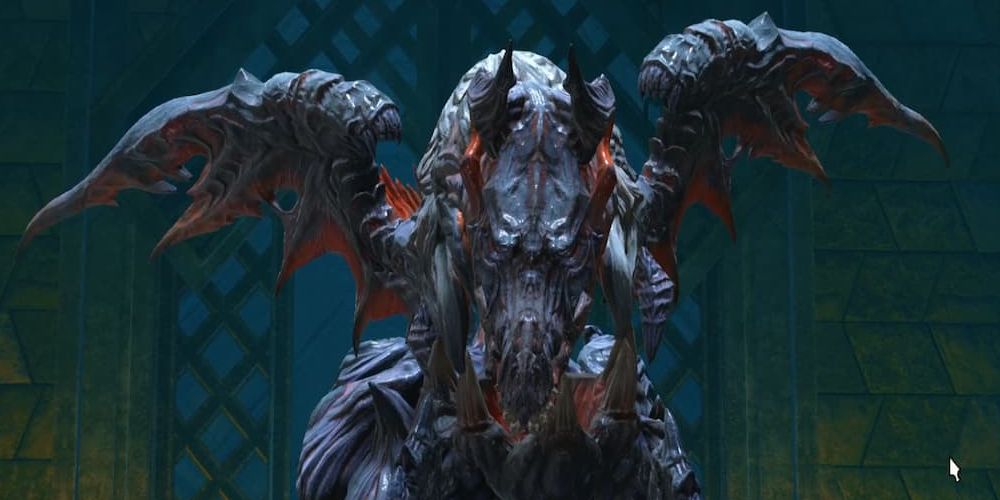 The Hippokampos excels at dealing damage to the entire party at once. Healers will need to be at the top of their game to keep everyone on this side of the grave. Be sure to keep an eye on the Hippokampos' cast timers and don't let yourself be caught off-guard! Note that this battle also has a rectangular barrier that cannot be crossed, on pain of death.

The first phase of this fight sees the Hippokampos attack with Murky Depths, Doubled Impact, and Spoken Cataract. Once it uses Sewage Deluge, the terrain will change dramatically – stay out of the water! Like Erichthonios, the Hippokampos will start to use its moves in conjunction once it's gone through a full cycle of each, so be ready for anything.

Guide To The Third Circle of Asphodelos: The Phoinix 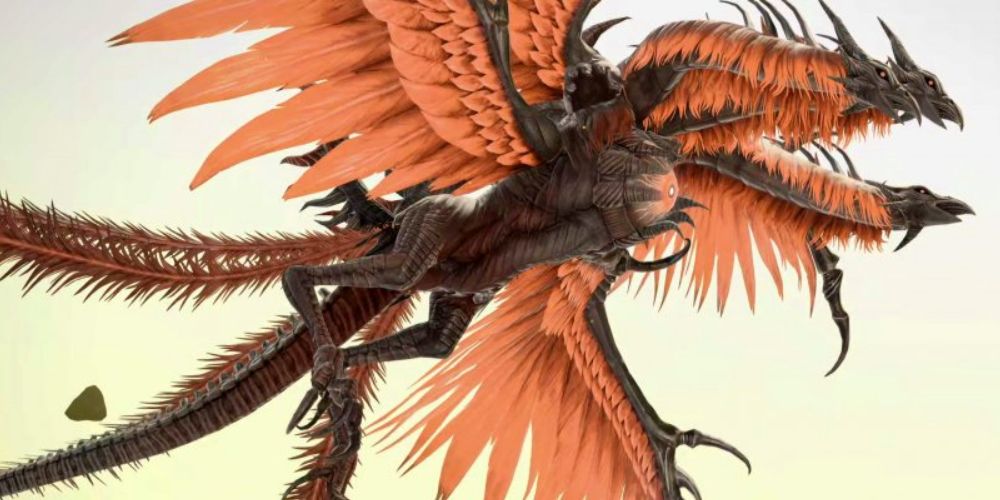 The third boss in Asphodelos is a feathered dragon called the Phoinix (and yes, that's how it's spelled in-game). This is a three-phase fight and, as you can probably guess, will have you and your team taking lots and lots of fire damage. Once again, stepping outside the arena will cause your character to immediately die.

The most important part of this phase is paying attention. Note what kinds of fireballs the Phoinix throws with Experimental Fireplume, which side its Cinderwing is targeting, and most importantly of all pay attention to the number assignments from Brightened Fire. Failing to destroy a Darkened Fire is the easiest way to lose this boss fight.

In Phase 2, the Phoinix begins charging its Phoinix Fire gauge. If it fills, the boss unleashes an attack that will kill the entire party. Worse, the Phoinix creates a Blazing Rain effect that deals fire damage continuously to all party members for the duration of the phase. "Speed and coordination" is the name of the game here.

The Phoinix is immune to damage in this phase, so you'll need to kill the Sunbirds that appear; two at first, followed by two more. The Sunbirds have wide arcing attacks that can hit multiple targets, so avoid them as best you can. You'll need to keep the Sunbirds away from each other — if they are allowed to stay too close, they will buff the Phoinix and make you go through another spawn cycle before you can stop Phoinix Fire. Note the green circles around each Sunbird – these remain in play even after the Sunbirds are killed. Make sure these circles overlap by as little as possible, as their overlap directly increases the damage dealt by Dead Rebirth.

You'll have to pay attention to multiple AoE attacks at once during this phase. Stay focused and pay attention to details like the order in which the Sparkfledged respond to Fledgling Flight. After Phase 3, the Phoinix will repeat the phases in order, mixing in moves from other phases to keep things interesting.

Guide To The Fourth Circle of Asphodelos: Hesperos 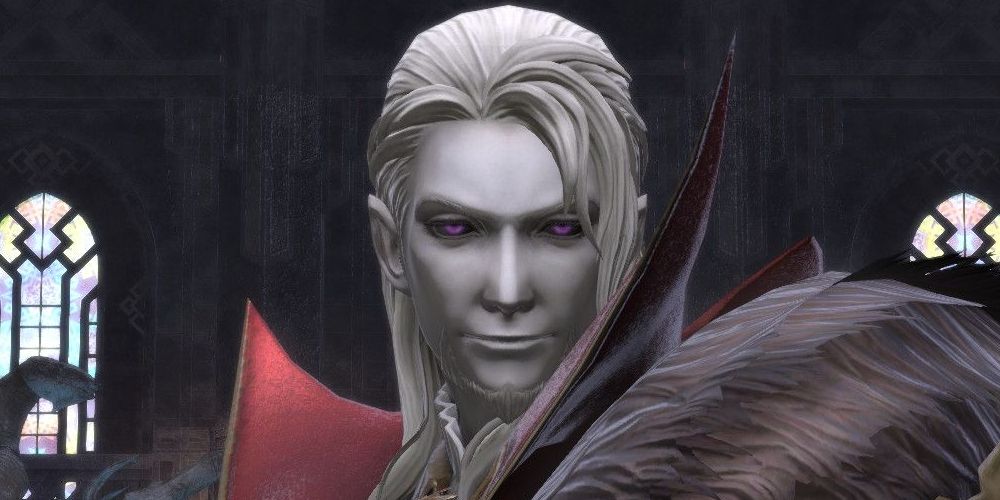 Looking like he just strolled in from a Castlevania game, Hesperos is the final boss of Asphodelos. Compared to the other battles you've faced just to get this far, the fight with Hesperos isn't as complicated. He is still extremely powerful though, so don't let your guard down!

The first four cycles of Setting the Stage, Pinax, and Mekhane will always appear in the following order:

The main challenge when dealing with Hesperos is anticipating his attacks and knowing how to deal with them. Each cycle is unpredictable since he can choose from many different combos. Just take his attacks one at a time and communicate with your team. Bear in mind that this fight does have a time limit since your party can only handle three rounds of Belone Bursts before they start dropping from Doom.

New Star Wars: Knights Of The Old Republic Title Is Being Developed, But Not At BioWare