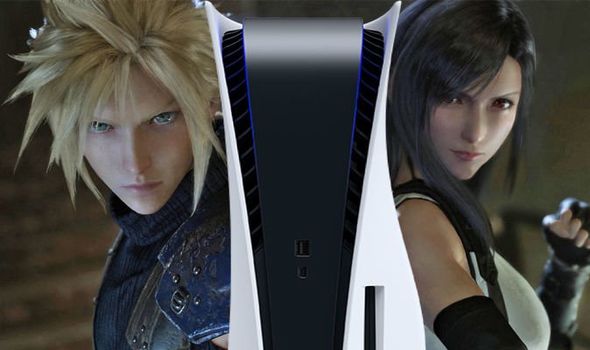 Since Navtra was spot on about the timing of the Final Fantasy 14 reveal FF7R fans are wondering if they will be getting news soon too.

And there is one upcoming Square Enix event happening where the Final Fantasy 7 Remake PS5 version could get announced.

This week a Japan-only performance of the Final Fantasy VII Remake World Orchestra Tour is being held.

This is in lieu of concerts that were due to happen in Tokyo last month but got cancelled due to the coronavirus pandemic.

The concert starts at 5pm JST on Saturday February 13, which is 8am UK time.

And there will be same big name guests making an appearance during the show, with producer Yoshinori Kitase and co-director Motomu Toriyama all recording messages for the show.

Earlier this week Toriyama-san teased fans about what kind of announcements are in store at the upcoming concert.

The comments, which appeared in a video posted to Square Enix Japan social channels, was translated by Twitter user @aitaikimochi.

The tweeter posted: “FF7R Co-Director Toriyama’s message about the upcoming FF7R Orchestra Concert is VERY interesting. He mentions there will be a special small section of the concert where he will talk about some info about FF7R revealed only during the concert”.

Later @aitaikimochi went on to clarify: “I’m seeing news outlets say Toriyama will drop news of FF7R based on my subs, and that’s not correct.

“Yes, he will discuss FF7R info during the program, but it’s not necessarily an announcement from HIM. However, they’re defs hyping up the concert, so some news can be expected.”

The tweeter added: “Just wanna clarify again in this thread too: Toriyama’s FF7R info he will talk about is not necessarily actual news or an announcement. He doesn’t specify what exactly he will be discussing, but he does emphasize you should definitely tune in since it’s exclusive to this program.” 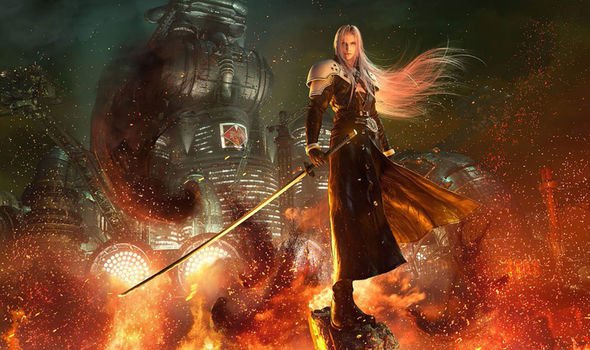 We’ll have to wait and see what ends up getting announced. But in the run-up to the concert Navtra has teased more details about Final Fantasy 7 Remake for PS5.

Navtra said the PS5 version will offer more than just a resolution bump, bringing with it new story content.

This upgraded version of the Final Fantasy 7 Remake will also be heading to PCs – but won’t be arriving on Xbox consoles.

On ResetEra Navtra said: “Here’s what I last heard, though: It’s releasing for PS5/PC (No Xbox) and it’s a bit more substantial than a resolution increase. There’s new story content.”

The ResetEra leaker added: “The thing is, the port was supposed to be announced in the Future of Gaming event alongside Athia, XVI & Avenger’s Spider-Man. Those announcements were spread out in the past few months and only this port remains.

“8 months have passed though and there’s the possibility my information might be outdated by now, that’s why I chose not to talk much about the content of the port and just confirm its existence. I guess there’s also the possibility it might’ve been canceled but I highly doubt that’s the case.”