We’ve seen a lot of what V will do in Cyberpunk 2077, but we’ve never really seen why he’ll do. And for that matter, why does V keep seeing the virtual avatar of Johnny Silverhand (played by Keanu Reeves, of course) wherever he goes?

To be honest, I figured it was a Ghost In The Shell-style digital “soul” roaming around the world wide web, and I wasn’t too far off.

In the latest trailer, CD Projekt Red goes into the nitty-gritty of Cyberpunk, showcasing more gameplay and more of the game’s systems than we’ve ever seen before. And near the end, we get a good two-minute info dump on just what the heck is going on with Johnny Silverhand. 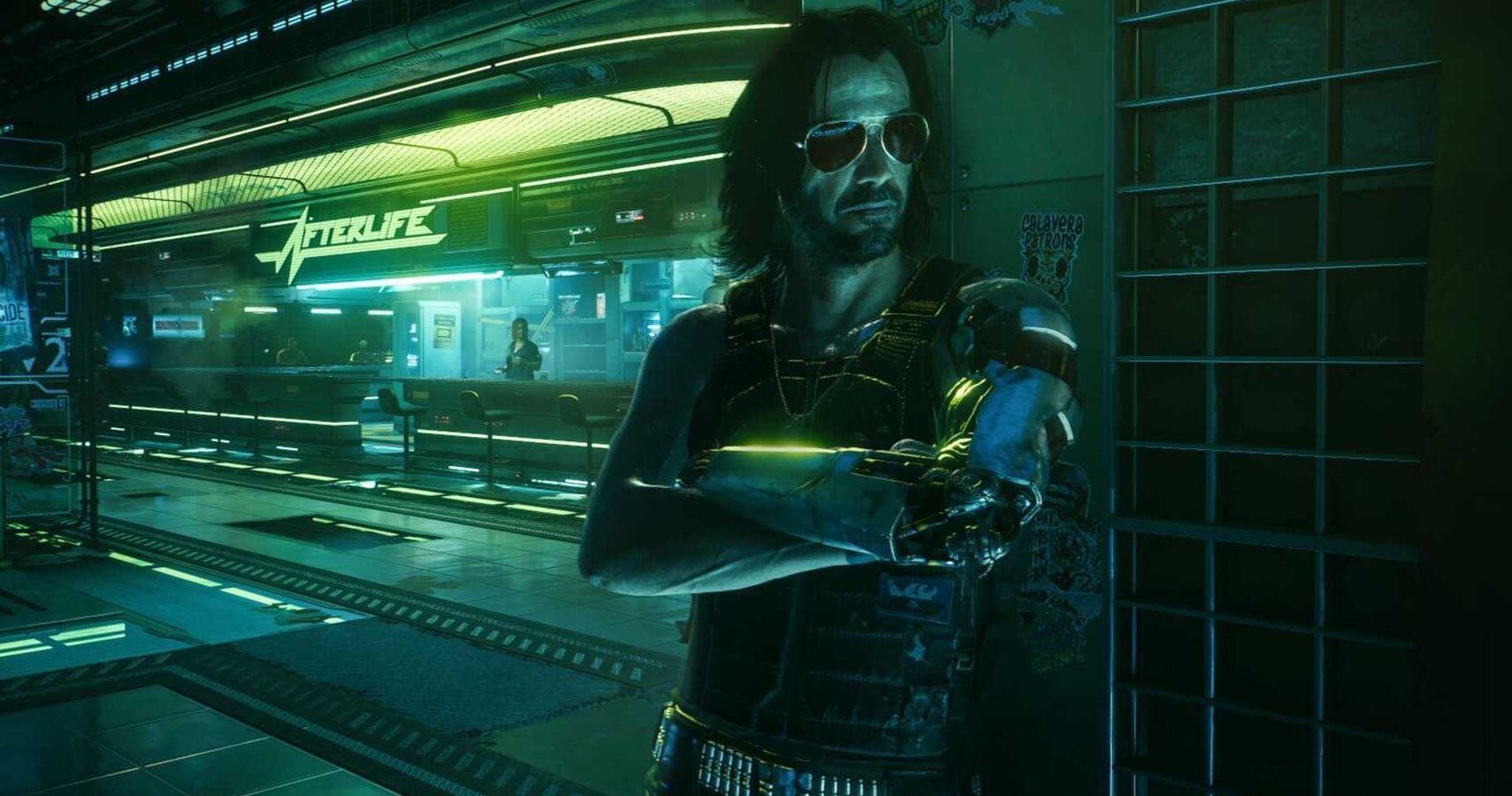 Turns out, V takes a job to steal a biochip, which is like a computer chip but intended for biological hosts. During the job, he bumps the biochips case and cracks it open, which is bad news for the biochip. It’ll degrade if it’s kept exposed to atmosphere for too long, so the only option for V to keep it safe is for him to slot it into his brain.

But it turns out this biochip already had an occupant. The digitized brain of Johnny Silverhand is already in that biochip, and he’s got a beef with the mega-corporations that evaporated his corporeal form. Somehow, he convinces V to take up his quest for vengeance against the city’s wealthy and elite, which is a good thing considering how many of those same wealthy and elite are more than willing to murder V to scoop that biochip out of his head.

For even more on Johnny Silverhand and how Keanu Reeves had a lot of fun voicing him, check out the latest Night City Wire episode.