Here we are on day two of the Five Flushes of Fortune event, and I have to admit, this one is somehow trickier than the last. We’ve got a full Five Flushes of Fortune guide right here for anyone that is confused as to how this event works, but the basic outline is this: if you take photographs of certain items, creatures, and enemies for Ji Tong the photographer in Liyue, then he will reward you will Primogems, ascension materials, and more. Nothing to sneeze at, honestly.

On day one Ji Tong had us scouring the world for Red Items, which was tough, but we got there in the end. Now here we are on day two, and today’s goal is to photograph Blue Creatures. “Creatures” is a fairly vague indicator, but don’t worry, I’ve already been out in the world of Teyvat this morning, and I’ve already found all of the Blue Creatures you need to complete this quest. Where? Well, you’ll just have to scroll down below to find out more.

This is possibly the most entertaining part of the brand new 1.3 update that Genshin Impact received this week, and completing this event will certainly reward us all with plenty of goodies that will help us pull Xiao. Or maybe that’s just my hope. Anyway, read on below for everything you need to get day two of this pesky event done and dusted!

What Exactly Counts As A “Blue Creature” In Genshin Impact?

So, “blue creature” is pretty vague, so what are we looking for exactly? Well, a blue creature really can count as anything blue that moves, pretty much. Except for Seelies. Fish, birds, enemies – as long as they’re alive and blue, it counts as a blue creature. I’m sure you’ve already seen plenty of blue hilichurls in your time in Genshin Impact, and likely a whole bunch of blue bats and the like. Now you just have to hunt those down and take some pictures.

Where To Find And Photograph Blue Creatures In Genshin Impact

Right, now it’s time to hunt down some blue creatures for ourselves, and that task is easier said than done. You can absolutely travel to the pond near Springvale to try and photograph some creatures, but I found the most reliable place to find blue creatures – both hostile and otherwise – is the Dragonspine mountain, of course. Blue creatures are most often icy and cold, so it makes sense to find them on the mountainside.

I started climbing the mountain from the South side, and immediately found mini-bosses, hilichurls, and bats that were all blue and counted towards the blue creatures I needed to photograph. I kept climbing the mountain, and by the time I got to the Statue of the Seven, I had photographed ten different creatures, upon which point I returned to Ji Tong and grabbed my rewards while I still could. Dragonspine is an excellent place to get day two of the Five Flushes of Fortune event completed.

Next: Check Out This Genshin Impact x One Punch Man Crossover 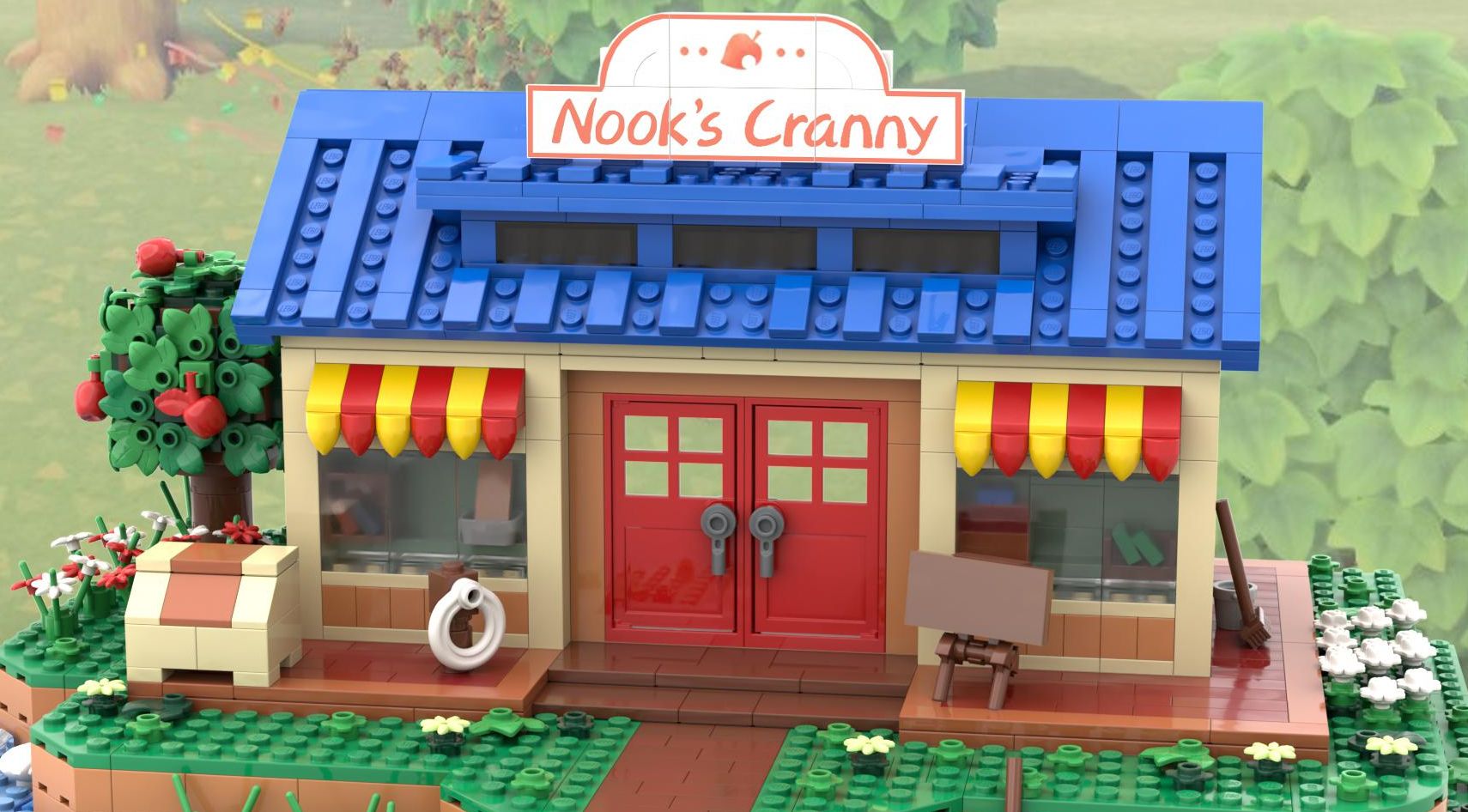 How To Choose Calyrex Forms In The Crown Tundra, And Which One Is Better