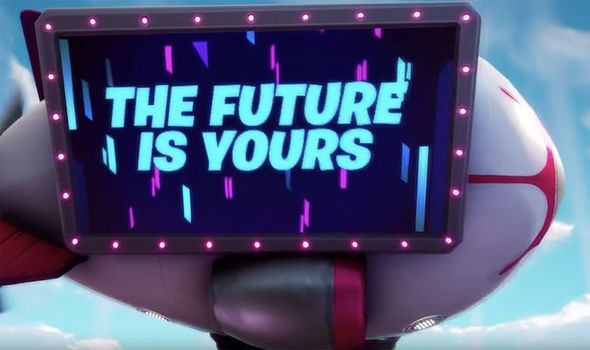 Fortnite update 9.0 patch notes have been revealed by Epic Games.

With Fortnite going offline for the launch of Season 9, Epic Games has released the full list of 9.0 patch notes.

The new Fortnite season has a futuristic theme, which means new points of interest have been added to the map.

This includes Neo Tilted Towers and the Mega Mall shopping centre: “Explore new points of interest that emerged from the destruction of the Volcano like Neo Tilted and Mega Mall.”

Players can also move around at speed thanks to the Slipstream transportation system.

“Get around locations quickly with the new Slipstream wind transportation system.”

Players will also be able to collect a brand new item called Fortbytes, which lead to a mysterious image.

“Fortbytes are a series of 100 collectible computer chips available to Battle Pass owners. As you collect Fortbytes, you’ll decrypt a mysterious image. Collect them all to unlock rewards and uncover the secrets of Season 9.”

The full Season 9 update 9.0 patch notes can be seen below… 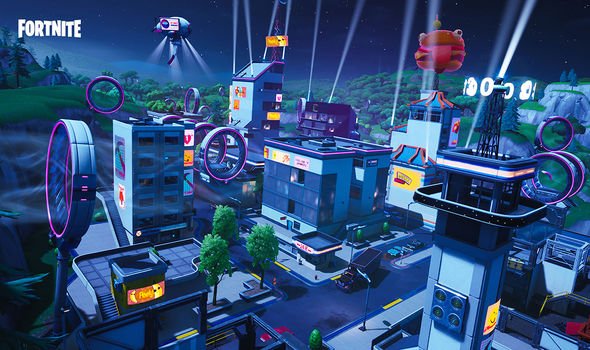 • The stink bomb damage audio and effects were not playing if you damaged yourself.

• Fixed the Shadow bomb occasionally not making the player invisible on the Xbox One the first time it’s used.

• Misplacement of Launch Pads in mid-air has been resolved.

• Pirate Cannon camera issues due to network latency have been resolved.

• The Reboot Card deposit sound effects no longer play in replay mode while the Van is on Cooldown.

• The Reboot Van card sound effects will no longer be heard when a squadmate disconnects.

• These tunnels of wind passively carry players down the stream.

• Players can move faster and change direction when actively trying to move down the Stream.

• Use directional input to gain extra velocity. Experiment with bobbing up and down for higher speeds.

• Players are launched when exiting the tube based on their movement speed and exit angle.

• Projectiles and Vehicles can also enter the Slipstream.

• The powerful gusts of air from these environmental items can launch players short distances and grant immunity to fall damage.

• Fortbytes are a series of 100 collectible computer chips available to Battle Pass owners. As you collect Fortbytes, you’ll decrypt a mysterious image. Collect them all to unlock rewards and uncover the secrets of Season 9.

• On the first day of Season 9, there are 18 Fortbytes available to find. At least 1 new Fortbyte will be unlocked each day. Check the Challenges Tab for detailed information on which Fortbytes are currently available and when the others unlock.

• Disconnected players will stay in the world for 60 seconds. They still take damage and count for elimination points.

• Resolved an issue with the UI showing health gains incorrectly if the player canceled the consumable close to completion time.

• PS4 controller lighting not always matching your pin color when in Squads.

• Low Gravity. Every player has 50 health. Sniper weapons are the only weapon, Bandages are the only healing item. Jump high and aim well!

• Leaderboards now have a button to sort games by the number of top leaderboard players in them. This will help identify the most critical active games from a leaderboard standing view.

• The in-game HUD now has different icons for points for Arena matches and weekend tournament matches.

• Addressed some cases of invisible characters after skydiving.

• “Swap” text appearing in the pickup UI will no longer appear when picking up more resources than the player can carry.

• The initial storm warning timer was incorrectly showing as 0.

• Fixed party invites not showing up in the UI if the user logged out and back in again.

• Spectating a player’s match will now automatically follow that player. 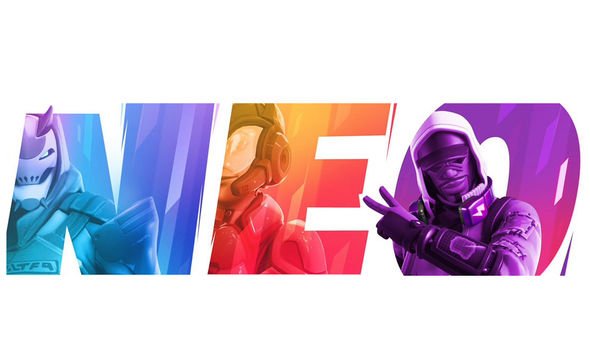 • Dragging/Dropping from the quickbar is now allowed while jumping.

• The location of the boost button on Android for the X-Stormwing has been moved to avoid triggering the Home button.

• The delay with interacting when using the quickbar slots has been resolved.

• Fixed sliders that were broken in the Dead Zone tab of the Controller Options.

• Dynamite trajectory indicator is now correctly displayed during use.

• Ziplines can no longer be ridden past their endpoints.

• Autorun no longer takes more than two taps to initiate after jumping from Battle Bus.

• The camera no longer shakes when entering the X-Stormwing.

• The Harvest Tool UI button in HUD layout is no longer invisible.

• The stair railing in Pleasant Park no longer clips through the door.

• Variant numbers partially hidden in the preview screen by the “X” button.

• Interact Icon is no longer missing with certain consumables.

• Input Blocked text will no longer appear when opening the inventory.

• Sub-game select screen has been refreshed.

• Players will now appear correctly as a hologram, when joining a player currently in match

• Fixed invisible character parts of players who are still loading into the match.

• Players now remain in the Party voice channel by default when entering a match. The Game channel is still available, but the switch is no longer automatic.

• Added a setting for the display of voice chat indicators.

• Sending a friend invite to a suggested friend no longer fails