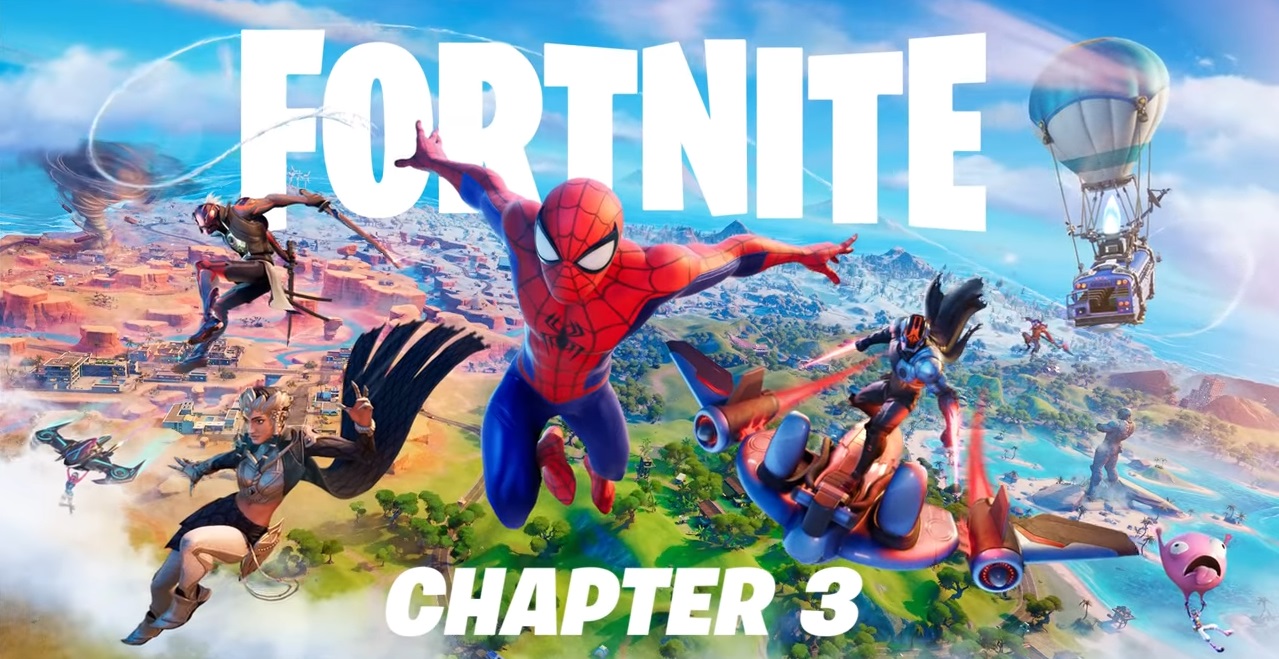 The debut of Fortnite Chapter 3 has been mired somewhat by a glitch that is preventing people from even accessing the game.

The third chapter of Fortnite is officially live and aside from a brand new map it finally brings Spider-Man to the game, with a couple of Gears Of War characters and Dwayne ‘The Rock’ Johnson himself to come in the future.

Unfortunately though, some players across consoles and PC have struggled to start playing thanks to what is simply described as the white screen glitch. Basically, when trying to log in, players will be met with a blank white screen, making it impossible to do anything.

Epic Games was quickly made aware of the issue and has since stated that the error has been resolved. Although there are still some reports that it hasn’t been completely stamped out, leaving anyone unlucky enough to experience it at a bit of a loss.

Fortnite: how to fix the white screen glitch

Should you run into it yourself, there are already a couple of solutions to bypass it and, thankfully, they’re nothing too complex.

The first thing you should try doing is simply restart the game. After loading it back up, it should be working fine, although this may require a few attempts as it seems to be a bit of a lottery.

If no amount of restarting seems to work, the only other solution left is to delete and redownload Fortnite. That will take a bit of time but it seems to work in most instance.

Although obviously make sure you’ve downloaded the most recent version of Fortnite before you do that. Fortnite will quite happily let you start it up without the latest patch installed, which may be the reason for many of the problems.