Chapter Two Season Seven of Fortnite is now live and nothing in the game is as exciting as taking a look at your game to see what’s changed and what rewards you can get your hands on.

This season’s Battle Pass is filled with alien-related items and skins for players to unlock as they progress. From now until September this is the setting that the notorious Battle Royale will have.

However, there are some differences that will most likely confuse players, especially those that have been around for longer. Before, you would unlock Battle Pass rewards in a specific order, according to their level or Battle Pass tier. But now the system is slightly different. This season Epic Games added Battle Stars to the game.

Battle Stars are actually what represented Battle Pass Tiers back when they existed before they were replaced with levels. We’ll explain how it all works in our guide to how to earn Battle Stars and how you can use them.

How To Earn Battle Stars In Fortnite 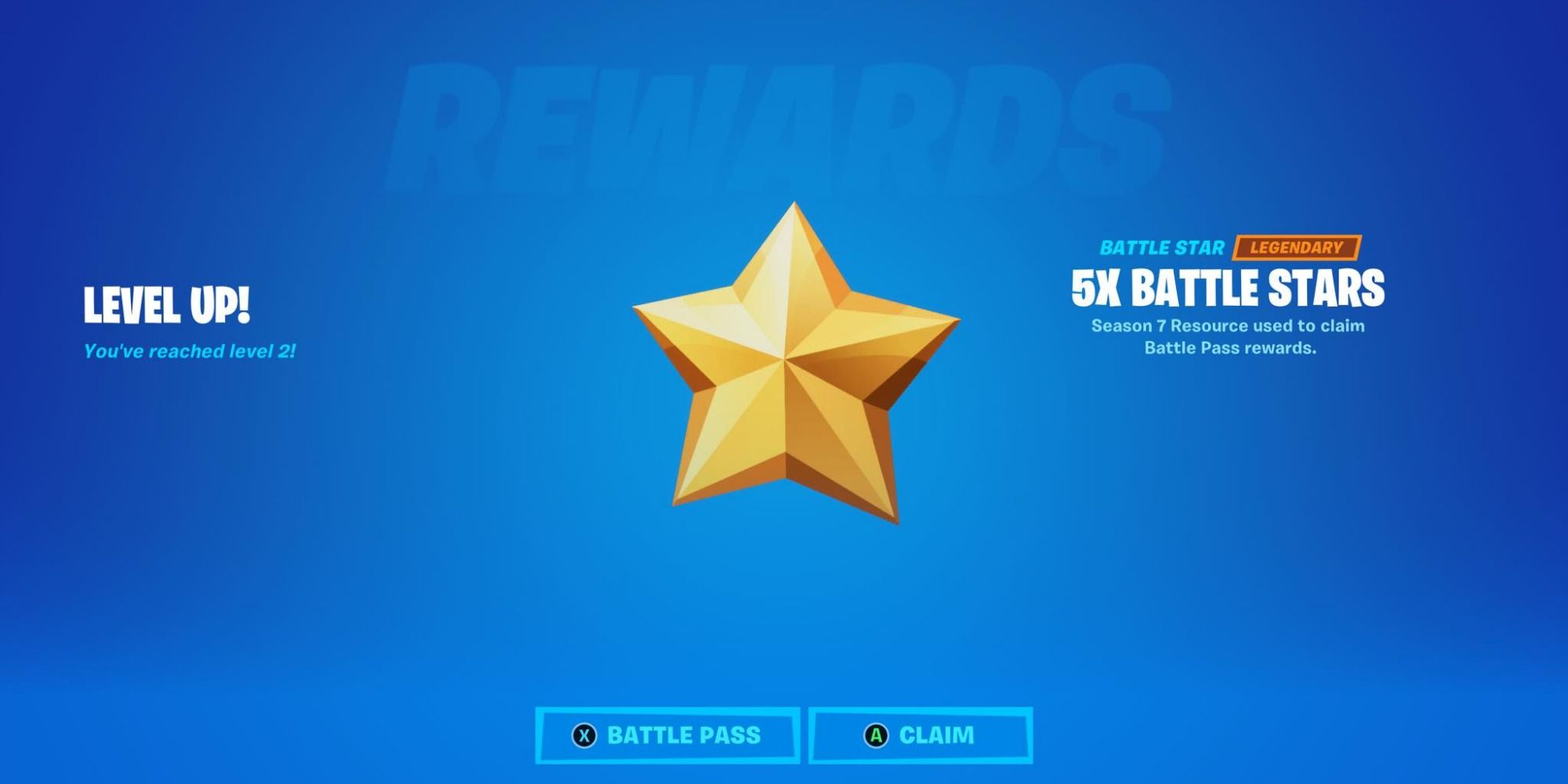 This time around it doesn’t work that way.

In Fortnite Season Seven you can earn Battle Stars by leveling up. Each time you level up, you’ll receive five Battle Stars. As described in-game, they’re a “Season 7 Resource used to claim Battle Pass rewards.”

How To Use Battle Stars In Fortnite 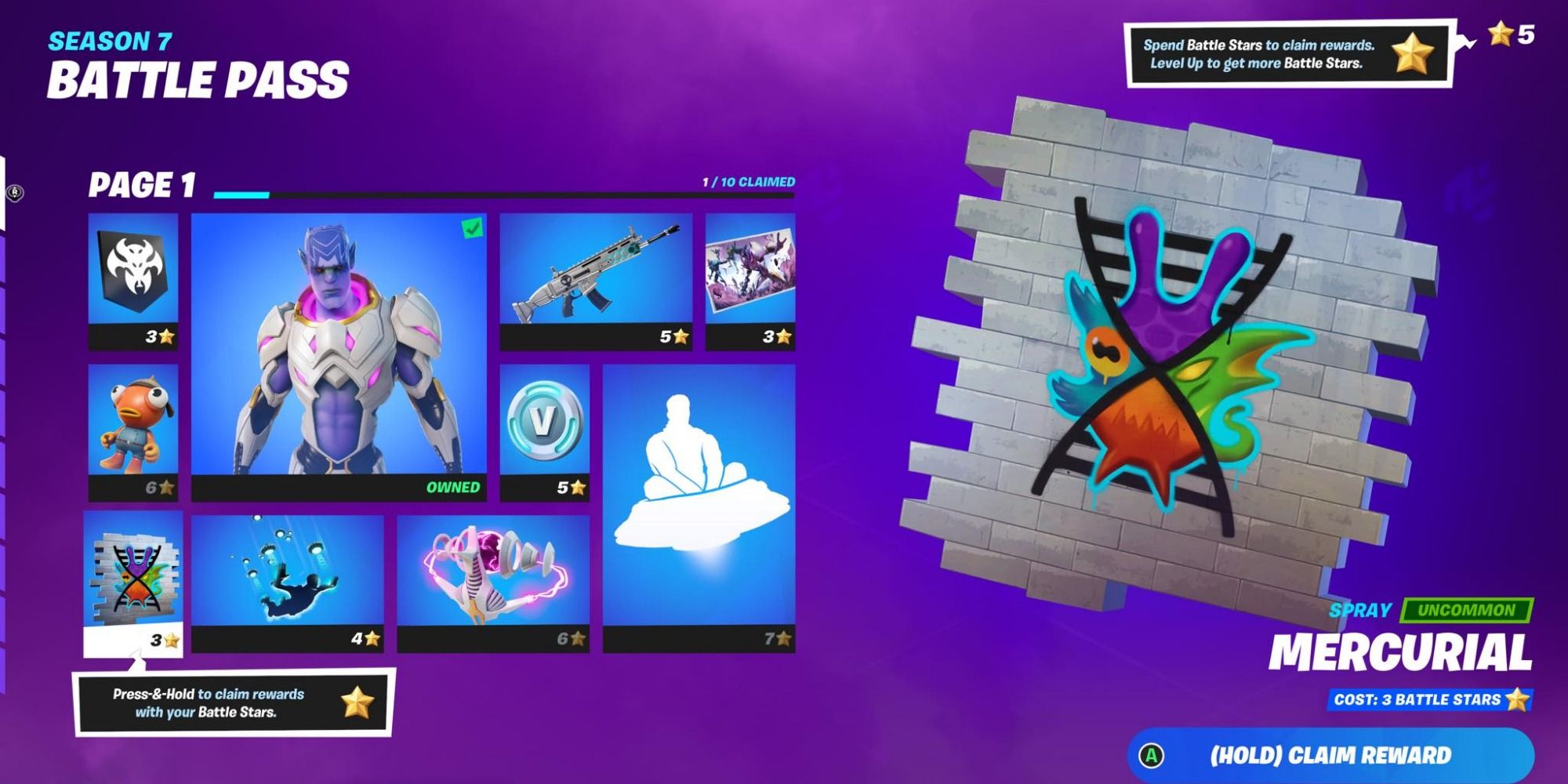 Previously, you would unlock the Battle Pass rewards in a certain order and each level would award you with a specific item. Epic decided to mix it up a bit this time around. The Battle Pass is now divided into ten pages and each page has ten rewards. You can claim them in whichever order you’d like, as long as you have enough Battle Stars.

For example, on page one of the Battle Pass, with five Battle Stars, you can either get a weapon wrap or 100 V-Bucks. The order in which you get them is completely up to you.

Page two of the Battle Pass will be unlocked once you’ve reached level 20 or claimed five rewards. This means that you can play as much as you’d like to save Battle Stars and only unlock items from Page one much later on in the Season.

This is a great way to provide some freedom when it comes to unlocking cosmetics and may incentivize you to get to a new page so that you can get all the V-Bucks first.

However, it’s only the beginning of the season. Fortnite is known for its weekly updates to keep the game as fresh as possible. So, be sure to keep your eyes peeled for any new information coming out. There are still tons of rewards that are yet to be revealed.