The first Fortnite update of the new year has arrived and with it comes a whole new set of challenges for players to complete.

So far, it seems like 2020 is going to be a very interesting year for Fortnite and those of us who keep a close eye on the game. Towards the tail end of 2019, Fortnite underwent its biggest facelift to date. Rather than just tweaking a few places on the old island, the developers gave us an entirely new one. Some of the old locations survived, but not many.

The new era was dubbed Chapter 2, and its first season has lasted longer than most. It is still chugging along with no end in sight and will carry on this way until at least February. Rather than start the new year with a new season, Fortnite extended its own festive season via Winterfest. Now that Winterfest is over, the game’s first update of 2020 has arrived and brought with it a new set of challenges.

The Rippley vs. Sludge challenges, one of which sounds easy on the surface but is actually pretty tricky. Earn Three Gold Scavenger Medals. What’s a Scavenger Medal, we hear you ask? Well, a medal you earn for scavenging, of course. Medals are earned for searching as many chests, llamas, and supply drops as you can in a single round. 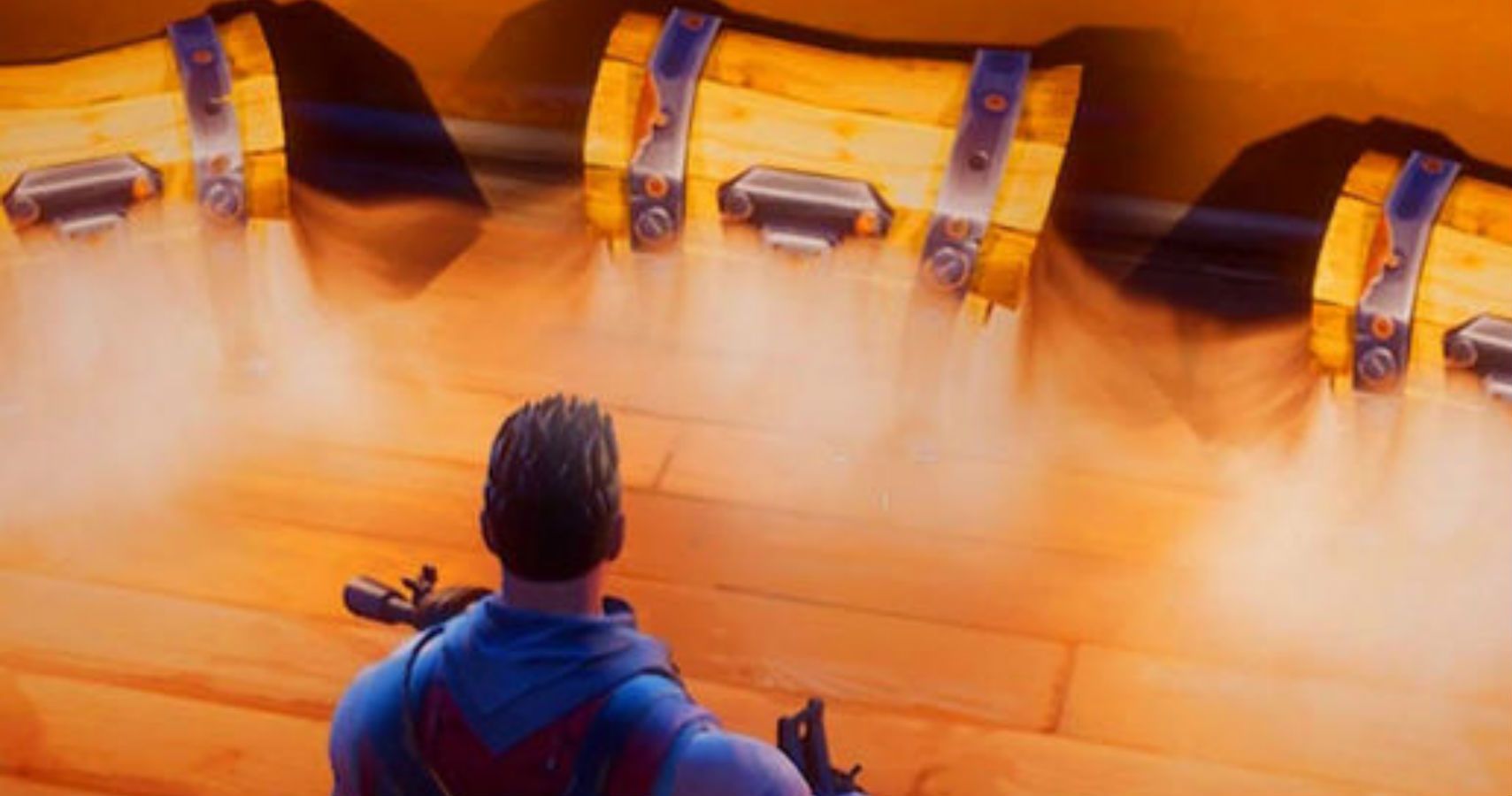 Making sure that medal is gold will not come easy, as players will need to find and search 12 chests, llamas, or supply drops in one round. Anything less, and the medal received for doing so will be silver or bronze. There are no specific places this challenge needs to be completed, but heading to named locations away from the battle bus route would be wise. That will allow you to explore areas filled with chests but absent of rival players.

Team Rumble is also a great place to get this challenge done fast. Players are even less likely to venture away from where the action is, plus, the storm closes in at a much slower rate, giving you a lot longer to find unopened chests. Also, supply drops land thick and fast in Team Rumble. Open 12 in one round three times, and the challenge will be complete.