If you’re a Dark Souls fan, there’s a good chance that you’ve screamed, “when’s Elden Ring coming?!” into the void. It’s been quite a while since we’ve heard anything about FromSoftware’s next game and gaming fans aren’t known for being patient. It’s gotten to the point that many are worried that the game may have been canceled or that it never even existed at all.

Well, after what’s felt like an eternity, we just might have an idea of when Elden Ring is going to arrive. Now, granted, this isn’t coming directly from FromSoftware itself, so it may not be the most accurate information regarding Elden Ring’s release window. But at this point, we’ll take whatever Elden Ring news we can get. 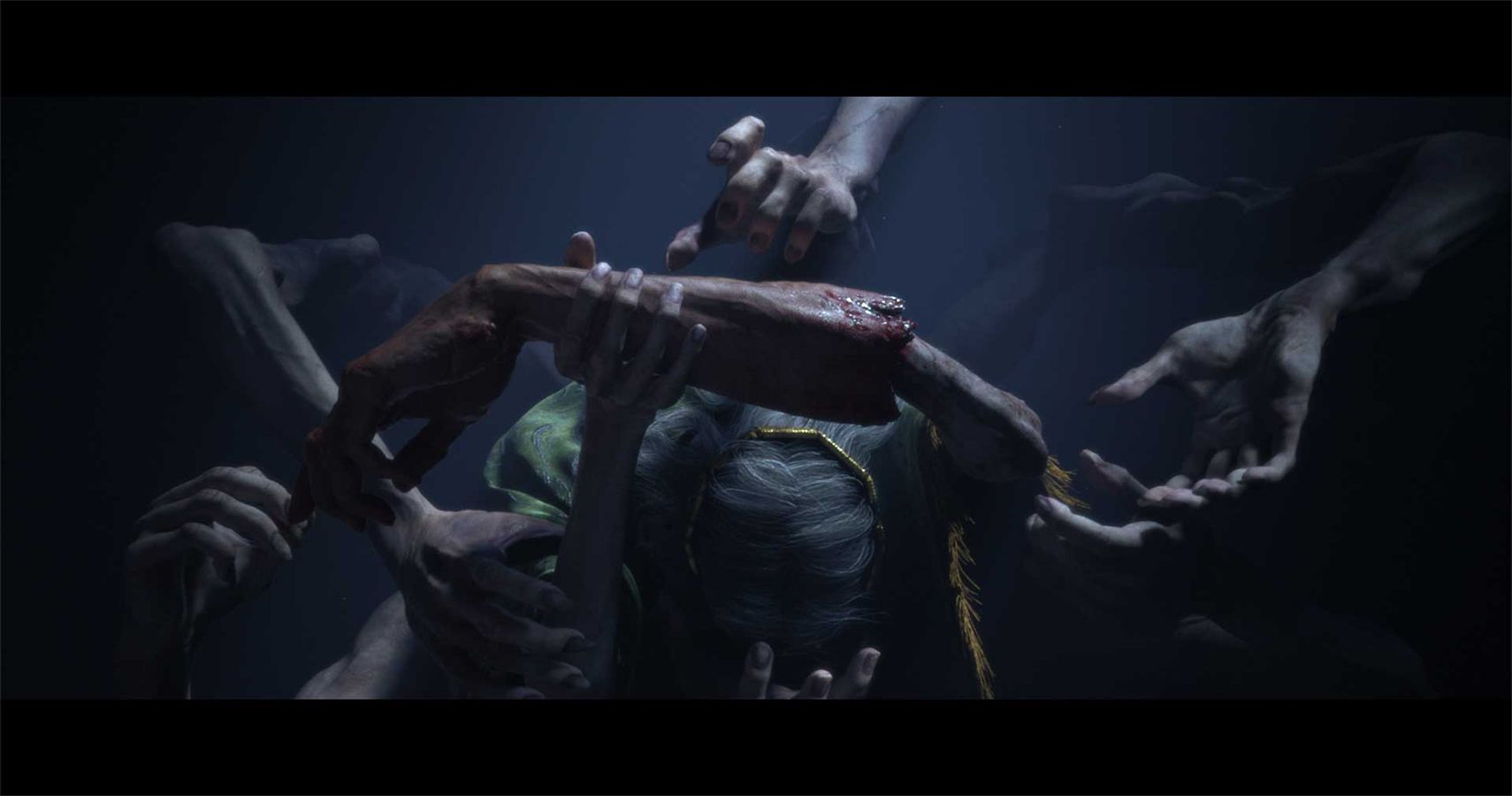 FromSoftware is owned by a parent company called Kadokawa Corporation. It was recently going over its 2021 financial results and Elden Ring was mentioned as one of its most anticipated games. It was here that the company implied that it would be releasing sometime before the end of the fiscal year. Since that year ends on March 31, 2022, that could mean that Elden Ring may be coming out sometime between now and that specific date.

It is important to note that there have been other reports stating that Elden Ring won’t be ready for a 2021 launch. The pandemic has hit the development team hard which has caused significant delays. Since next March is the end of Kadokawa’s fiscal year, it seems likely that Elden Ring may be aiming to release sometime in the first quarter of 2022. But nothing has been confirmed as of yet, so that’s just pure speculation.

Again, this news doesn’t give us much, but it does suggest that we might be able to play Elden Ring within the next 12 months. Considering that we were all doubtful that this game would ever see the light of day, that’s a step in the right direction. Especially since it means that we won’t have to keep playing through all of the Souls games over and over to get our FromSoftware fix.

It’s not hard to see why everyone is excited about Elden Ring as it’s being built up to be an evolution of the Dark Souls formula. It’s adding in new mechanics like open-world exploration and horse-riding while allegedly also bringing back PVP battles and starting classes. Sekiro: Shadows Die Twice was a fun departure from FromSoftware’s usual projects, but it will be nice to return to their special brand of Soulslike madness.

We’ll keep you posted if any more Elden Ring news pops up. For now, we’ll just have to wait and go play Bloodborne for the hundredth time to tide us over until we have a definitive release date.