Home » News » Games Inbox: Nintendo as the best game developer in the world 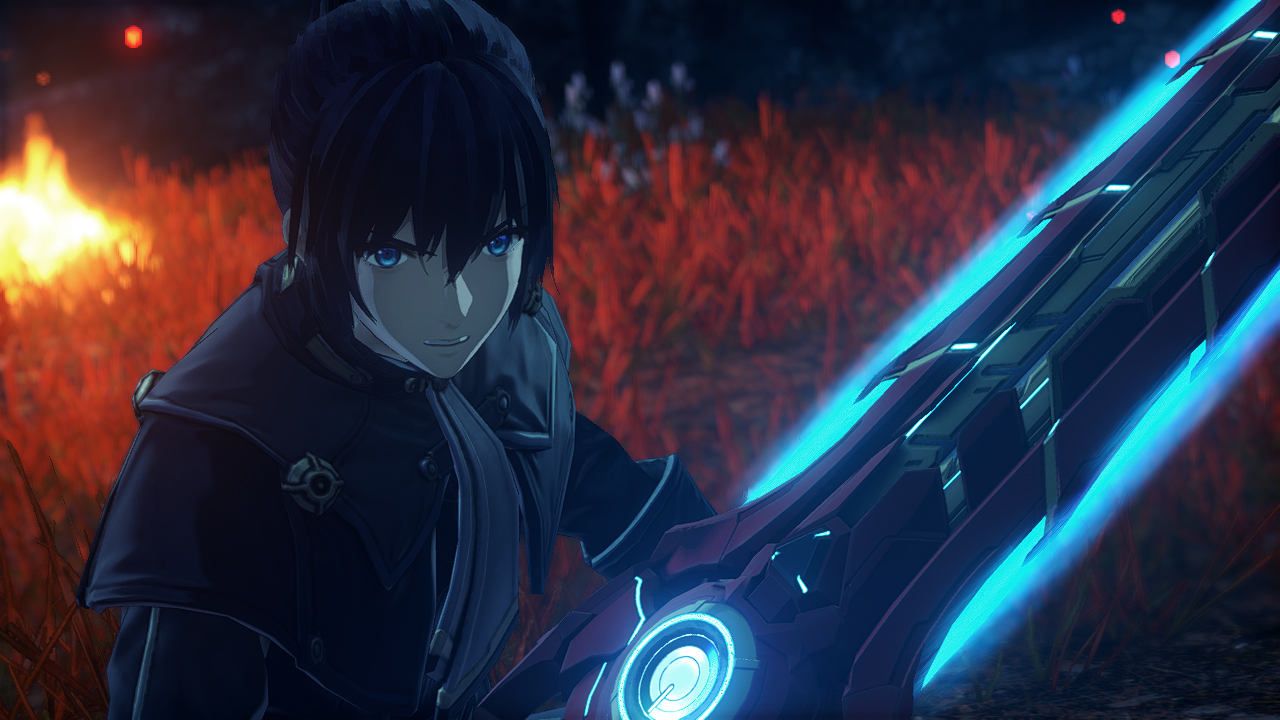 The Wednesday letters page is struggling to get excited about Assassin’s Creed Infinity, as another reader calls for a Marvel Game Universe.

Keeping the crown
With Xenoblade Chronicles 3 reviewing better than I expected it looks like Nintendo is back to its usual place at the top of Metacritic. Everyone knows they were badly affected by the pandemic and they haven’t really had anything that big since Animal Crossing: New Horizons. Their 2022 line-up is good though and I fully expect both Splatoon 3 and Bayonetta 3 to review very well (if people can get over so many 3s all at once!).

Since things have been quiet for years now, with even Sony not having had anything for a while now, I wonder if Nintendo is still the easy nomination for best developer that they used to be? It’s hard to say with nobody running at full steam at the moment but I think they are, based on not just quality but variety.

Sony games all tend to be very similar in gameplay style and tone but Nintendo can go from sports games to silly platformers to serious dramas and I don’t think there’s anyone else like that in gaming. I’m not even sure who would be second to them. If it’s not Sony then who? Rockstar? BioWare? Capcom? They all put out great stuff but so much of it is so similar.

FromSoftware are the current media darlings, and for very good reasons, but I don’t think even they would pretend that variety is what they’re good at. So I do think Nintendo still clinch it, they’ve put out so many great games in so many different genres over the years that it would take something very special to beat them. Maybe Microsoft with all their new companies? I don’t know, would anyone seriously say Bethesda or Activision were the best developers in the world?
Onibee

Back to formula
I’m not sure I get the point of the next Assassin’s Creed being back to the basics if straight after that they’re making this giant live service game that is Infinity. They’ve already said future games will keep the role-playing style so I’m automatically less interested.

What I am curious about is if they do a Japanese setting and then we get to make a comparison with Ghost Of Tsushima. For me that was a far better Assassin’s Creed game than Valhalla and I was hoping Ubisoft would take some influence form its success. Perhaps they will to some degree but not going all the way back to their old style, it seems.

I did like Odyssey quite bit but I had the misfortune of playing Valhalla after Elden Ring and, let me tell you, there is no comparison. Ubisoft are never usually shy about borrowing other people’s ideas but here they seem to be being a bit slow on the uptake and it’s a shame.
Corsair

GC: Yeah, Xenoblade Chronicles 2 is definitely the worst one.

Blown away
I have a suggestion for the weekend Hot Topic:

Currently playing the gorgeous Ghost Of Tsushima on PlayStation 5 and was thinking: what is the best graphics you’ve ever seen on a particular console that blew you away?

Doesn’t have to be the obvious PlayStation 5 or Xbox Series X current games, e.g. when I saw Donkey Kong Country on the SNES in 1994 I was genuinely blown away how amazing those graphics were at the time.

Many thanks and keep up the awesome work – I like many others read all your columns daily!
pete216state

GC: Thanks. We haven’t done that sort of Hot Topic for a couple of years, so we’ll give your suggestion a go.

The summer of delisting continues, what a time to be alive.
NatorDom

Marvel for all
Sounds like Disney are stepping up the Marvel tie-ins but I agree that it’s only get more aggravating when everyone realises that some games are format exclusives and others aren’t. I give it only a matter of time before Xbox announces they have an exclusive Marvel game, technically Nintendo already had one with Marvel Ultimate Alliance 3.

There’s nothing we as fans can do about this but I agree that setting up a connected universe would be the best way to go for the games and as a way to try and stop the exclusives. If I was a Disney exec I wouldn’t be happy about Spider-Man only being on one format. It’s not like they only show the films at Odeon cinemas or anything.

It’s clearly pointless trying to tie anything into the movies and shows, as they come out too quickly, but if they’d got things up and running before now they could have some fun cameos in the multiverse saga. Perhaps they could in phase 6 but somehow I doubt they’ll be that organised.
Bloodshooty

Only a Sith deals in absolutes
I think no matter where anyone sits on the Zelda: Breath Of The Wild conversations, which I’m enjoying hugely, can we all at least agree that better dungeons and weapons that don’t break after a couple of uses would improve the game hugely?

GC: It kind of is. Many, including us, think the weapon system works very well and although they could’ve done with more distinct art design, the four classic dungeons were all very good. It’s the bosses that were the worst part, and where we hope to see major improvement in the sequel.

Big business
Comparing what Embracer paid for Gearbox compared to both Square Enix’s Western developers and the whole of Tomb Raider is just crazy. I don’t know what’s worse, how cheap the Square Enix deal was or the fact that they paid $1.3 billion for a company whose only big franchise is Borderlands, which not only seems past its best but 2K still has the publishing deal for it!

It’s all just business in the end. There’s no sense to be made from it, selling of talented studios with thousands of employees just in the hope that another company will buy them and make the top execs even richer. I wouldn’t even be surprised if Sony never bought them in the end, since they’ve had plenty of time to make their move already.

I’m sure most people don’t care but I have serious doubts as to whether Embracer has the money and know-how to support these studios, which are like nothing else they’ve ever bought before. Despite buying so many companies they never seem to release much, just simple remasters to B-list games. And now they’re going to take over Tomb Raider? The irony is that would’ve been such an obvious buy for Sony, if they were thinking of anything but short term money.
Peddler

Inbox also-rans
Wow, that PSVR2 update from Sony was… really boring? I don’t want to seem to join a dogpile but their communication and lack of big announcements is getting really worrisome. Even when they do say something it’s nothing!
Tex

I’m not sure I’d ever even play the game but I have to admit, MultiVersus is a pretty clever title. Maybe too clever? I wonder how many people don’t get the pun?
Ratso

This week’s Hot Topic
The subject for this weekend’s Inbox was suggested by reader Ishi, who asks what’s your favourite remake or remaster.

Remakes and remasters are more popular than ever at the moment, but which has been your favourite and why? Had you played the original when you first played the remake and how do you think the new version compares?

What upcoming remake or remaster are you most looking forward to and what do you hope gets announced eventually?

Fans Are Hungry For This Naruto Lego Kit

6 Things We Wish We Knew Before Starting The Shadowrun Trilogy