Collei is a 4-star bow-wielding Dendro character in Genshin Impact, and one of the first Dendro characters introduced in the game. With the launch of version 3.0 and the Sumeru region, the Dendro element has new reactions, interactions, and, of course, new characters.

Collei is a powerful character, but you'll need to Ascend her a bit before her true potential shines. Let's take a look at all the materials you'll need to fully Ascend Collei, and where to find them.

To obtain some of these materials, you'll need access to the Sumeru region, which is unlocked by progressing in the Archon Quests and reaching at least Adventurer Rank 35. 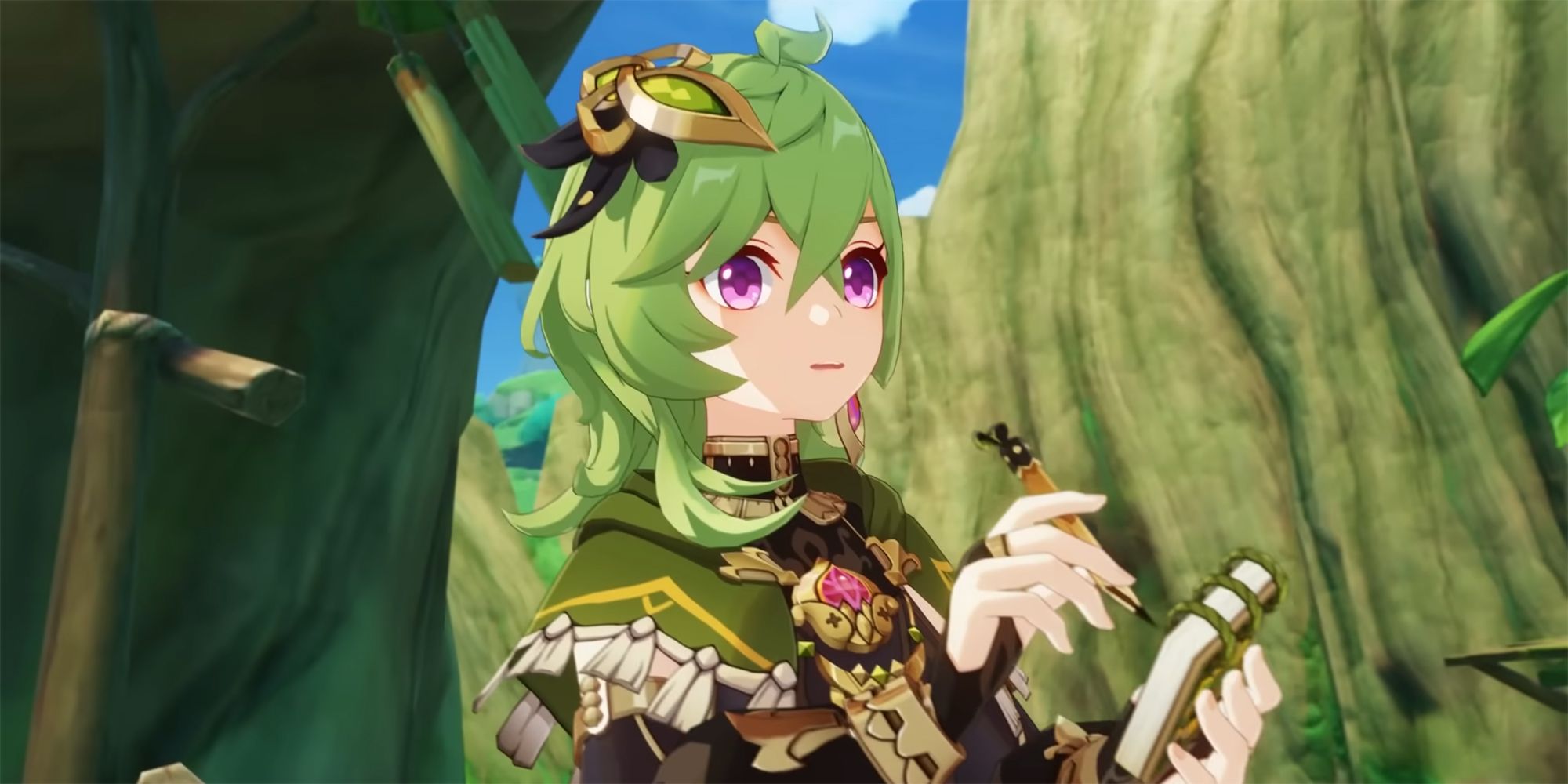 Where To Find Collei's Ascension Materials 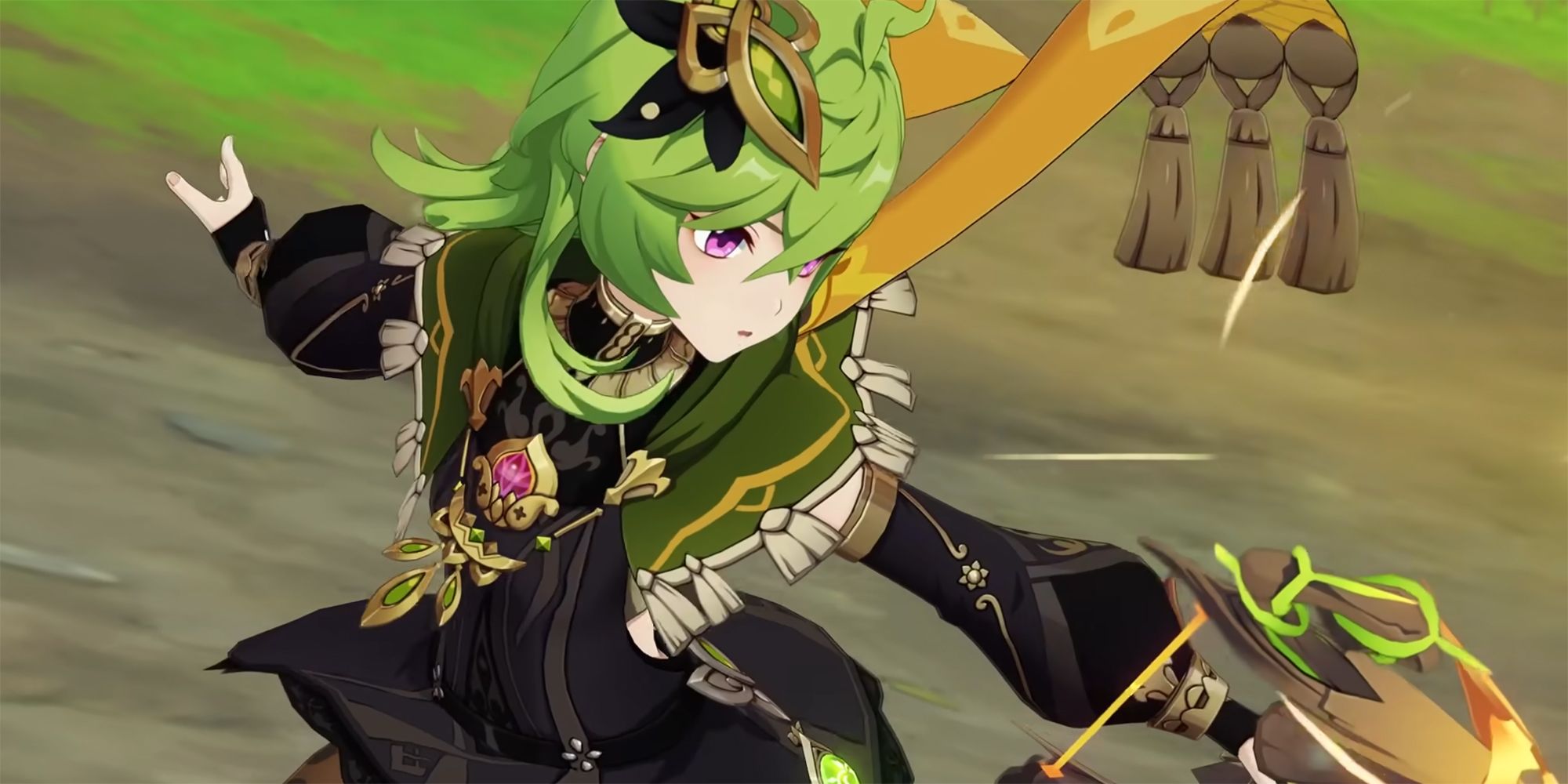 Nagadus Emeral Fragments, Slivers, Chunks, and Gemstones are Dendro Ascension materials that can be obtained from the Jadeplume Terrorshroom boss fight in Vissuda Field, Sumeru. You can obtain rewards from this Dendro boss by spending 40 Original Resin upon defeating it.

Nagadus Emeralds also have a chance to drop from the final reward for completing four Daily Commissions. 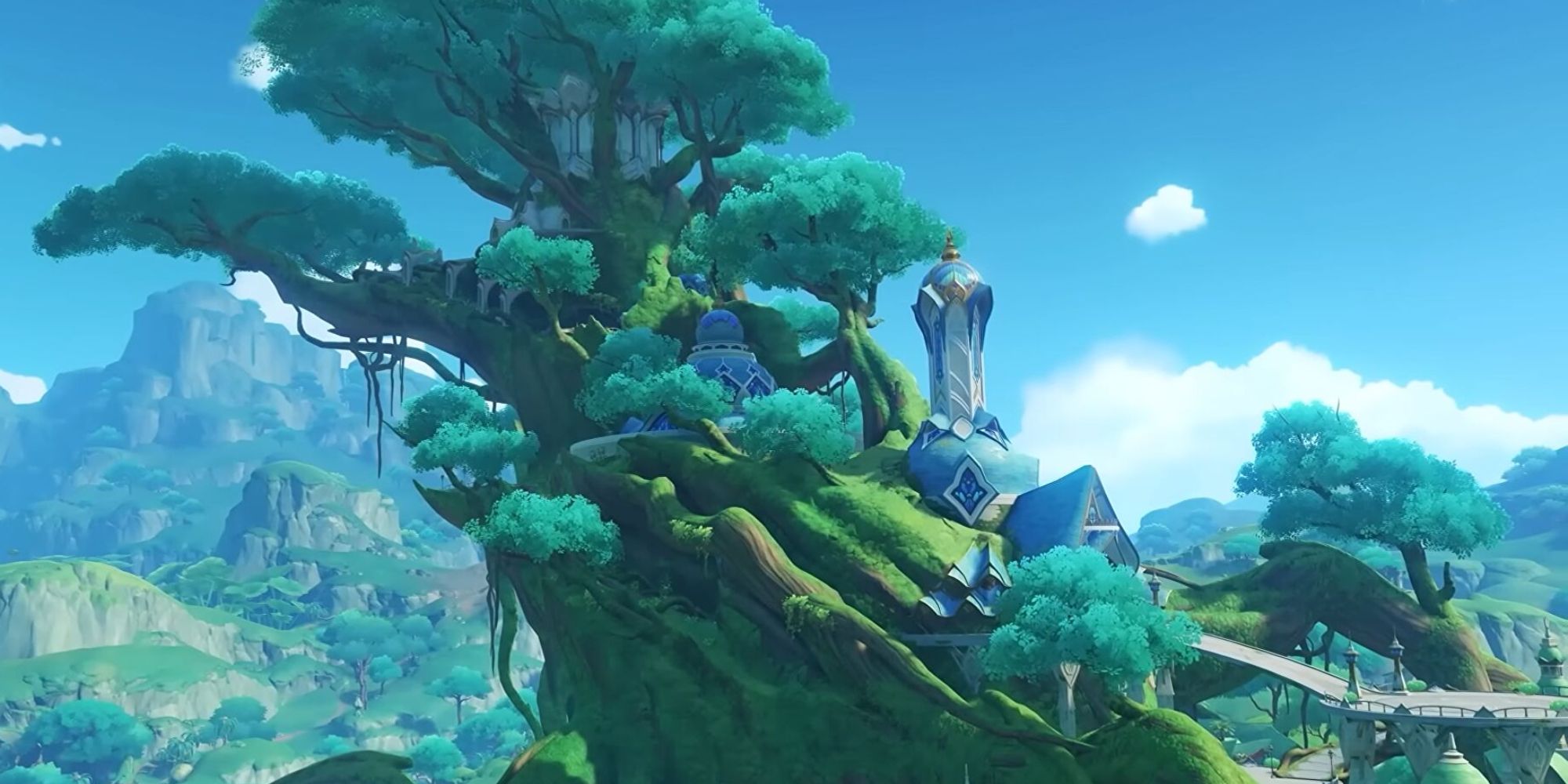 Arrowhead materials are dropped by bow-wielding Hilichurls that can be found all over Teyvat. These items should be simple to gather, but if you're running low, try exploring new areas around the map.

Majestic Hooked Beak is a boss drop from the Jadeplume Terrorshroom. This boss is found in Vissuda Field, in the northwest part of Sumeru. Using Electro attacks against this boss will force it into a powered-up state, which can be pacified by using Pyro attacks. Overall, a mix of different elements of your strongest characters should be able to deal with the Jadeplume Terrorshroom, allowing you to snag its materials.