The developer of Genshin Impact announced last week that registration for the closed beta of its new game is now live. Its forthcoming title is Zenless Zone Zero, an action RPG set in a post-apocalyptic urban fantasy that will have players inhabiting one of the few survivors living in the last metropolis of New Eridu.

MiHoYo, which rebranded itself to Hoyoverse, is also working on additional projects. It certainly has the resources to do so, with Genshin Impact earning around $1 billion every six months on average, the Shanghai-headquartered developer is funnelling those funds into multiple new titles.

The turn-based Honkai Star Rail is another upcoming game that will have Honkai Impact 3rd fans interested, but Hoyoverse also mentioned a further game in the works late last year. This is to be a "paranormal" action shooter, with vehicles and a destruction system, that's being developed by Hoyoverse's new Montreal studio. 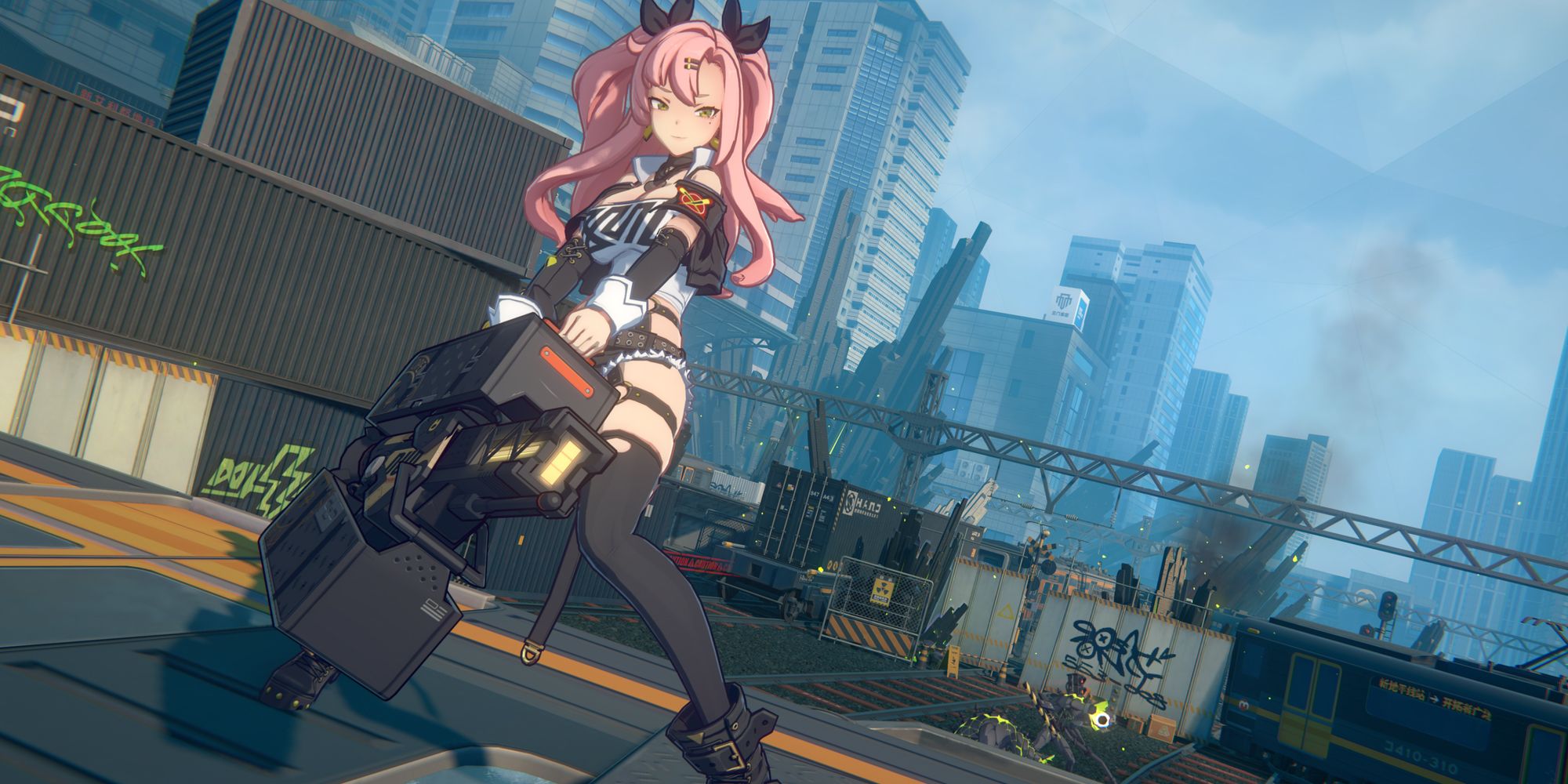 The Zenless Zone Zero artwork that's been released show the game to be anime inspired, with stylishly drawn characters, but with an urban fantasy setting it could offer different vibes to Genshin Impact, while the dev touted a "roguelike gameplay mechanism".

The project in development at Hoyoverse Montreal could be even bigger in scope, however, with job listings describing a "brand-new, AAA open-world action-adventure title". Whatever it will be, we shouldn't expect a release for some time since the project appears to be still in the early stages.

Annapurna and BlueTwelve Introduce Stray, A Game About Cats And Robots

Activision Blizzard Made Over $1 Billion From Microtransactions In Three Months