Genshin Impact has seen its fair share of villains over the years, from leaders of the Abyss Order to disgruntled sea monsters, and even the infamous Unknown God in the game's opening sequence. Amongst all of Genshin Impact's evildoers, though, there is perhaps one who has enraptured fans the most: Scaramouche.

The sixth member of the Eleven Fatui Harbingers, Scaramouche is as mysterious as his hat is big. Despite appearing as a critical figure in multiple Story Quests and limited-time events, Scaramouche's appearances are never more than fleeting, and many players still don't have a good idea of who this enigmatic antagonist really is. Go ahead and read on if you want to learn more about Genshin Impact's villainous "Balladeer."

Be advised: this crash course on Scaramouche will contain some story spoilers

Where Did Scaramouche Come From? 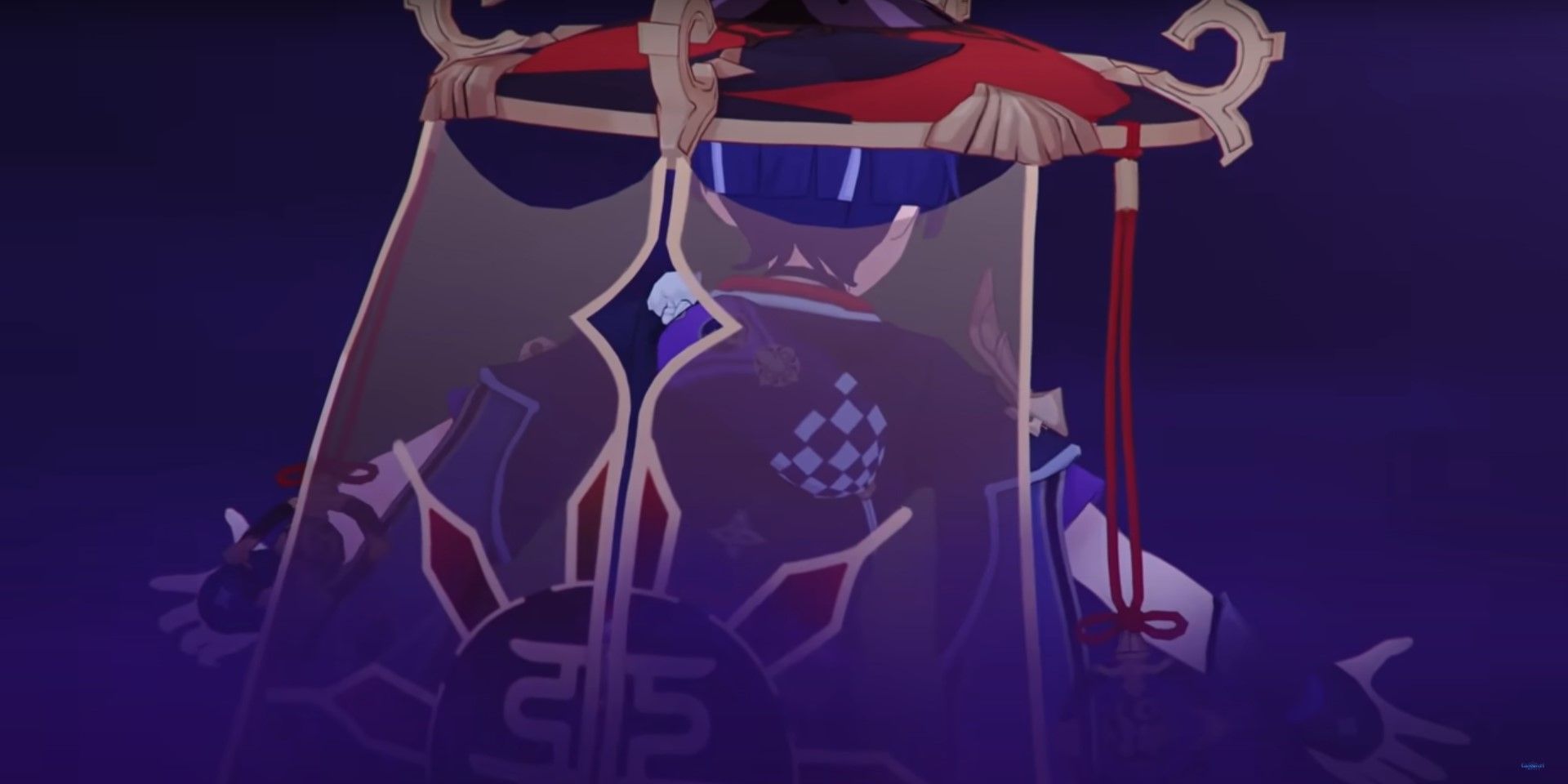 Many years ago, Inazuma's Electro Archon, Ei, was trying to create a puppet version of herself that could rule Inazuma in her stead while she pursued eternity on her own. The final version of this puppet would eventually become Raiden Shogun, but Ei also created an initial prototype that would later turn into Scaramouche.

When Ei created this prototype puppet it supposedly shed tears, which made Ei believe that it was too gentle to properly enact her will. Still, she did not wish to destroy her new creation, so she set him free and allowed him to live under his own volition. Scaramouche then wandered around Inazuma for a great deal of time before eventually joining the Fatui and becoming their sixth Harbinger.

What Has Scaramouche Done?

Scaramouche seemed to be an ally when the Traveler first met him, but after he learned of the Traveler's true identity he quickly displayed his hostile intentions. The Traveler escaped safely, but not before Scaramouche revealed the disconcerting truths that "the sky is a lie" and that he would return again.

This foreshadowed reunion occurred in Inazuma, where Scaramouche was monitoring the creation of Fatui Delusions (the corrupted counterparts of Visions that give Fatui members their elemental powers). Scaramouche nearly subdued the Traveler again, but Yae Miko intervened and saved the Traveler's life in exchange for giving Ei's Gnosis (her connection to Celestia) to Scaramouche.

Scaramouche was supposed to hand Ei's Gnosis over to the Tsaritsa (the Cryo Archon and the leader of the Fatui), but instead, he cut contact with the Fatui and has presumably gone rogue. Most recently, the Traveler discovered that Scaramouche had been snooping around Inazuma in order to destroy evidence that he was responsible for the downfall of Inazuma's great clans in the past.

Will Scaramouche Ever Be Playable?

It's difficult to say whether Scaramouche will ever become a playable character in Genshin Impact. Tartaglia (Childe) is the Eleventh Fatui Harbinger, and he is already playable. On the other hand, many players thought that Signora, the Eighth Fatui Harbinger, would become playable, yet she is currently a pile of ashes. This means that Scaramouche's future is up in the air if we're going off precedents.

There have been a few leaks suggesting that Scaramouche will become playable when the desert-like Sumeru region is introduced, but these should be taken with a large grain of salt (or perhaps sand in this case). One thing that players can be sure of, though, is that Scaramouche will return in some form, and hopefully we'll learn a little more about him when he does.