Playing with friends is probably the most fun I have in Genshin Impact. Fighting bosses together, completing events, hunting for ore, all of it – I love it. The tasks are all pretty brief, so we don’t get much time together to enjoy each other’s company before our Resin runs out, but it’s fun while it lasts. My friends also can’t always be on at the same time as me though, so I often have to run domains alone or suffer an even worse fate – running content with random players.

I’m not here to harp on anyone’s skill level; I don’t mind putting a low-level Barbara on my back and carrying her through more challenging fights on occasion. Helping out a new player doesn’t really cause me any harm, so it’s nice to squeeze in a favor or two. But, what does drive me absolutely up the wall is helicoptering around strangers who join my world to make sure they don’t steal my resources. I’m talking to you, random Diluc, who joined me the other day and stole my Lamp Grass when I wasn’t paying attention. I need that crap still, and it takes two days to respawn. I don’t even have enough for my characters, let alone yours.

Anyway, here’s the deal, in Genshin Impact, when you request to queue up for a domain challenge, the game doesn’t immediately drop you into the fight. Instead, it ships players off to someone else’s world who is also looking to complete said domain and leaves them at the entrance of the fight. So, folks looking to swipe a few materials can easily run off and go pick up resources before the host can boot the offender from their world. It sucks. It’s happened to me multiple times, and I hate it. I would rather just slog through content by myself than risk someone else rolling through to pillage my stuff.

Whenever three guests I don’t know join my world to complete a domain together, I immediately run to queue us up, so they don’t get the chance to do any harm to my resources. I babysit these folks until we’re all safely inside, guarding my Lamp Grass like my Diluc’s life depends on it. It sucks that I’ve become so adverse now to playing with other folks because it can sometimes really make things go faster.

Perhaps the more crummy result of this is how higher level players on YouTube, Twitter, and Reddit share tactics for stealing from travelers with a lower Adventure Rank. I’ve seen threads and videos pop up for “tips on how to get double ascension materials” countless times, and it’s just instructions on how to trick people who don’t know any better into giving jerks their stuff. When I first began the game, I got constant requests from strangers asking to join my world. It seems to have slowed down at Adventure Rank 50, so I can only imagine those folks didn’t have good intentions.

It all seems kind of silly, too, because surely Mihoyo understands this is a problem, right? I imagine there’s plenty of solutions, like directly dropping the party into domains instead of player worlds or adding permission options in worlds that restrict strangers from picking things up. Honestly, add in restrictions I can toggle for friends too – I don’t know how many times I’ve fussed at my partner for snagging something I needed because he wasn’t paying attention.

I want co-op play to be Genshin Impact’s biggest draw for me again. I want to be able to freely adventure with new folks, not worrying about if they’ve joined my world for nefarious reasons. And you know what, I don’t even mind if they join to ask if they can have something. But just ask first because I still don’t have enough damn Lamp Grass, xDilucLover420x.

Next: The Best Thing About Final Fantasy 14 Is Its Dialogue 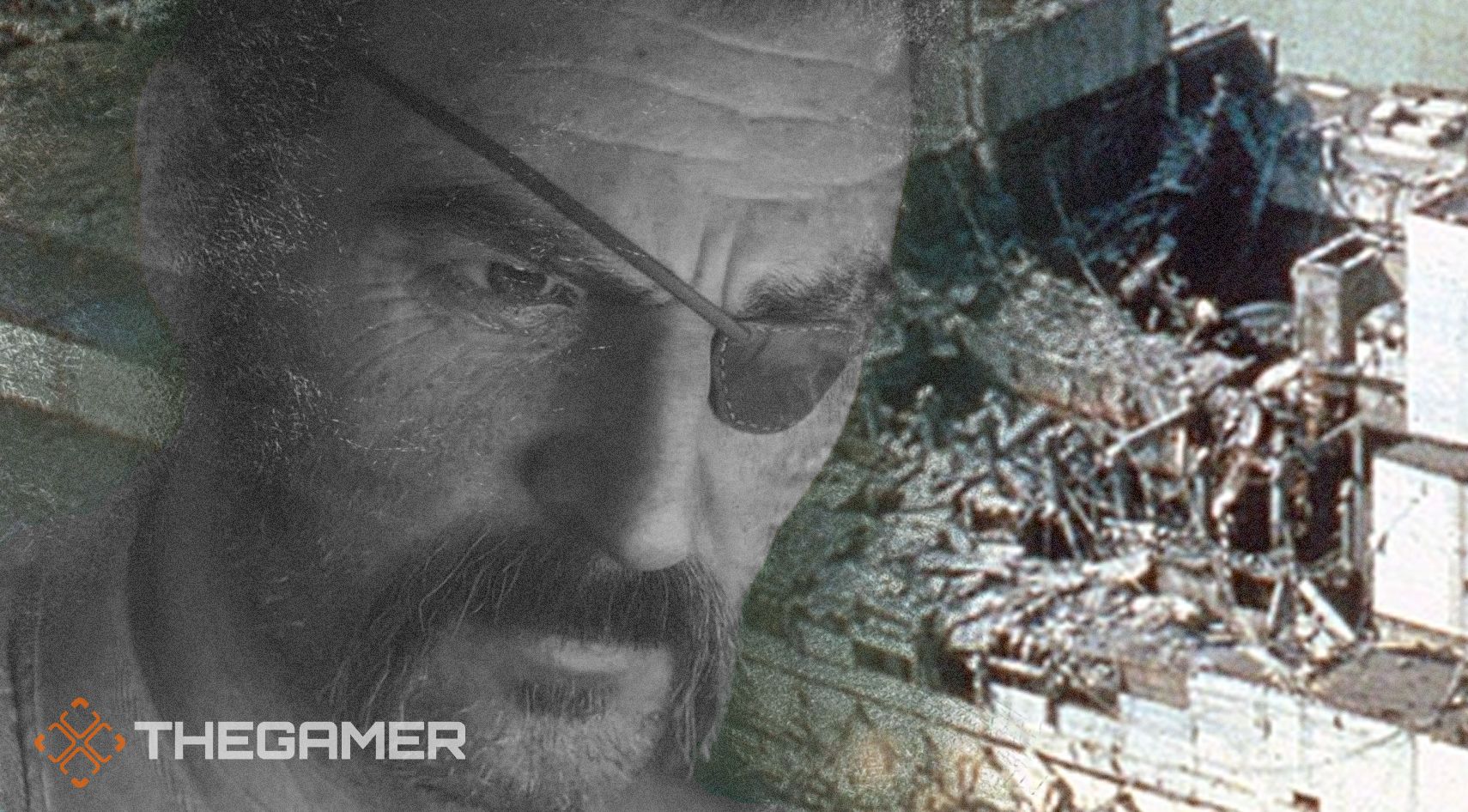