Home » Goblins Get Their Own Back In Goblin Stone, Set For July Early Access

Goblins, orcs, trolls, and other misunderstood fantasy creatures often get the short end of the stick in media. Well, not anymore. Goblin Stone is a brand new game set to hit early access in late July.

From indie studio Orc Chop Games, Goblin Stone is designed and developed by co-founder Vince McDonnell, creator of Zombie Farm. The Goblin Stone demo is out now on Steam, and playthroughs of the demo are already racking up impressive views on YouTube. 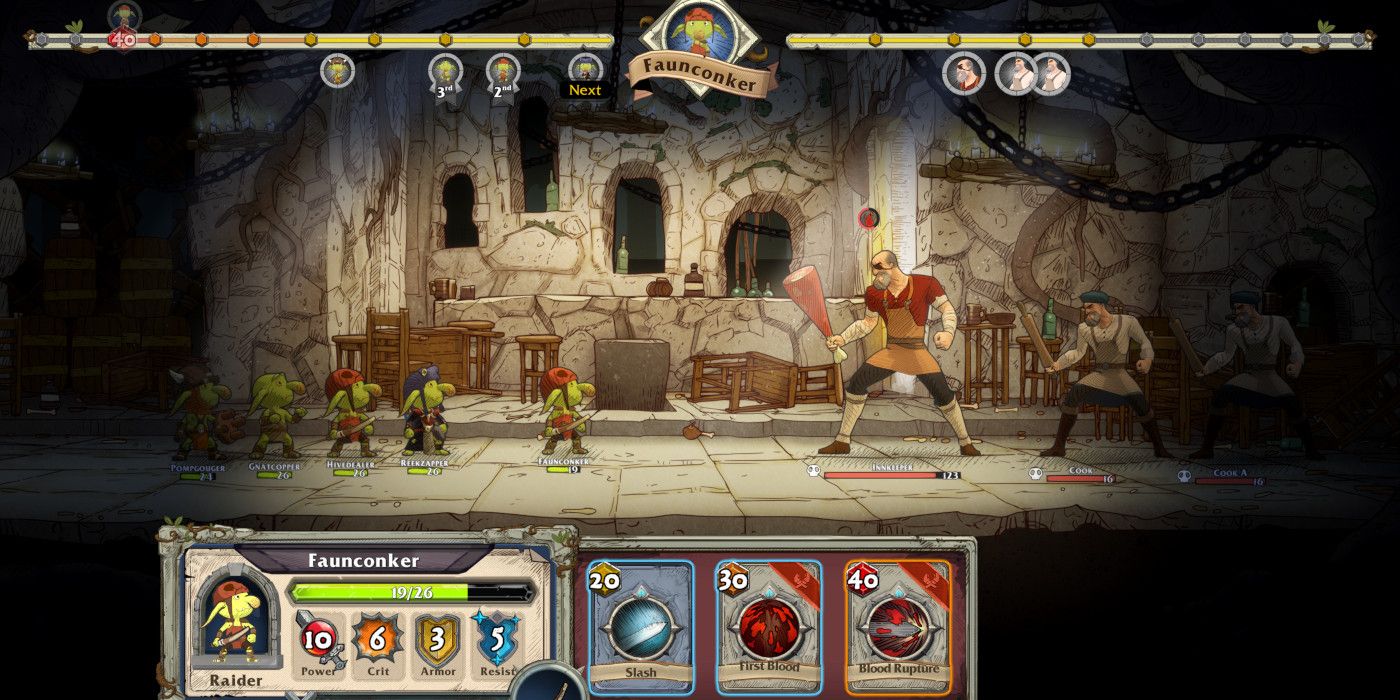 This charming game is all about what happens when humans, elves, adventurers, and other goody-two-shoes have pushed goblins to the edge – they push back. Gather up a team of goblins to help you in this turn-based RPG and fight off the usual heroes of the fantasy genre. The world is beautifully hand-drawn and also procedurally generated, so no two playthroughs will ever be the same. It also features full voice-over narration from Scottish actor James Smillie and a soundtrack composed by the award-winning Peter McConnell, who has previously worked on Hearthstone, Monkey Island, and Grim Fandango.

The game sees you building your very own goblin lair that you can customize and perfect in order to manage your party of goblins. Think Overlord meets Fallout Shelter. You can selectively breed your goblins to ensure the best possible traits are carried forward in your battle against the forces of good. Permadeath is a feature in this game, so don’t get too attached to your fiendish little goblins. With different classes to choose from, picking which goblins to breed and which to get rid of will be a tough choice that you’ll have to make many times in each run of the game. 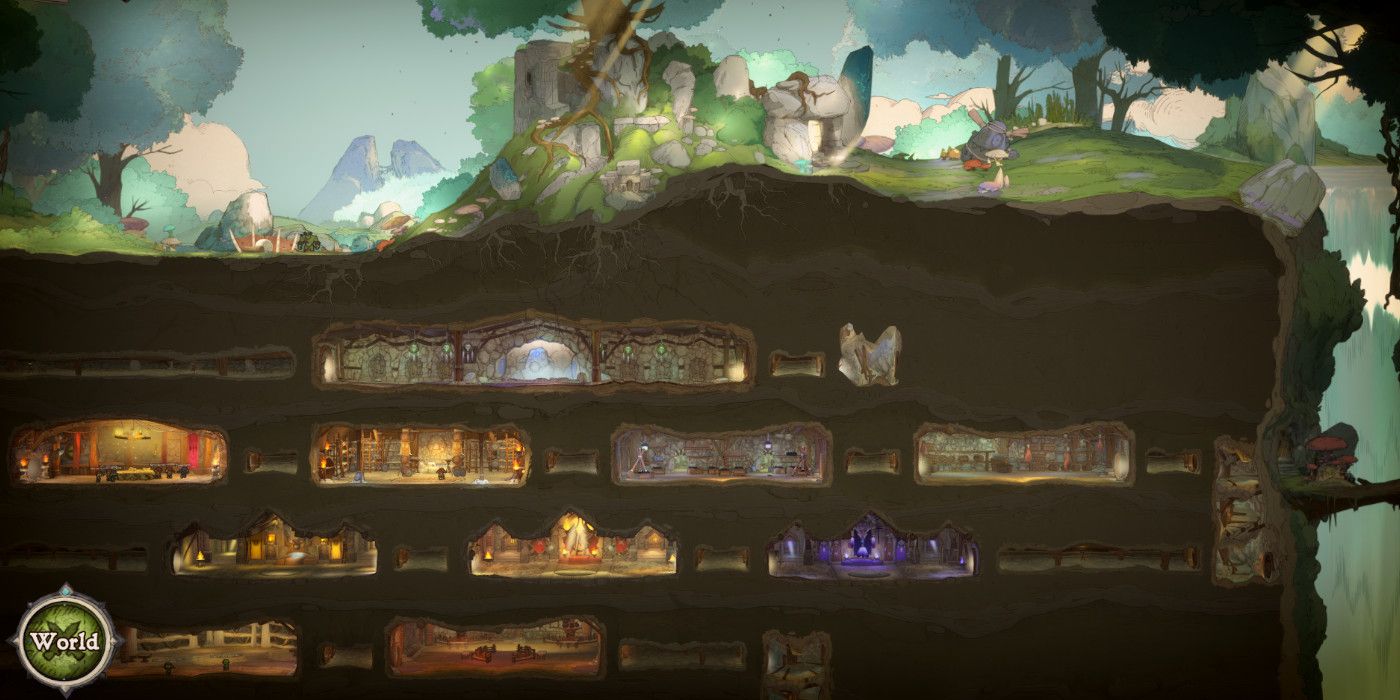 Don’t let the game’s planned early access stage scare you off, it does have an end in sight. The game is set to release in December 2021 or January 2022, so you shouldn’t be left with an almost finished game for years. Even triple-A games have issues though, so some delays may occur. Still, give the free demo a try on Steam or check out a let’s play on YouTube if this sounds like a game you’ll want to sink your teeth into once it launches. 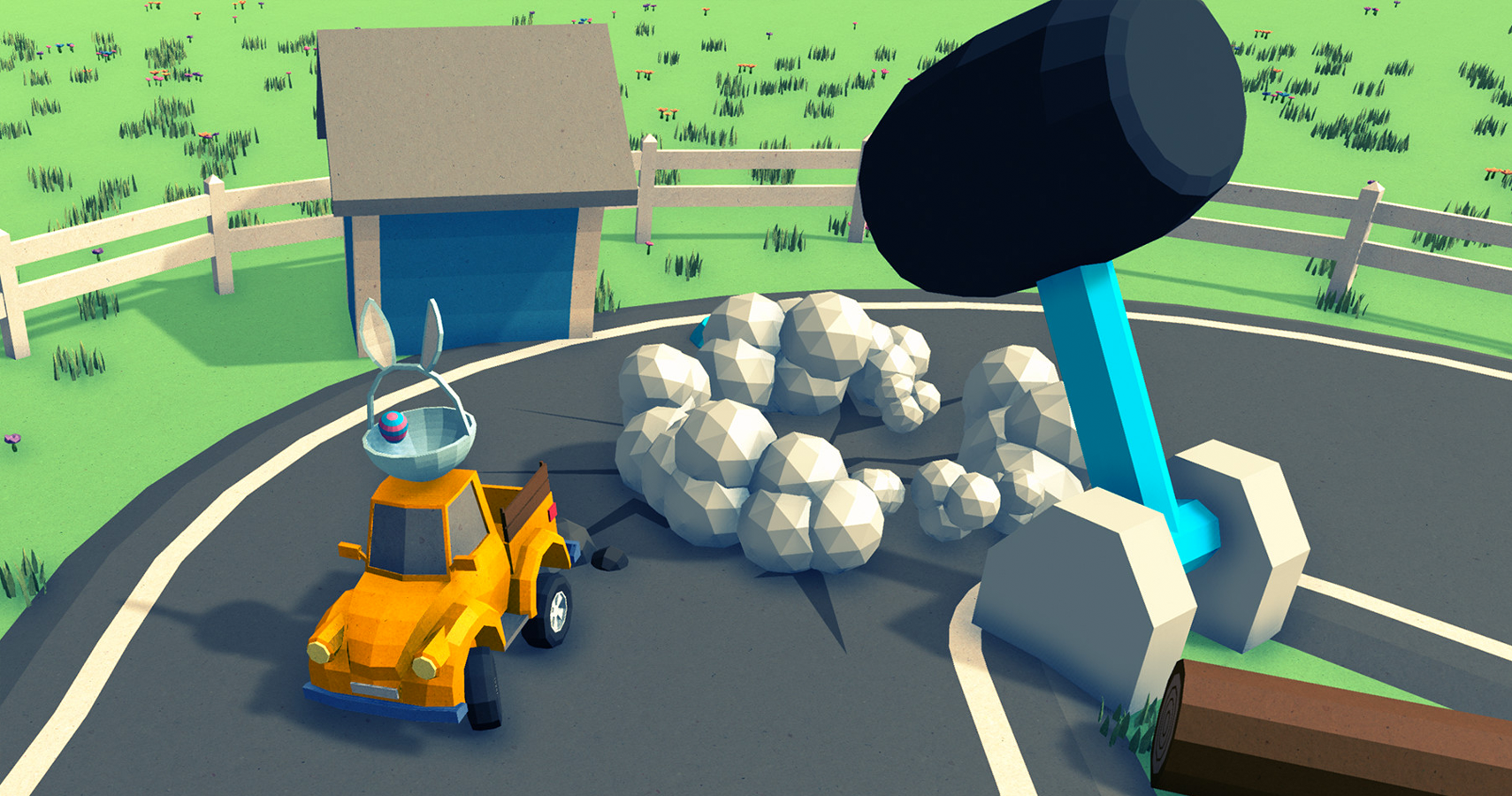