Google Play developers should make a lot more money this year compared to last, as Google’s new revenue share model would have cost the company $587 million if it were implemented in 2020. Instead, that money will be going right back to mobile developers.

Google recently announced it will cut Google Play store fees to 15% for the first million dollars per year in sales for all developers. Once they cross that threshold, the fees jump back to the standard 30% for all remaining sales.

“Had the new 15% fee on net revenue up to $1 million been in effect in 2020, it would have cost Google approximately $587 million,” Craig Chapple, mobile insights strategist at Sensor Tower, explained over email. “This is about 5% of the $11.6 billion we estimate the company earned from Google Play fees in 2020.”

Game developers, in particular, look to benefit from the new revenue share model. “Breaking out games specifically, by looking at all publishers with at least one title that generated revenue in 2020, we found that this move would have cost Google close to $319 million in fees from these publishers.”

Chapple notes these estimates assume Google applies the 15% to the first $1 million earned by a publisher and not only those who earn less than $1 million.

The new revenue-sharing model is scheduled to go into effect on July 1. “With this change, 99% of developers globally that sell digital goods and services with Play will see a 50% reduction in fees,” said Google VP Sameer Samat. “These are funds that can help developers scale up at a critical phase of their growth by hiring more engineers, adding to their marketing staff, increasing server capacity, and more.”

While Apple is often in the crosshairs of developers and regulators for its revenue-sharing policies, Google Play isn’t without its faults. The big difference, however, is Google Play is only one of many stores available on Android devices, whereas the App Store is the only official place to find apps for your iPhone.

Regardless, it’s great to see Google reducing fees for developers and inching closer to a reasonable revenue split.

NEXT: Over 60 EA Games Coming To Xbox Game Pass For PC Tomorrow 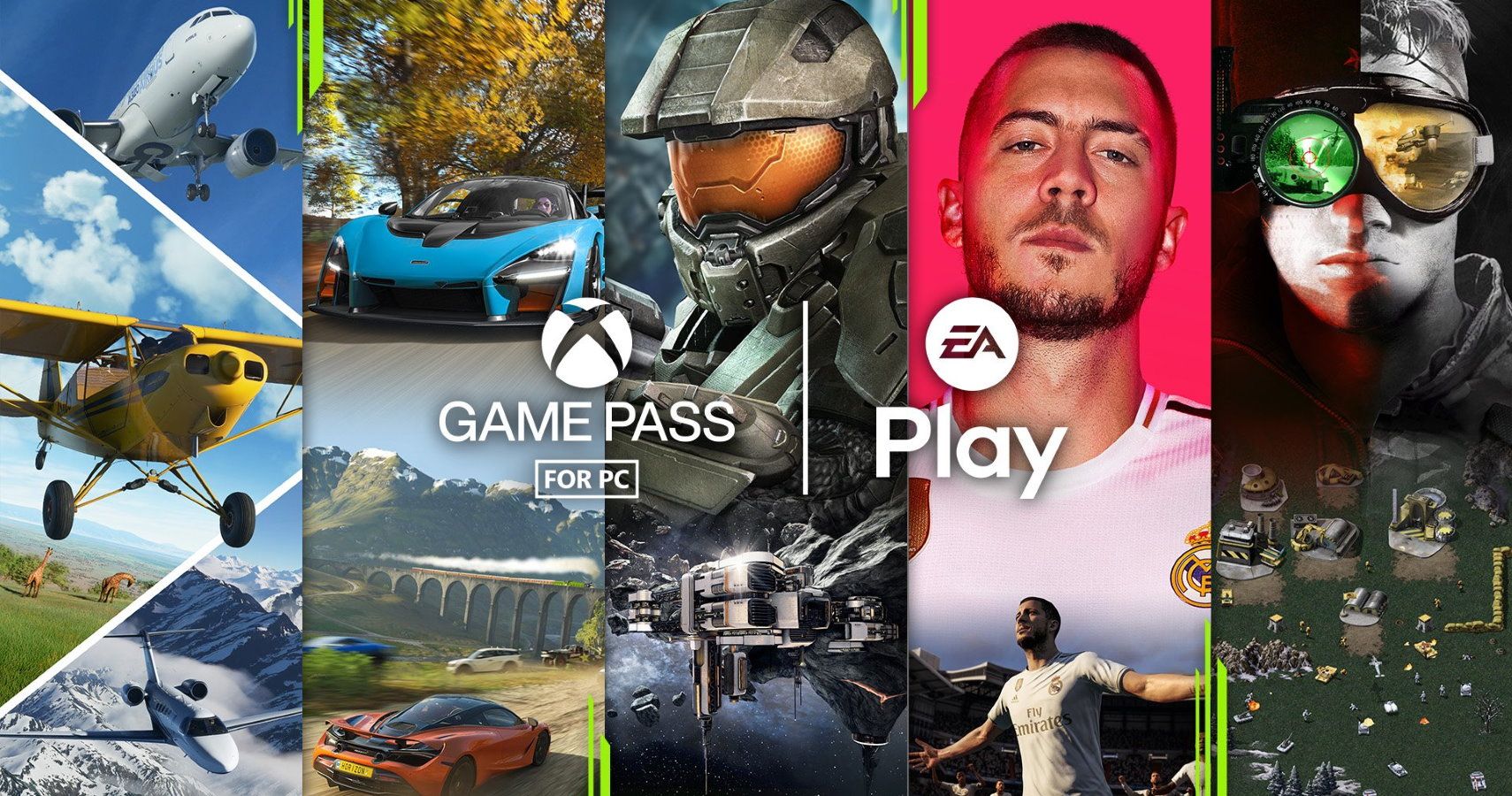