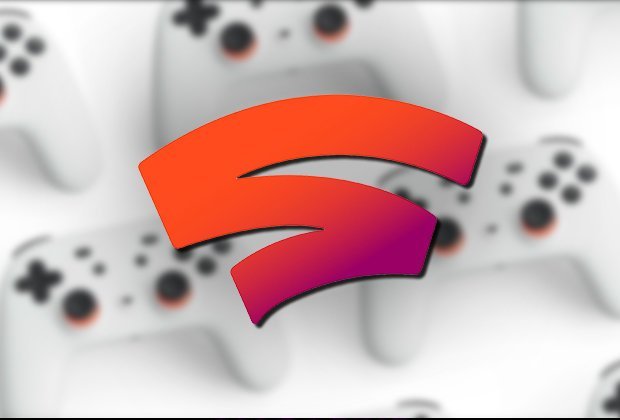 This evening, Google will pull back the curtain on its new games streaming platform, Google Stadia.

Tonight’s event is dubbed Google Stadia Connect and lays the foundations for the company’s big new move into gaming ahead of E3 – the biggest gaming expo of the year.

If you’re not caught up, Google Stadia is basically Netflix for video games, in a sense – an opt-in service that will allow you to stream games from your laptop, phone, TV or whatever else has an internet connection.

Currently, we don’t know how much the service will cost or what games will be available at launch – but we’re expecting to find out more soon.

Google Stadia Connect – When is it, how to watch

The whole event will be live-streamed by Google itself from and you can watch it all live on Youtube as it happens – check out the video embedded below at 5pm to watch it right here.

If you’re still curious about what to expect, here’s the official description of the video – Google notes it will “reveal more Stadia news, including pricing, games, and launch details.”

Some of the information about what we’re getting later has already leaked, keep reading to find out more about the upcoming games announcements.

A report from Kotaku that was published this week leaks a few interesting features about the future of Destiny 2 and the implications that will have for the game appearing on various platforms.

According to the report, Destiny 2 is set to be one of the major launch titles for Google’s upcoming streaming service and game-changing on-demand platform Stadia, and that Bungie’s game will add cross-save support in order to help players migrate to the Google platform.

“What we’ve heard from five sources, a combination of plugged-in tipsters and developers, is that Destiny 2 will be one of the big games available on Google’s new streaming platform,” notes Kotaku with a lot of confidence.

Kotaku also notes that Ubisoft will be supporting Stadia: “We also expect Ghost Recon Breakpoint and a few other big games to get announced for Stadia.” There’s no source or clarification on that statement, though.

Previously, we’ve seen Google announce that we’ll be seeing Doom Eternal make its way to Stadia too, with the company assuring us that it will run at 4K resolution with HDR color at 60 fps. Lofty goals!

Expect to hear more this evening