Google is making a dramatic pivot away from game development today. In an update posted on Stadia’s blog, VP and general manager Phil Harrison announced that the company will focus on making Stadia “the best cloud gaming experience for our partners and the gaming community,” but do so without making any games in-house.

“Given our focus on building on the proven technology of Stadia as well as deepening our business partnerships,” wrote Harrison, “we’ve decided that we will not be investing further in bringing exclusive content from our internal development team SG&E, beyond any near-term planned games.”

The move comes as some surprise. As recently as last summer Stadia games director Jack Buser said that Google was “in it for the long haul,” even going so far as to release a roadmap that went well into 2023.

Sources speaking with Kotaku confirmed that Google plans to close its two game studios located in Montreal and Los Angeles. Neither studio had announced any games, but those same sources said that this resulted in the cancellation of multiple internal projects. Google will attempt to find new positions for the 150 developers affected by the shutdown.

This will likely lead to the end of timed exclusives for Google. Crayta developer Unit 2 Games had recently announced that their timed exclusive period will be a lot shorter than anticipated and will soon have a PC release date. Full cross-play support between both PC and Stadia is expected. 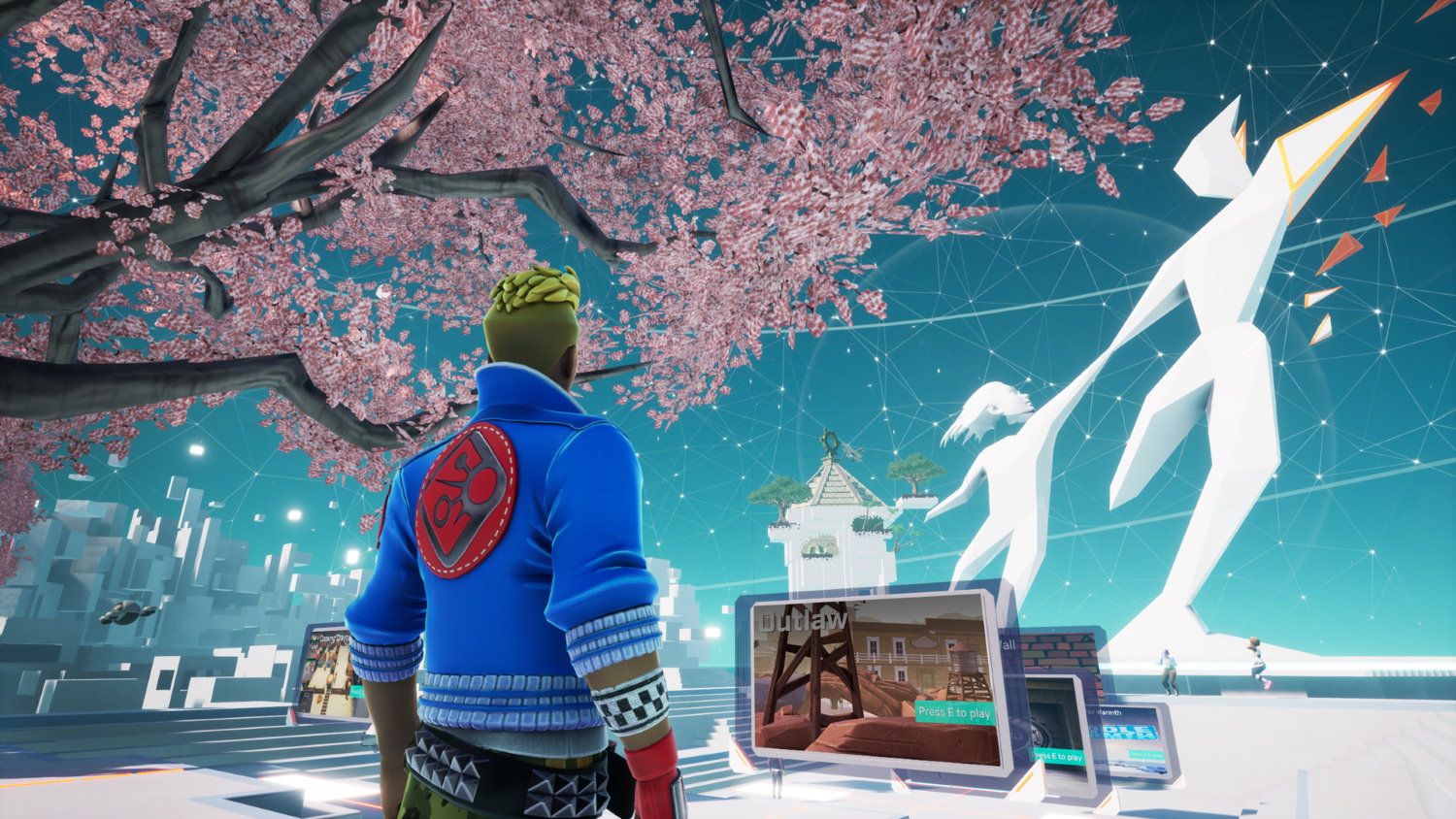 It’s unknown at this time what this might mean for upcoming Stadia exclusive titles from Harmonix, Supermassive Games, and Uppercut Games.

Google isn’t the only big tech company that seems to have trouble creating games. Amazon’s corporate culture was largely to blame for Crucible’s failure, as revealed in a recent Bloomberg article. Google, with its intense focus on data-driven metrics, might have had similar problems during the creative process of games development.

What will Jensen Huang cook up in his GTC keynote?

Should You Play New World? First Impressions From The Frontier