Surprising no one, the Dark Knight finds his way into the city just a few days after Gotham Knights launched. While missing some of his signature traits like a cape, Batman is now more or less ready to clean the streets of Gotham from every goon he didn't put behind bars.

Naturally, it was only a matter of time until a playable Batman appeared in Gotham Knights on PC. Thanks to the new mod 'Batman Reborn' by kboykboy, you can now transform the recent game into yet another full-fledged entry in the Batman: Arkham series. After all, no matter how much faith Bruce Wayne has put into a new generation of young heroes, Gotham will always need his watchful protector.

Before you get just too excited, there are a few things you should keep in mind. Above all, this fan project does not bring the brand-new character with his unique combat style or gameplay features into Gotham Knights. Nor does it actually revive Bruce Wayne from the dead. What it does though, is simply replace Nightwing's starting gear set with Batman's appearance. And yes, it has no cape, which is a bit of a shame. Nevertheless, it's your best chance to play as the new Batman in the game on PC right now, and DC fans probably shouldn't miss that opportunity. You can download the 'Batman Reborn' mod from its page on Nexus website. 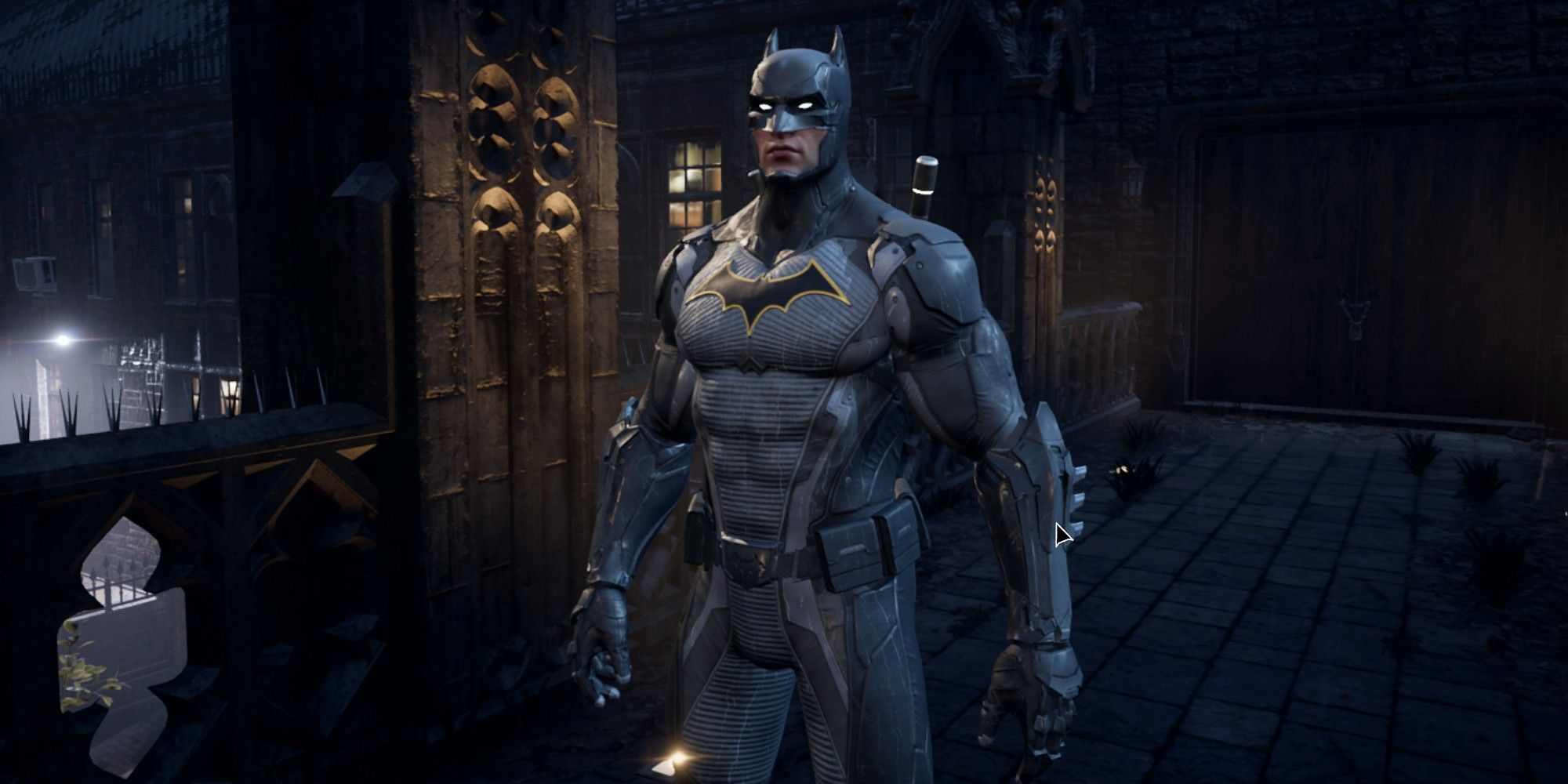 According to the creator, he always liked the idea of Dick Grayson becoming the new Dark Knight when Bruce dies, which led him to create this project. The modder said he would be updating his work and will try to add the cape for his Batman skin shortly. Some possible issues might also occur with the model's face or hair being invisible for other masks that the author promised to address.

It's only been a few days since Gotham Knights is available to players, so more community mods for the game should be expected in the coming months. Most likely, today's project is one of the first to bring back Batman to the game, and who knows what other characters might later appear as well.