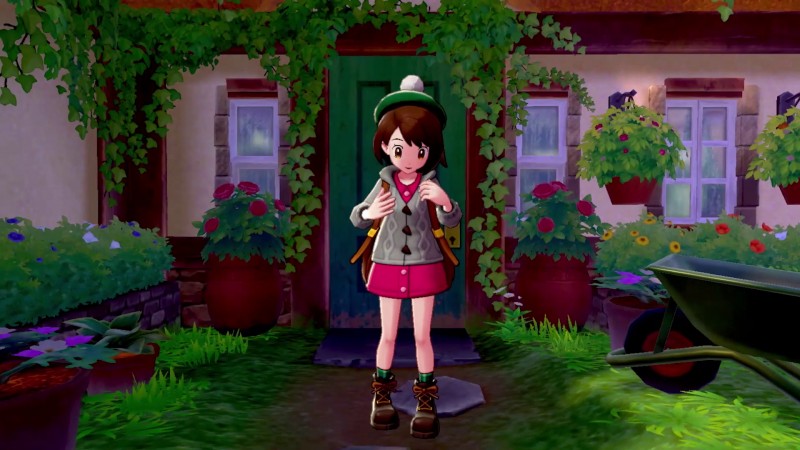 This Monday, the Japanese apparel retailer Uniqlo revealed the winners of their annual T-Shirt design competition, with 2019’s theme being Pokémon. The winner, Li Wen Pei with his totem Magikarp and Gyrados design, would see his design in-game as a wearable T-shirt within the upcoming Pokémon Sword and Shield. However, following news that Li had previously made the design for phone cases before the contest, his design has been disqualified.

The contest’s rules state that submitted designs must be made specifically for the contest, which Li’s design unfortunately breaches.

Furthermore, no other contestants will receive the grand prize or see their designs in-game. The second prize is still second, third is still third, and so on.