Guardians of the Galaxy was a game many people assumed would be, at the very least, a fun and enjoyable experience. To everyone's surprise, critics loved the narrative and gameplay elements, making Guardians one of the biggest surprises of the year.

Although most people will know the main cast from their MCU counterparts, each character has appeared in comic books long before they appeared on the big screen. Here's where each of the main characters of Guardians of the Galaxy debuted in the comics. 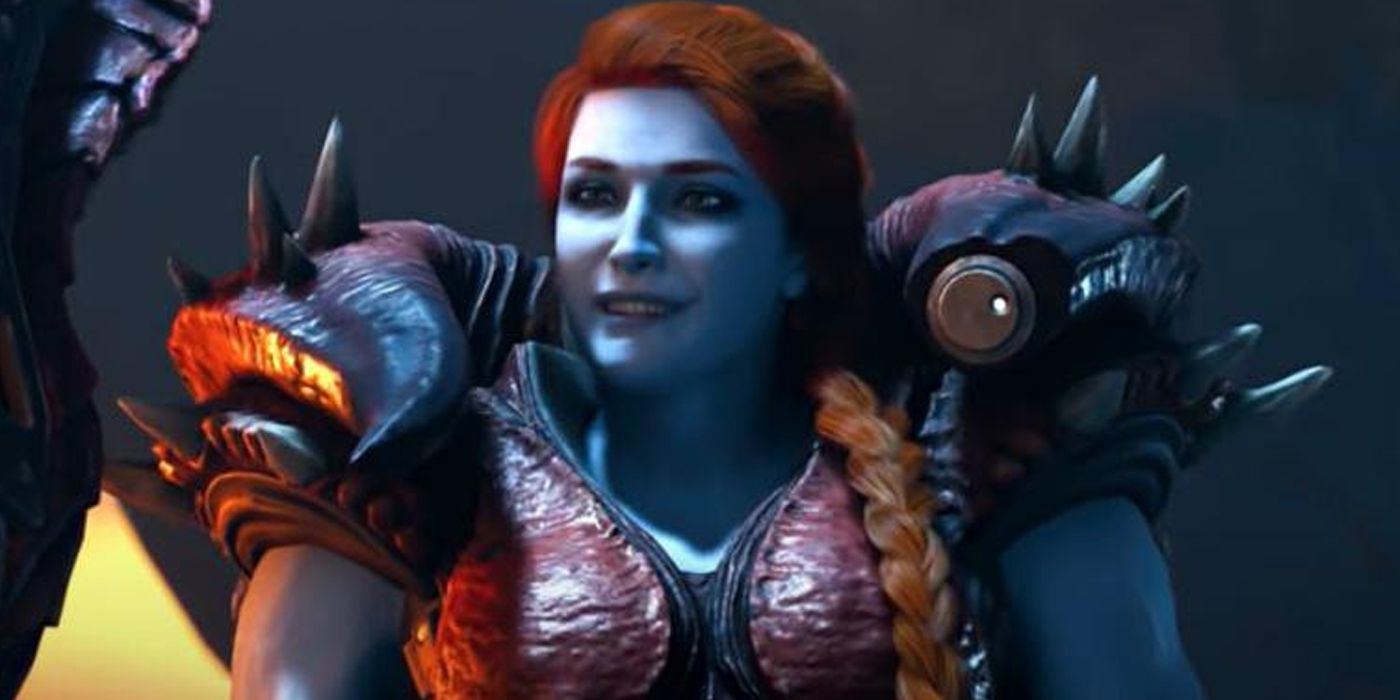 Lady Hellbender is a key character in Guardians of the Galaxy, as the Guardians run into her early on in the game's story and quickly become fast enemies. Considering her importance here, you might be surprised to find out she's a fairly recent addition to the comics. She first appeared in 2015's Totally Awesome Hulk #1. The reception to her character has been fairly positive, so it's possible that she'll be added to even more mediums in the future. 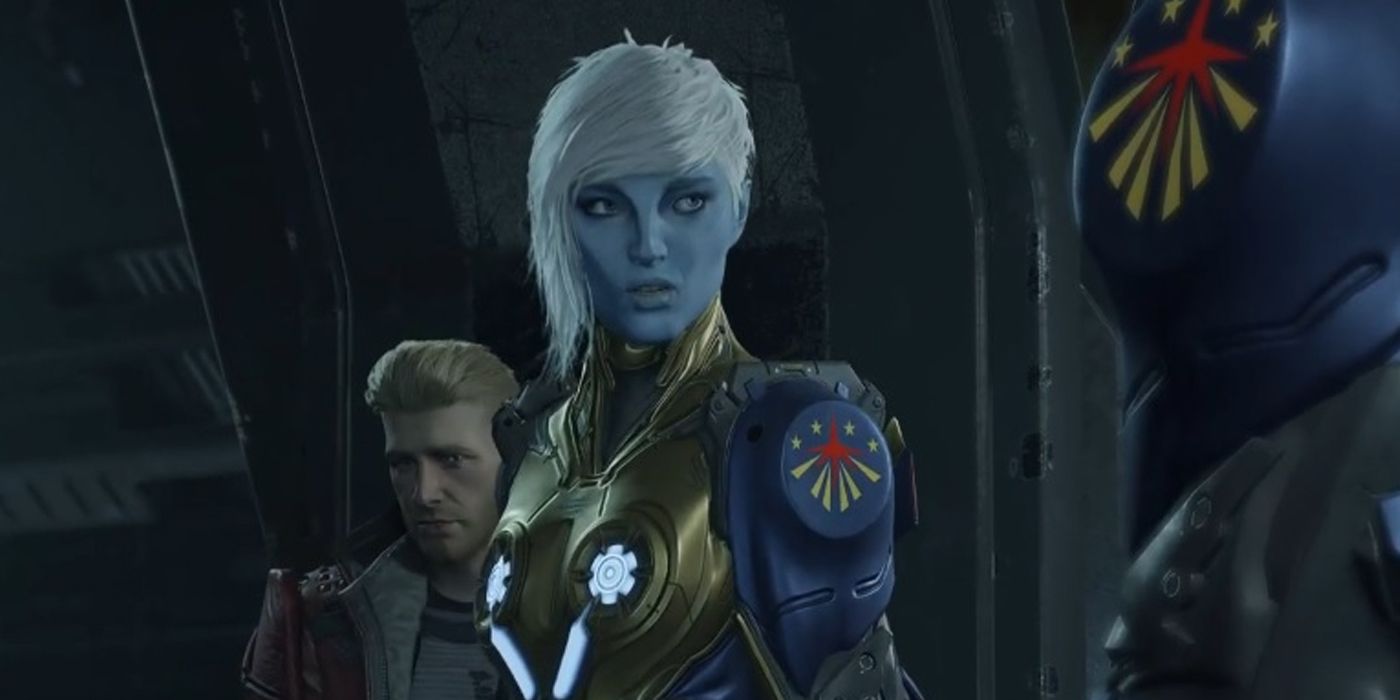 It's always interesting when less-known characters get given the spotlight and Ko-Rel is a perfect example of that. Until her appearance in this game, Ko-Rel was a relatively unknown captain of the Kree military who only made a very small appearance in the comics.

Ko-Rel first appeared in Nova #4 in 2007, although she unfortunately died just two issues later. She has taken on the role of Nova in her history, which should be evident from her debut in a Nova comic. It's great to see the character live on, as it's unclear if she'll ever be brought back in the comics. 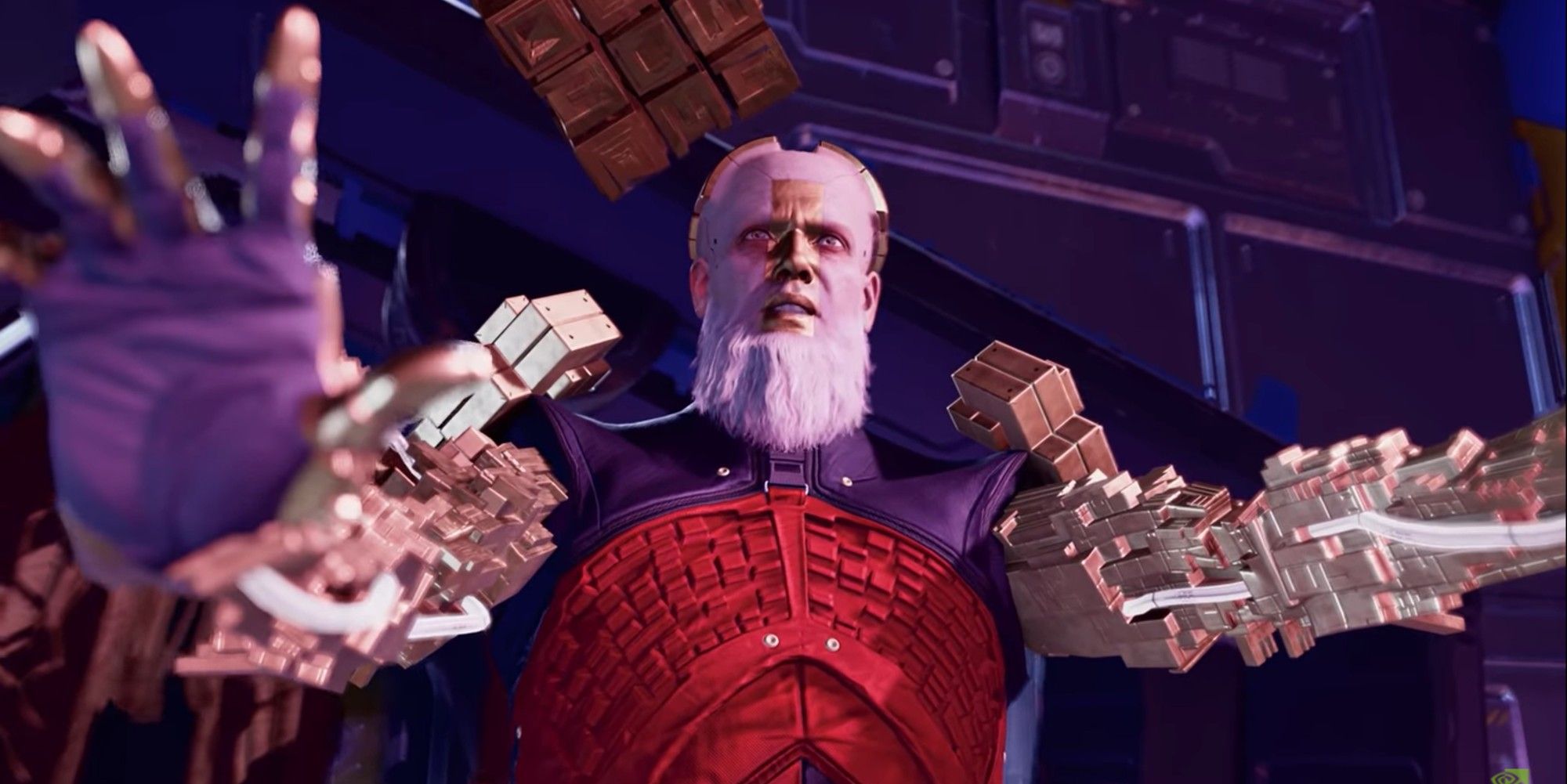 In the comics, the Universal Church of Truth serves the purpose of showcasing how individuals can be driven into darkness and madness if they serve a false prophet who has been led astray. Raker, or Grand Unifier Raker, was a warrior for the church.

He first appeared in Guardians of the Galaxy #2 in 2008 and met his unfortunate demise 2 years later in issue #22 of the same series. Considering the character's importance in relation to Adam Warlock, someone we know is coming to the MCU, it's possible that we'll see some sort of live-action adaption of Raker in the future. 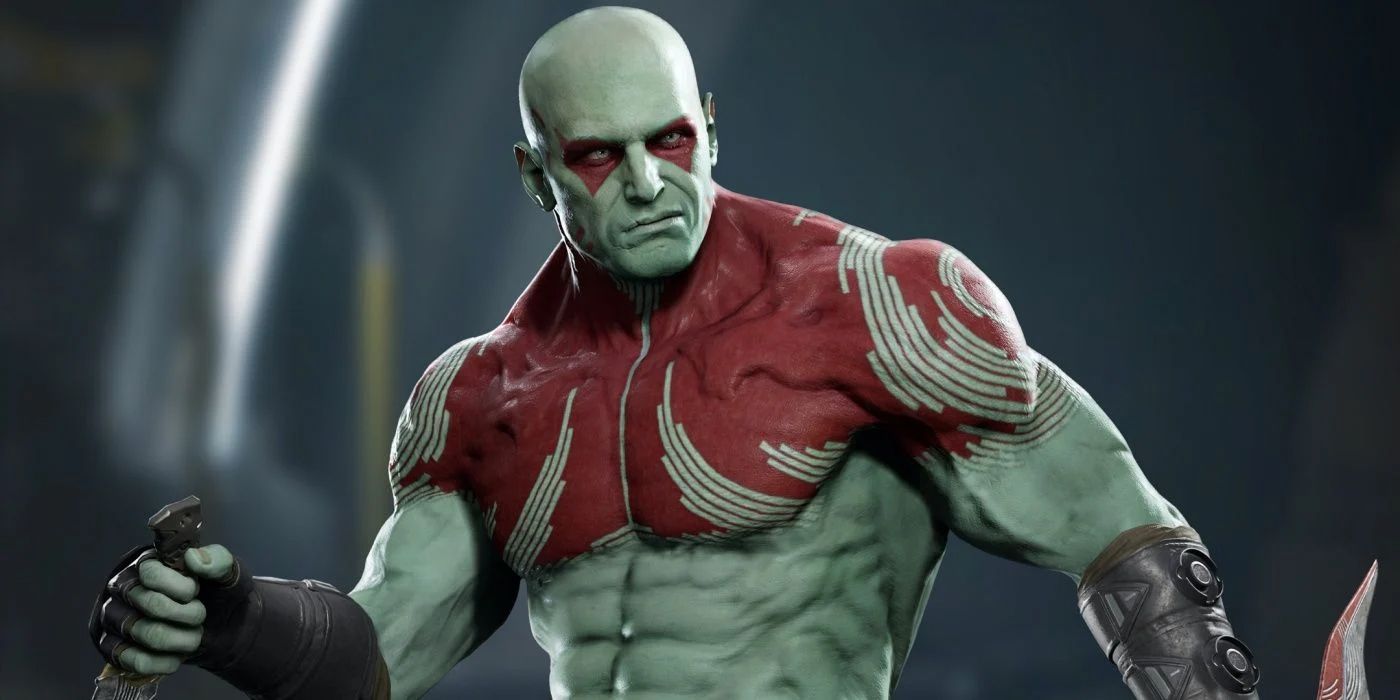 Drax the Destroyer is a character, on the surface, that would seemingly function as a trope-painted serial killer or violent mercenary, but his straightforward and literal interpretations flesh out the character into something much more than what his appearance would suggest. He has much more heart and wisdom than one would assume, which is clear from his love for his deceased family.

Drax was originally unveiled in 1972 in Iron Man #55 where he looked much more like Martian Manhunter and unlike his modern design at all. 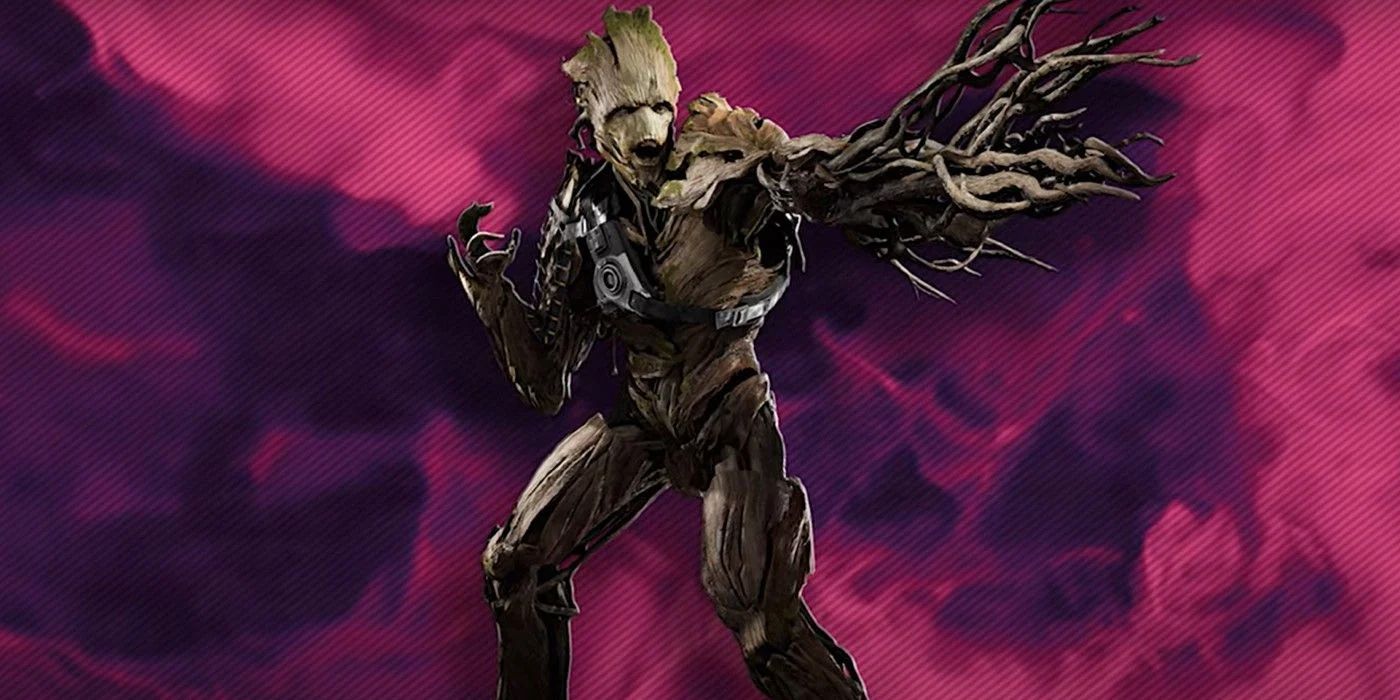 If Star-Lord is considered the heart of the Guardians of the Galaxy, then that means that Groot must be the soul. This walking giant speaks few words, but it's hard to match his loyalty, friendship, and strength.

Out of all of the iconic members of the team, Groot is one of the newest, only popping onto the scene in 2007 via a companion comic series to the Annihilation: Conquest event titled Star-Lord #1. It was also the first appearance for the locations known as Avaleen-4 and Aladon Prime. 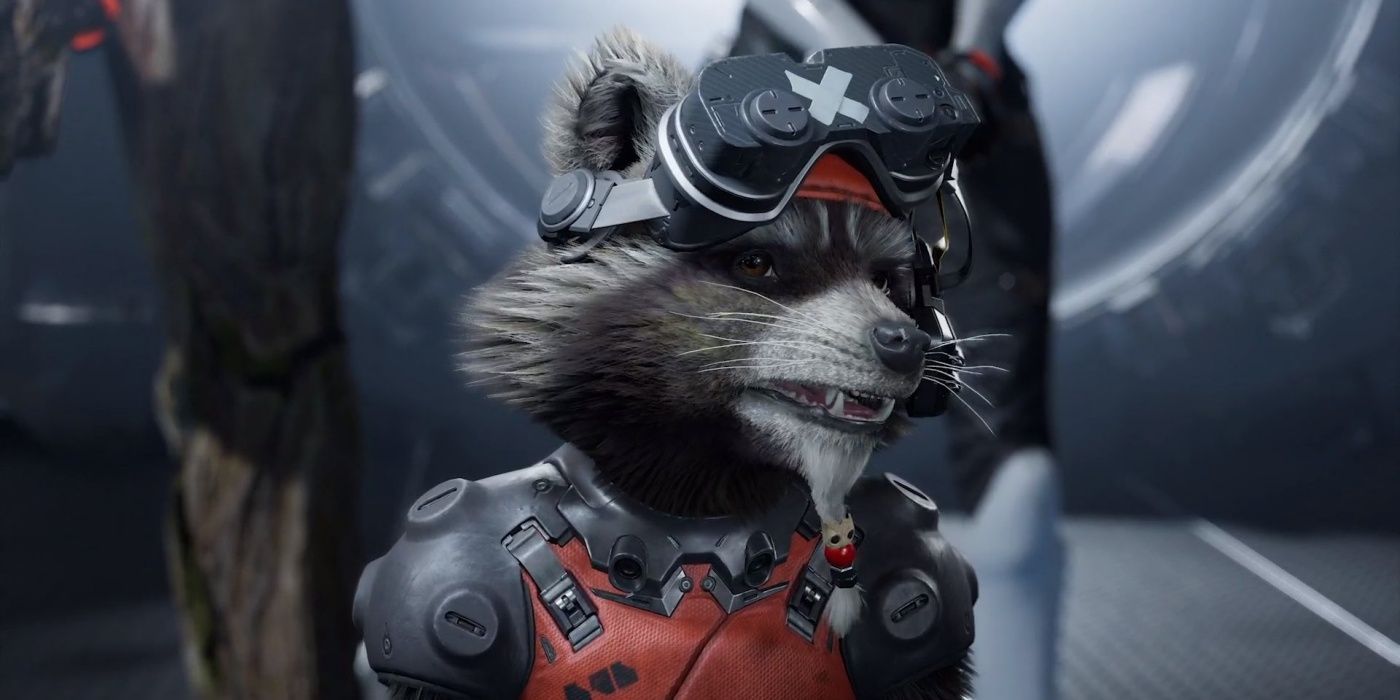 No team is ever complete without a wise-cracking comic relief character, and that's the role Rocket Raccoon serves on the Guardians of the Galaxy. He also happens to be an inventor and weapons expert who gets the team out of some sticky predicaments.

He first appeared in Incredible Hulk #271 in 1982, which may sound like an odd combination, but that comic featured the giant green hero visiting Halfworld, the home planet of Rocket and many other strange and fantastical creatures. Halfworld is referenced throughout the most recent adaptations of the character. 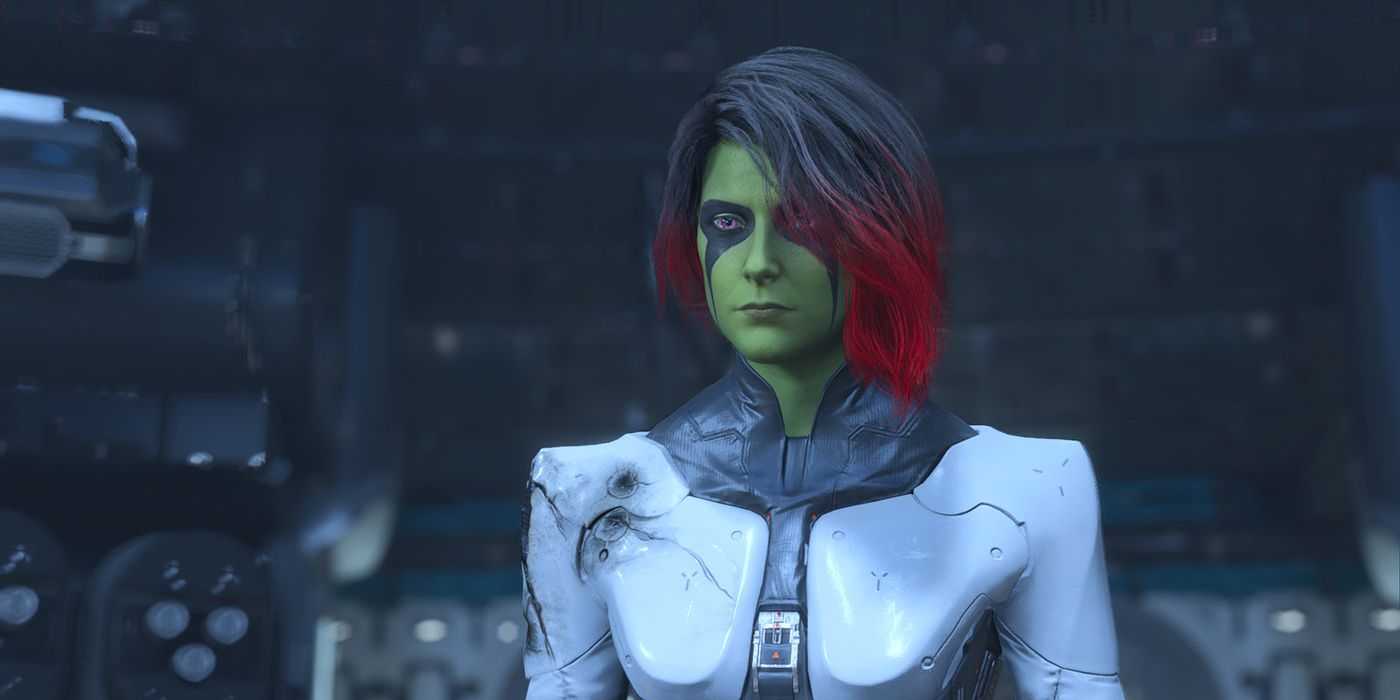 Gamora, the daughter of Thanos, is often referred to as her first name, but her name in full is actually Gamora Zen Whoberi Ben Titan. Her upbringing under the Mad Titan himself led to her becoming known as the deadliest assassin in the galaxy.

The green-skinned assassin made her debut back in Strange Tales #180, released in 1975. For those unfamiliar with the comics, Gamora also took on the alias Requiem when the Infinity Stones reappeared in an event known as Infinity Wars, released in 2018. 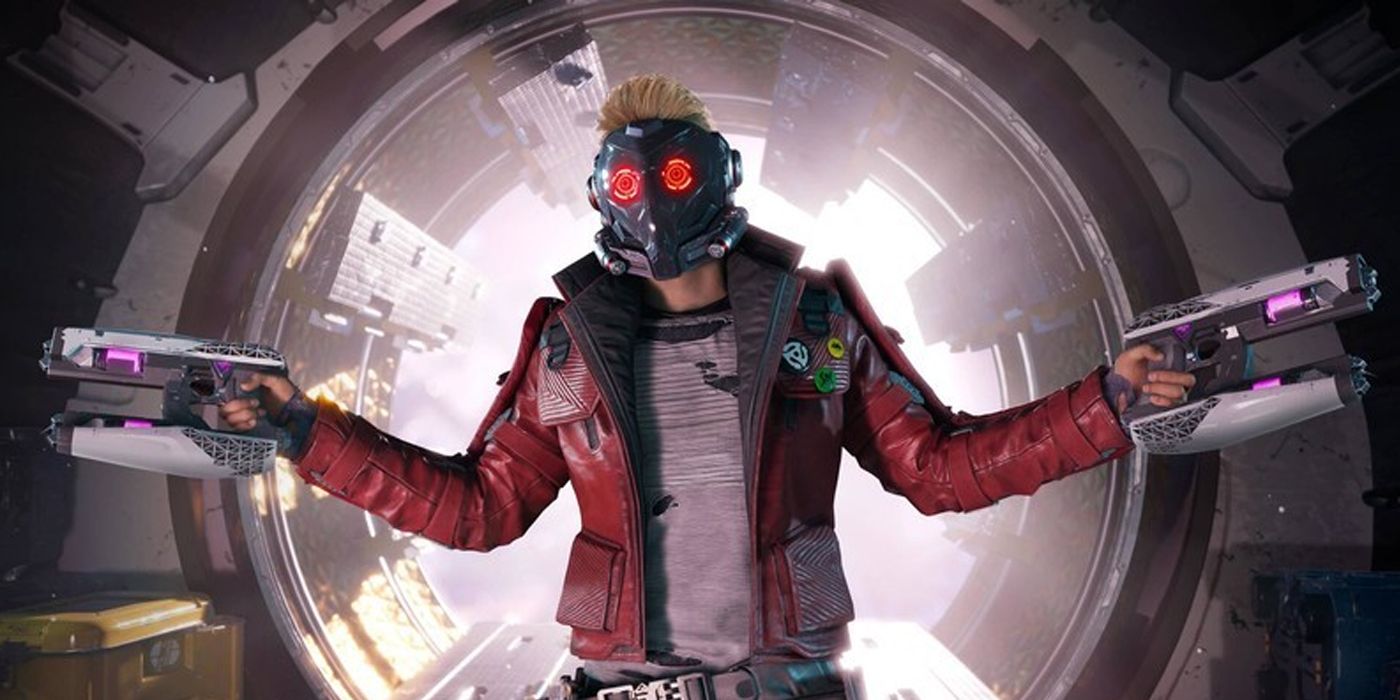 Peter Quill, also known as Star-Lord, is the plucky leader of the Guardians of the Galaxy. The character originally appeared in a Marvel Previews issue back in 1976, but his modern origin and personality first debuted in 2004 in a comic titled Thanos #8.

Since then Star-Lord has gone on to become iconic in the Marvel Cinematic Universe, with fans relating to his love for his mother and troubled upbringing. His grief and love for those around him are what make him such an iconic character, no matter the medium

Heroes Of The Storm Removes The Gladiator’s Medallion