Super Planet – the studio behind mobile hits such as Evil Hunter Tycoon and Idle Guardians – has just released its latest title, Sword Master Story. The action-RPG is available for free on both iOS and Android, although you’ll likely need to drop a bit of cash if you hope to summon its most powerful characters.

In Sword Master Story, you’ll step into the role of “the one and only Sword Master in this world,” and fight for peace after the empire was betrayed. Along the way you’ll gather allies to help you on your travels – using a gacha system that holds 40 unique heroes – and you’ll need to “strategically deploy heroes of 4 different classes and 5 different attributes to win the battle.”

New story elements will be revealed every ten levels, and you’ll earn better rewards the faster you clear them. These rewards can then be used to level up your character in a variety of ways (Level Up, Rebirth, Transcendence) giving you plenty of flexibility when it comes to building a powerful team. 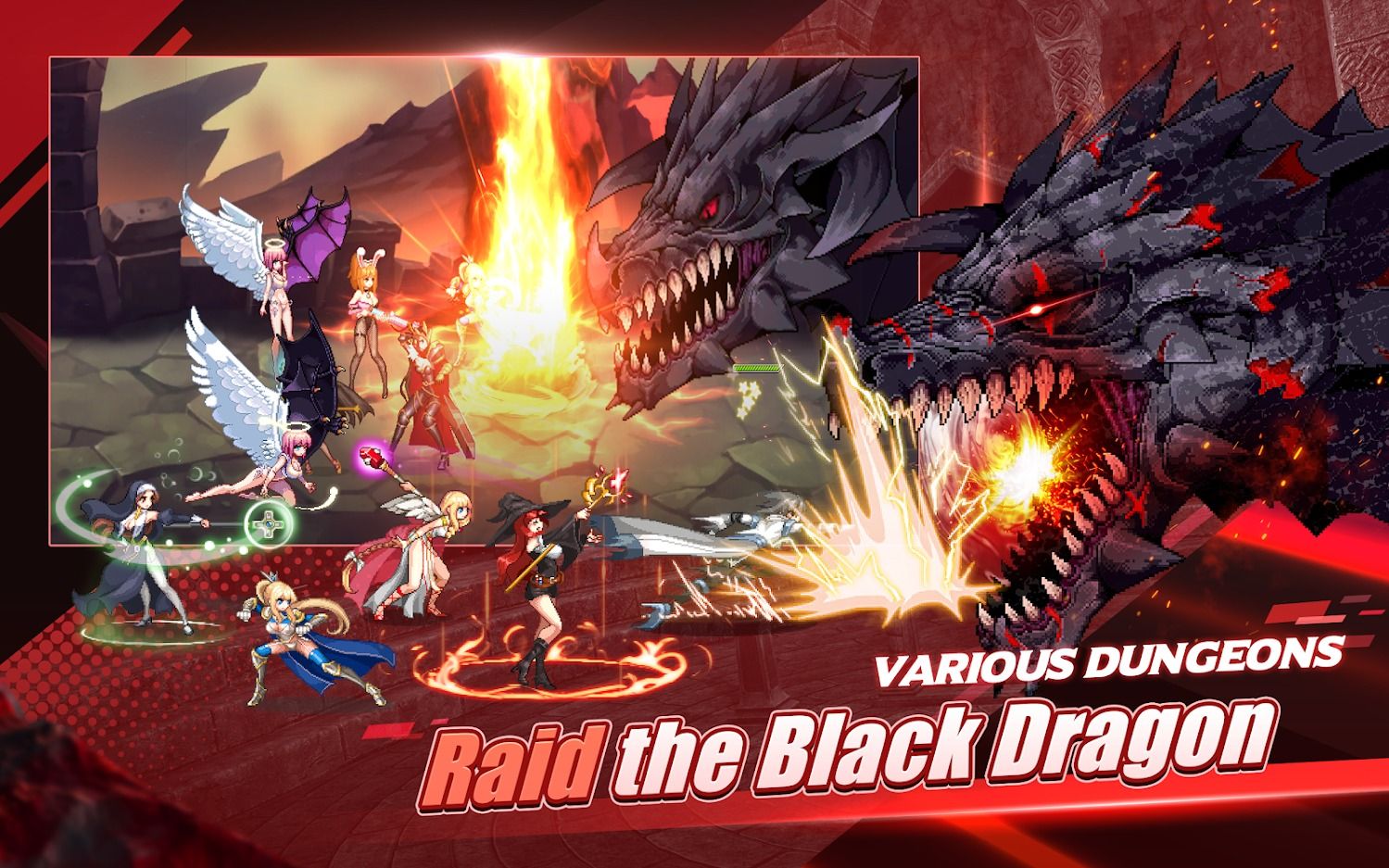 If you happen to be one of the folks who pre-registered for the title, you’ll get 300 Rubies, a 5-Star Summon Ticket, a 4-Star Summon ticket, and a coupon event that will net you some rare items.

It’s gameplay trailers show off a game that is incredibly fast paced, although it seems to be a pretty hands-off experience. There are a few different skills you can activate that run on a timed cooldown, but for the most part your crew will cut through the hordes of enemies without much input. There are plenty of different game modes to keep you occupied, though, and if you’re looking for a polished new gacha game, Sword Master Story should fit the bill nicely. With 40 heroes to collect, 50 different weapons and armor, PvP, and an Endless Dungeons mode, there’s a lot to sink your teeth into if you get hooked.

Sword Master Story is now available for free on iOS and Android.

READ NEXT: Apple Arcade Announces 5 New Games Coming To The Service, Including The Survivalists 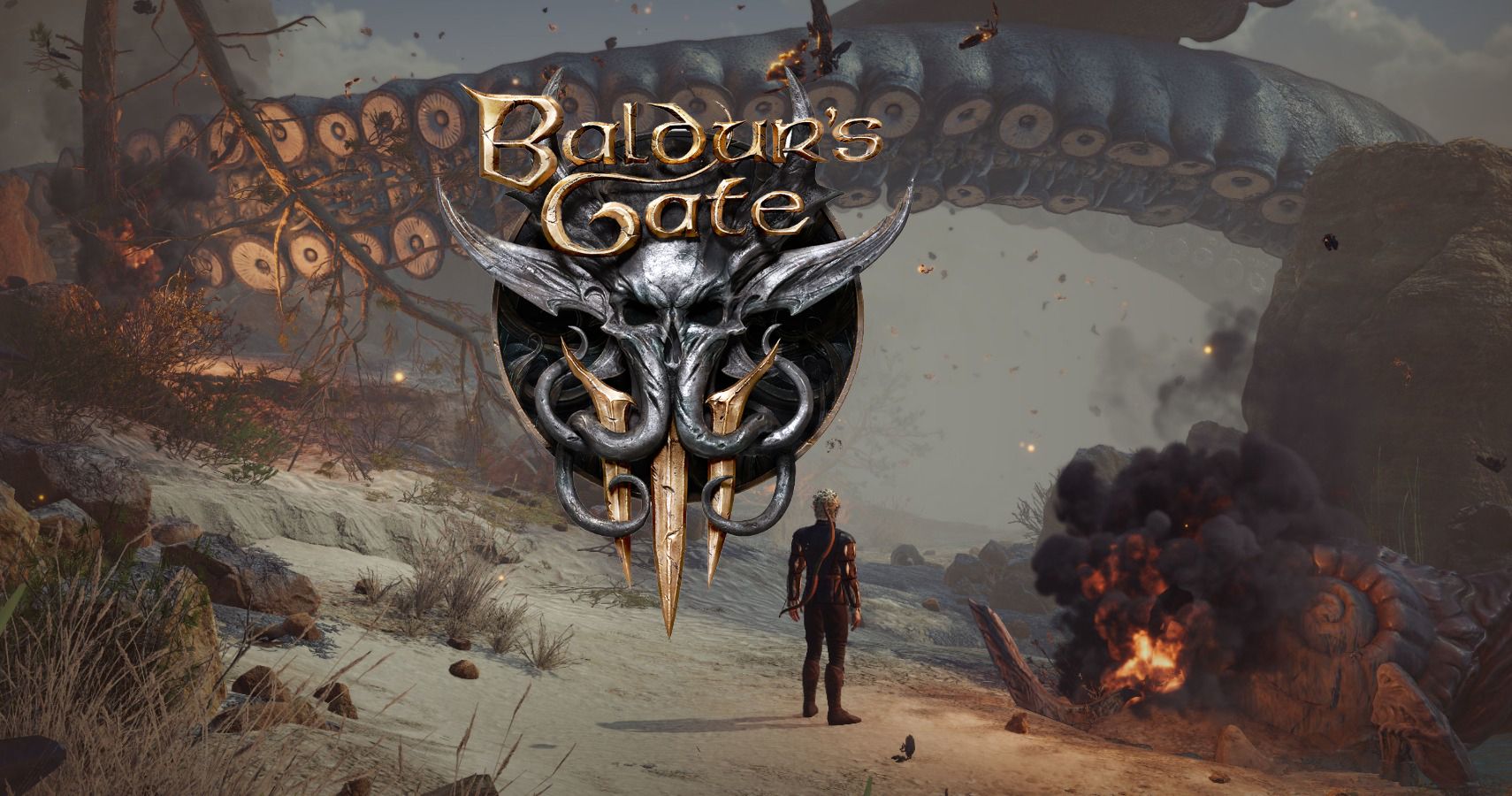 Two-Player Games For a Locked-Down Life