The winners of the Gayming Awards 2021, presented by EA Games and aired on Twitch yesterday, have been revealed. The world’s first LGBT gaming awards ceremony was announced by Gayming Magazine last July.

Nine awards were presented in London with the public voting on the Best LGBTQ Streamer and Gayming Magazine Readers’ Awards categories. Broadcast to over 110,000 viewers on Twitch, the ceremony, which honored LGBTQ inclusion and representation in gaming, was sponsored by The Association for UK Interactive Entertainment and hosted by comedian Suzi Ruffell.

Robin Gray, founder, and editor of Gayming Magazine, said, “I am so proud to be able to say we have held the world’s first LGBTQ video game award show! 2020 was truly a watershed moment for LGBTQ inclusion in games and to be able to celebrate it with everyone, although virtually, was amazing! Congratulations to all the winners, well done to all the nominees and thank you again to all our sponsors! See you in 2022!”

Colin Blackwood, EA’s UK & Ireland Country Manager, added, “Congratulations to the amazing nominees and winners celebrated tonight. As a founding partner of the #RaiseTheGame pledge, EA are thrilled to sponsor the inaugural Gayming Awards, celebrating and recognising the power of inclusion of LGBTQ+, and diversity of stories and creators, in video games. We look forward to these awards becoming an annual tradition.”

Those that missed the show can watch it here.

The Gayming Awards 2021 winners were:

Tyler Ronan – Tell Me Why

LGBTQ Streamer of the Year Award – sponsored by Twitch

Game of the Year – sponsored by EA Games 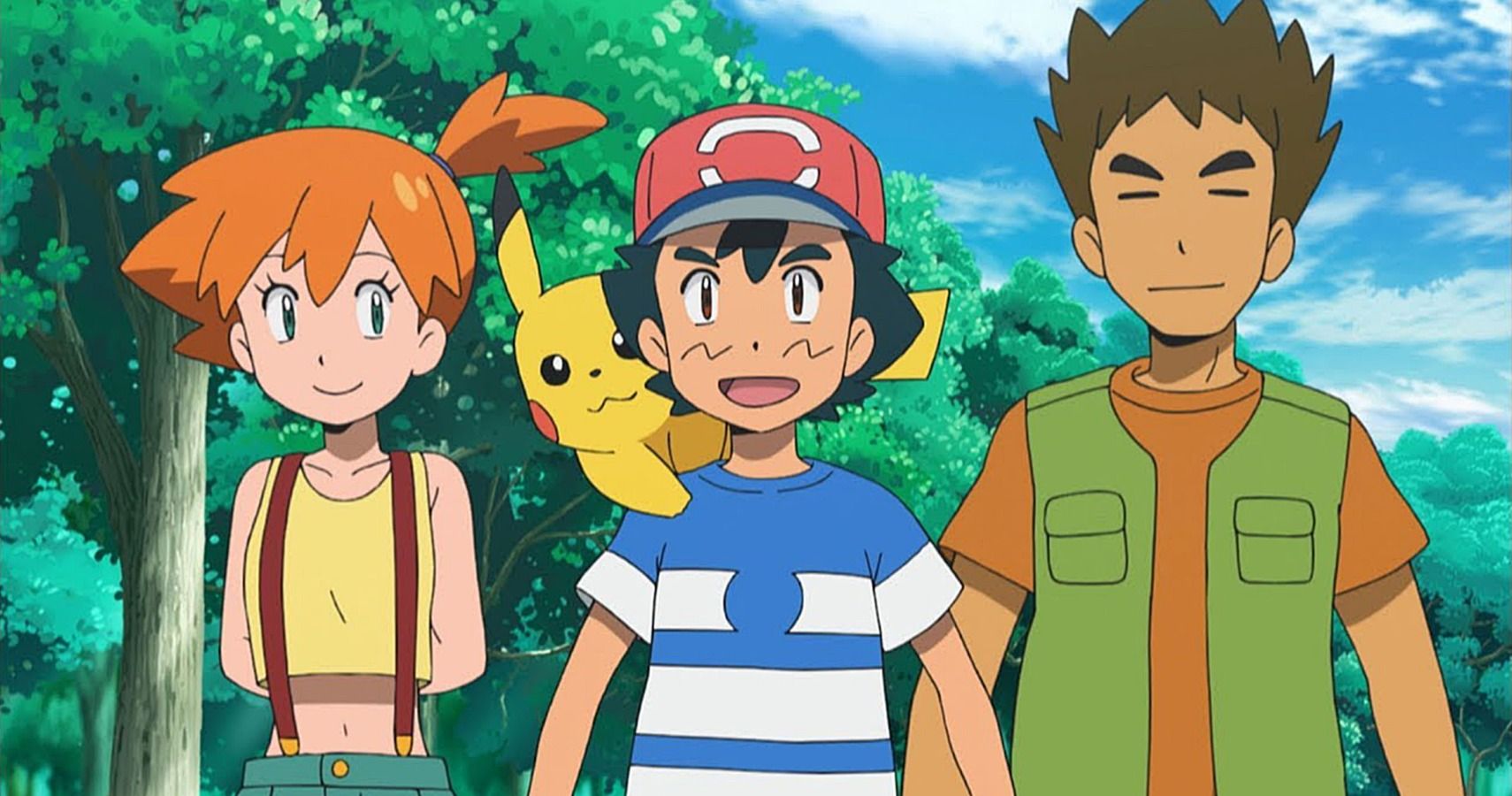 The Past, Present, And Future Of Riot Games' K-Pop Group K/DA