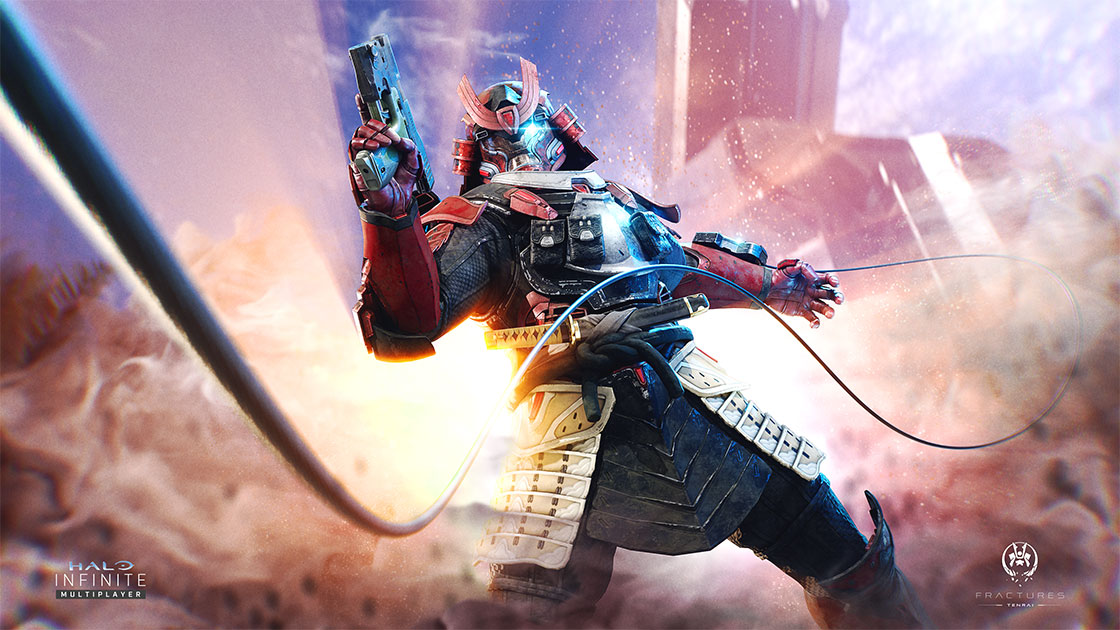 Following fan complaints about Halo Infinite’s multiplayer, 343 Industries is increasing how much XP can be earned through matches.

The full game isn’t out until December 8, but Microsoft and 343 Industries’ decision to release Halo Infinite’s multiplayer ahead of schedule seems to have paid off. It garnered more than a quarter of a million players after it launched and, at the time of writing, boasts mostly positive user reviews on Steam.

It hasn’t been completely immune to criticism, however, with one of the most contentious points being how much of a grind it is. Numerous players have complained about how little XP they earn from playing matches and those complaints have not fallen on deaf ears.

Earlier today, 343 Industries’ community manager John Junyszek explained how the team will be updating Halo Infinite’s multiplayer. To start with, the game will reward more XP for those who play multiple matches a day starting from tomorrow.

So, the first match will net you 300 XP, the second and third 200 XP each, and the fourth, fifth, and sixth matches 100 XP each. Every subsequent match will earn you 50 XP each.

‘We believe this increase will help address those slower initial payouts while also benefiting those of you jumping on each and every day,’ says Junyszek on Twitter. He adds that the team is committed to making larger changes but those will take more time to implement, partly because the team is on holiday at the moment.

Halo Infinite is available for Xbox One, Xbox Series X/S, and PC. The full game releases on December 8.

The Fracture: Tenrai event ends on Tuesday, November 30, at 10 AM PT. The Fiesta event playlist will be unavailable until the Tenrai event returns to #HaloInfinite in January 2022. More info: https://t.co/nKNwtzMG7b