Hearthstone Game Designer Dean “Iksar” Ayala has taken to the Hearthstone subreddit to announce some of the upcoming changes to the rewards track, which includes expanding the top level from 50 to 100. The news comes as little surprise as the rewards track is only in its first iteration as it launched right before the Madness of the Darkmoon Fair expansion, and has already seen major changes to its rewards, experience required, quests, and more.

Iksar went on to describe that the changes will accompany the next expansion, placing the timing at mid-March, based on the current cycle of three major expansions per year. Although the total number of levels will double, Iksar went on to say that the amount of experience needed for the entire rewards track will remain unchanged, as will the gold rewards themselves. 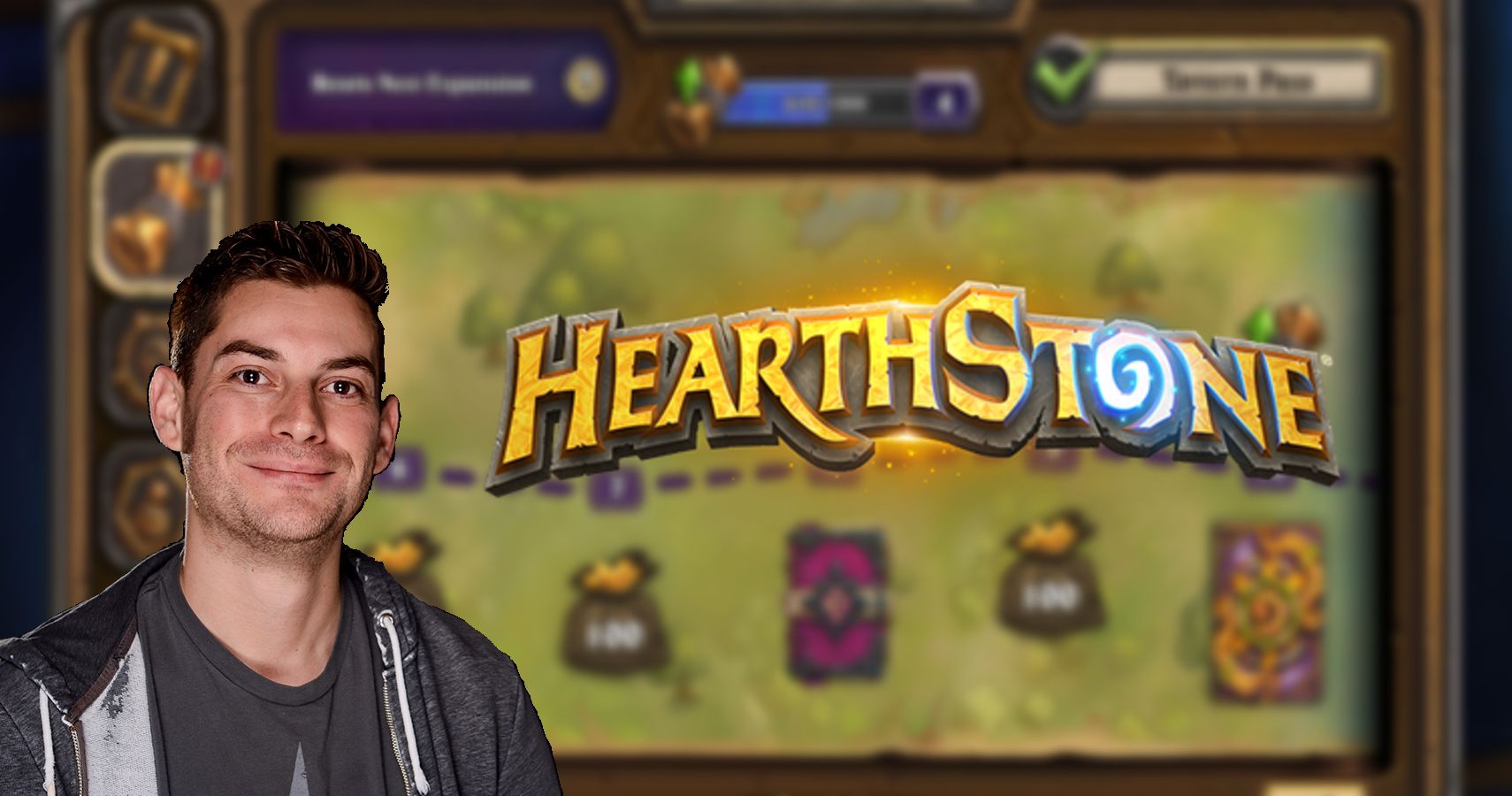 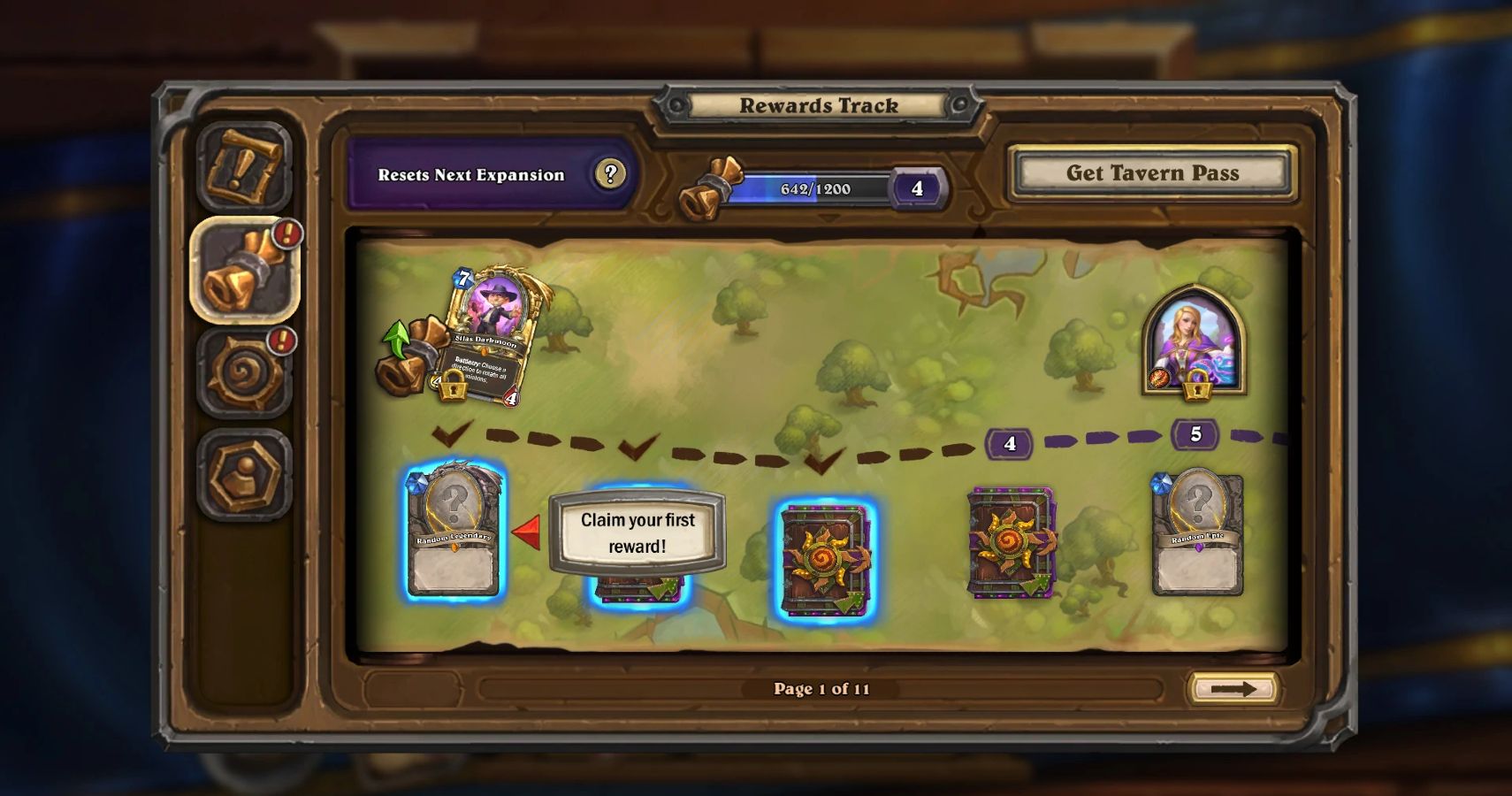 On the surface, it might seem like an odd decision to double the levels but not change either the experience or gold components, but Iksar went on to explain that this should allow players to feel as though they are earning rewards more frequently, in smaller amounts, but without the long draughts that come at higher levels. Right now, it can sometimes feel like you play sessions of game without seeing a single reward in gold.

Instead, shorter sessions should feel more rewarding, regardless of your mode of choice. With the other recent changes in progression to modes like Battlegrounds, having a few games here and there should more often be accompanied with an increased frequency in gold payout. It might all be psychological, but that is often enough when it comes to creating these forms of long-term reward structures.

As always, Iksar finished by mentioning that these plans are still relatively early in planning and are subject to change. Hopefully, Blizzard get the reward track correct with the next expansion, and avoids the pitfalls seen with its launch. Although the rewards track is in a decent place now, the complete lack of communication from Blizzard for so long made us wonder if they even cared about player feedback. While several issues have been resolved compared to its early launch, the rewards track reception suffered in the eyes of players, and more consistent communication would go a long way in keeping players positive about these major changes.

Comic-Con At Home: Panel Schedule And How To Watch: HBO, Star Trek, Amazon, And More