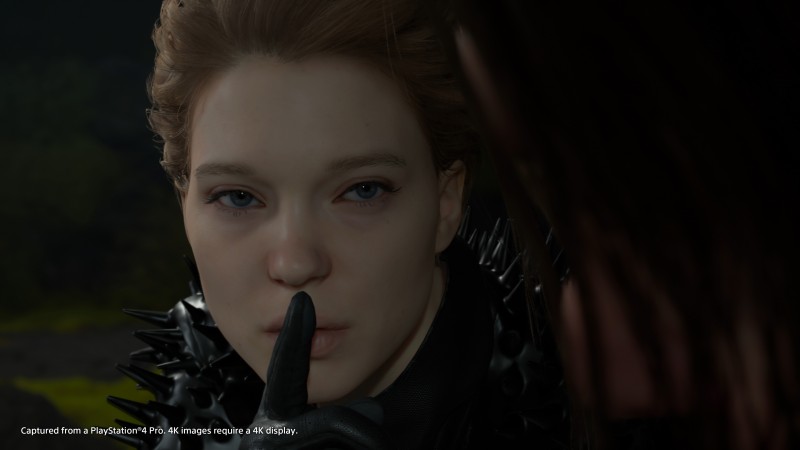 We finally got our first look at Death Stranding’s actual gameplay last week in anticipation of its launch later this year and it doesn’t look entirely different from the fundamentals of Metal Gear Solid. There’s sneaking and then you get caught and then you run and then you straight up murder people. But if you were to classify it as a stealth title, director Hideo Kojima would disagree with you.

As I’m getting similar questions so I shall re-post. DS is not a stealth game. Could move subjectively but not a FPS shooting game either. By incorporating with the concept of connection(strand), it’s totally brand new genre called action game/strand game(social strand system). pic.twitter.com/1KaQUVH9zL

We might just want to stick with “action game” on this one, but Kojima’s tweet does reiterate his emphasis on the game’s theme of connections. So at very least the name Death Stranding makes more sense now that it did when it was first revealed several years ago.

It also speaks a bit to Kojima’s priorities on the title. He wants to emphasis that connection over what would commonly be considered the primary mechanics of the game. It is also not like Kojima finds coining new terms for games to be particularly alien to him, as the developer coined the term “transfarring” when referring to moving save files over from PS3 to Vita in the eventually cancelled Zone of the Enders Collection, though it did appear on PlayStation 3 still.

Hugely Popular Anime My Hero Academia Is Definitely Getting Season 5