Lionel Messi, 33, informed FC Barcelona this week that he wanted out after a series of defeats, the latest to Bayern Munich, losing 8–2 and suffering one of the worst thrashings in the Spanish club’s history. Potential destinations for the FC Barcelona captain include Manchester City, Paris Saint-Germain and Inter Milan.

Messi’s exit wouldn’t just affect the European league; it would also have an impact on gaming as well, with FIFA 21 and PES 2021 still pending release. EA’s hit FIFA gaming franchise had the Argentinian player as their cover star for four years in a row, from FIFA 13 to FIFA 16. During that period, Messi won two Ballon d’Ors, two La Liga titles, a Champions League trophy and scored an astounding 91 goals in a single year.

In July 2016, FC Barcelona announced that Konami, developers of the Pro Evolution Soccer (PES) gaming franchise, had partnered with the club in an exclusive three-year deal. Messi and his teammates were featured on subsequent PES covers, from PES 2017 to PES 2021. In June 2019, FC Barcelona signed a four-year deal with Konami until 2023. 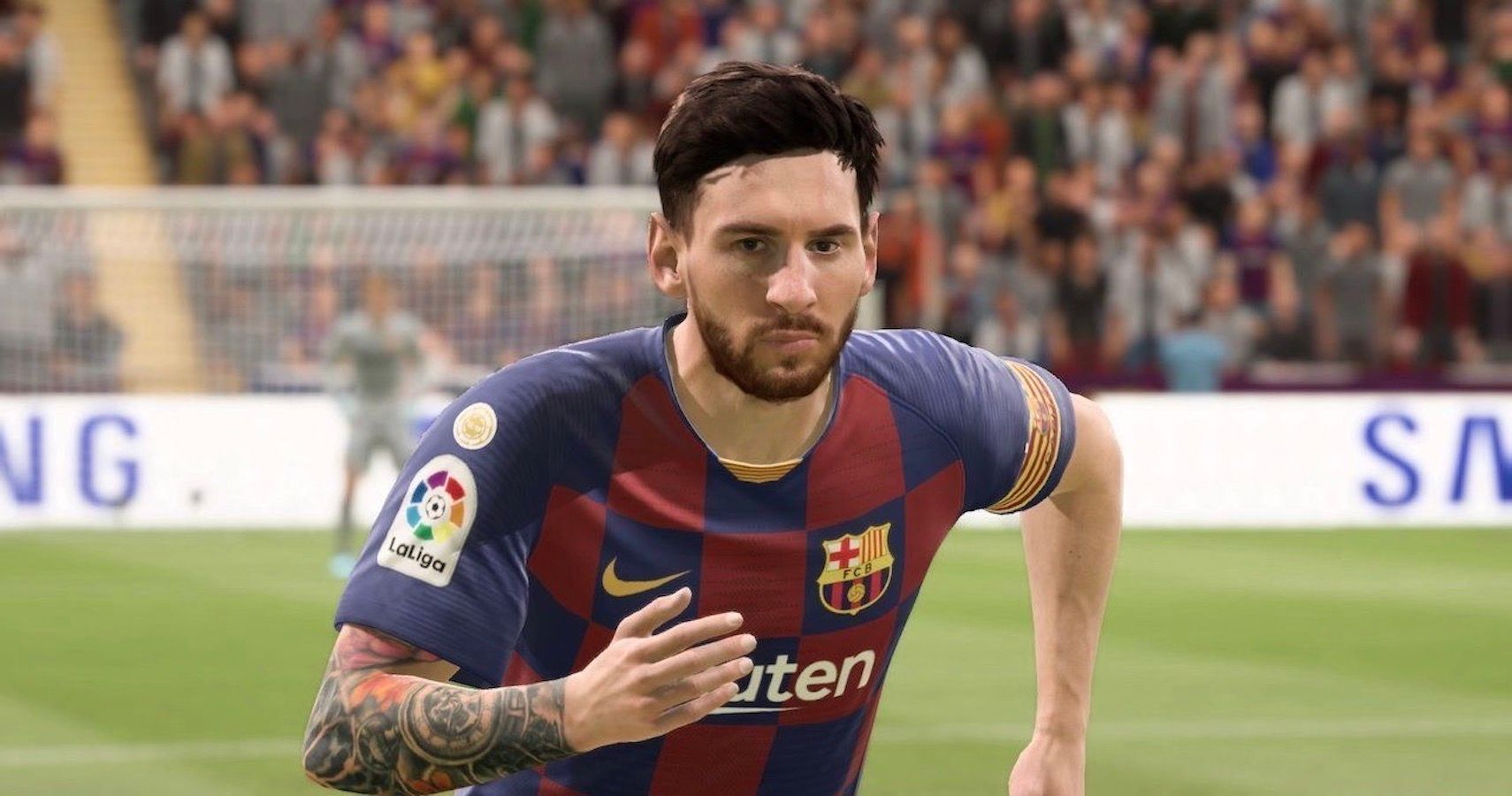 If Messi’s exit from the club is confirmed this summer, Konami will have a problem. PES 2021, a season update with revised transfers, kits, and other new features prominently features Messi as a member of FC Barcelona as well as the face of the FC Barcelona Club Edition of the 2021 game, which includes an Iconic Moment Series version of Messi from 2007.

In addition, Messi would be expected to be the cover star for the next-gen release next year, which would complicate matters further. Konami’s agreement with FC Barcelona gives the company access to the players, visibility on match days and the exclusive rights to recreate Camp Nou in its eFootball PES 2020 titles. Konami is also Barcelona’s Official eSports Football Video Gaming Partner, which may include the future organization of esports events.

To make matters worse, if Messi transfers to Manchester City or Paris Saint-Germain, both of which are premium partners with EA, Messi could appear on the cover of FIFA 21 or other FIFA releases. This would create a lot of confusion in the gaming community, and let’s face it, just look terrible.

It’s not clear what’ll happen next, but one thing’s for sure – Messi’s exit has shaken up the gaming world just as much as the sports world.

Cyberpunk Red, tabletop RPG and prequel to Cyberpunk 2077, out in November