Bethesda games are notoriously buggy—just look at the heaps of compilation videos dedicated to chronicling the weirdest and jankiest bits of their games, which includes a gamut of their Fallout and Elder Scrolls titles. Yet there’s one aspect of Oblivion that might have been overlooked by their own designers for being utterly broken: a particular spell that will grant you sheer invincibility, allowing you to plunder shops and murder entire villages with impunity.

That spell is the chameleon spell. A magical effect from the School of Illusion, chameleon is somewhat similar to the invisibility spell; it allows its user to partially blend into its surroundings, which makes them harder to detect. This is particularly useful if you’re leaning towards a build of, say, a thief that relies on illusion magic, so as to better indulge your kleptomaniac tendencies.

Yet there’s one key difference between chameleon and invincibility: the invisibility spell wears off the moment you interact with anything, whereas chameleon will last until the spell expires. For the latter, you can interact with anything—slap a passer-by, slip your fingers into the pockets of an Imperial guard, or steal a massive wheel of cheese—and the effect will still stay in place. That’s not to say that the use of the chameleon spell immediately renders you invincible, however; the magnitude of the spell still matters. In essence, the spell only makes you harder to detect, rather than impossible to see; thus, if you’re only casting a chameleon spell of magnitude 20 percent on yourself, there’s a larger possibility of being seen by your unfortunate target. And of course, casting 100 percent chameleon on yourself in perpetuity will probably drain your magicka (your mana) incredibly quickly.

But there’s one particular feature in Oblivion that will let you do just that: enchantment. By enchanting five pieces of your armour—probably the cuirass, boots, gauntlet, helmet, and shield—with five filled grand soul gems, you’ll be able to get 20 percent chameleon from each piece, which will add up to a cumulative 100 percent chameleon effect. Under these circumstances, you can most likely whizz through the game with relative ease. That doesn’t mean you won’t be approached and charged with a bounty though; if you speak to a guard with an outstanding bounty, they will still attempt to attack you. At the same time, you aren’t exactly impervious to attacks; setting off any potential traps can still injure you. 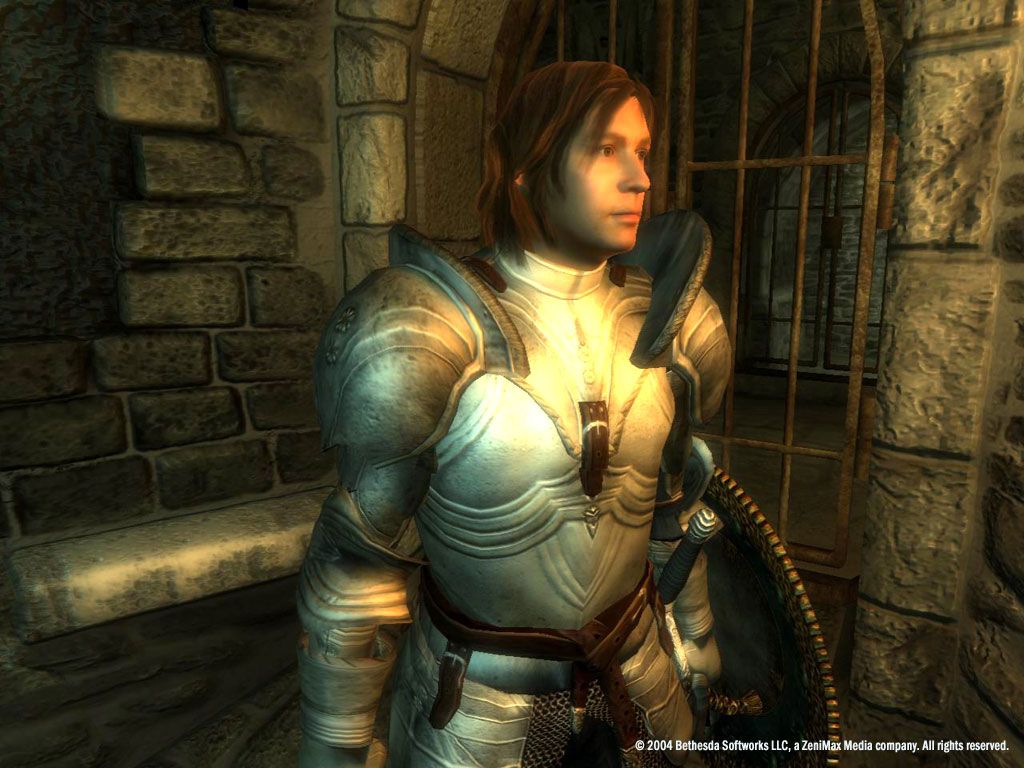 Putting on a suit of chameleon armour may also result in some interesting scenarios. Some players have shared that upon attacking a NPC while equipping the chameleon armour, the poor soul will attempt to rush to the nearest guard to report the assault, but find themselves unable to do so because they couldn’t find anyone to report. They will then engage in this ceaseless loop of running back and forth, towards and away from the guard, until you leave the city.

Meanwhile, you may not get more out of the game, upon achieving such a level of divinity. “I kinda ruined the game for myself with chameleon,” wrote one Redditor. “I could just slice anything without them noticing me so no gear or weapons are worth grinding for anymore.” To be honest, that’s just life as a ridiculously overpowered hero. Might as well get used to loneliness at the very peak of your adventuring career.

Dr Disrespect Falls For The Ultimate Jebait In Warzone