Home » News » I Want DLC That Make No Sense

Thanks to leaks, everyone is expecting Elden Ring’s future DLC to include gladiator battles in the unused colosseums dotted around the Lands Between, but what if it added sick dirtbike tracks instead? I’m getting bored of DLC which are simple continuations of a well-established formula, I want add-ons that are going to blow my tiny mind to pieces. Who thought the relatively grounded Fallout 3 would chuck in an alien abduction DLC, or that the gritty Far Cry 3 would swap jungle for cyberpunk and create an ‘80s parody with robot dinosaurs? Reject modernity, embrace chaos.

The idea for this article, like all of history’s best ideas, came from a tweet. A Trials level with an Elden Ring background featured a motorbike driving up ramps, doing cool jumps, hitting checkpoints disguised as Sites of Grace, all while the Erdtree shines majestically in the background.

It’s obviously a joke, but it doesn’t have to be. I know it makes perfect sense financially to build upon existing assets, but how about letting all the devs do a few lines, write their wildest ideas down on a board, throw a dart, and make whatever it lands on? How else could Red Dead Redemption’s Undead Nightmare get made? Sobriety was not involved when a dev shouted “What if cowboys but also zombies!?”

While not technically DLC, Call of Duty Zombies shows how successful out there ideas can be. By redesigning an existing space within the game and turning the charging nazis into shuffling, undead husks, a billion-dollar creation was spawned. Imagine seeing Starscourge Radhan swap out his feeble steed for a Yamaha. That’s the kind of DLC I’d pay good money for.

Wacky games like Saints Row and Dead Rising have done this in the past with DLC like Enter the Dominatrix and the ridiculously named Super Ultra Dead Rising 3' Arcade Remix Hyper Edition EX + α respectively, but that’s on-brand for them. All the examples I mentioned above went really left field with their offerings. Serious games going silly for a bit is a blast, and it allows devs to flex their funny bones. Maybe Spec Ops: The Line doesn’t need a golf minigame DLC, but Breath of the Wild featuring Go Karting or Basketball would be a fantastic way to get players diving back in. How about a painting sim in Scorn? Or tending to a small farm in Just Cause? 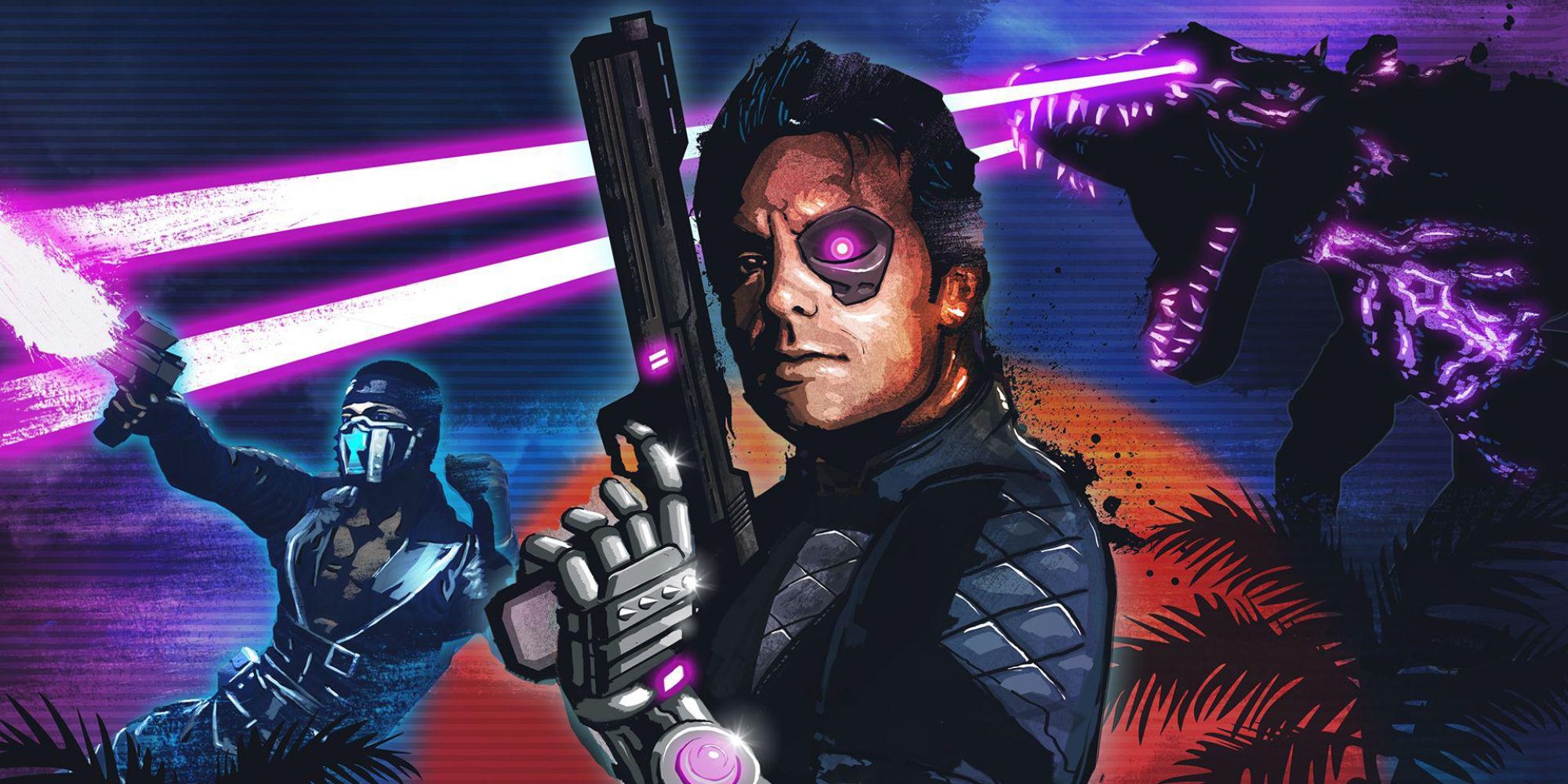 Sure, it would take a lot of time and money to invent an entirely new set of systems and mechanics within game engines entirely unsuited for them, but what’s life without a little challenge? I think the reason Undead Nightmare, Blood Dragon, and Nacht Der Untoten worked is because they were essentially reskins of their base games. That works wonderfully for large-scale DLC, but I’d happily take scaled down additions that allow devs to really let loose. An XCOM mission designed like a first-person tactical shooter, involving breaching and clearing a single room, or God of War DLC where Kratos and Atreus take on a few Sonic-style 2D platforming levels would rule – Kratos could turn into a bald blur.

I’m under no illusions that this would be easy, and I’m not even sure it would make money, but wouldn’t it be magical if DLC had us completely in awe at the possibilities they could bring to a game? I know I’ll be happy when Elden Ring gets more bosses and swords, but I’d lose my mind if it got dirtbikes.

Halo 3: ODST Is Live On Steam With The Master Chief Collection